SCRANTON — It was a spirited exchange Wednesday night in Denver between President Obama and Republican challenger Mitt Romney as they each outlined their ... 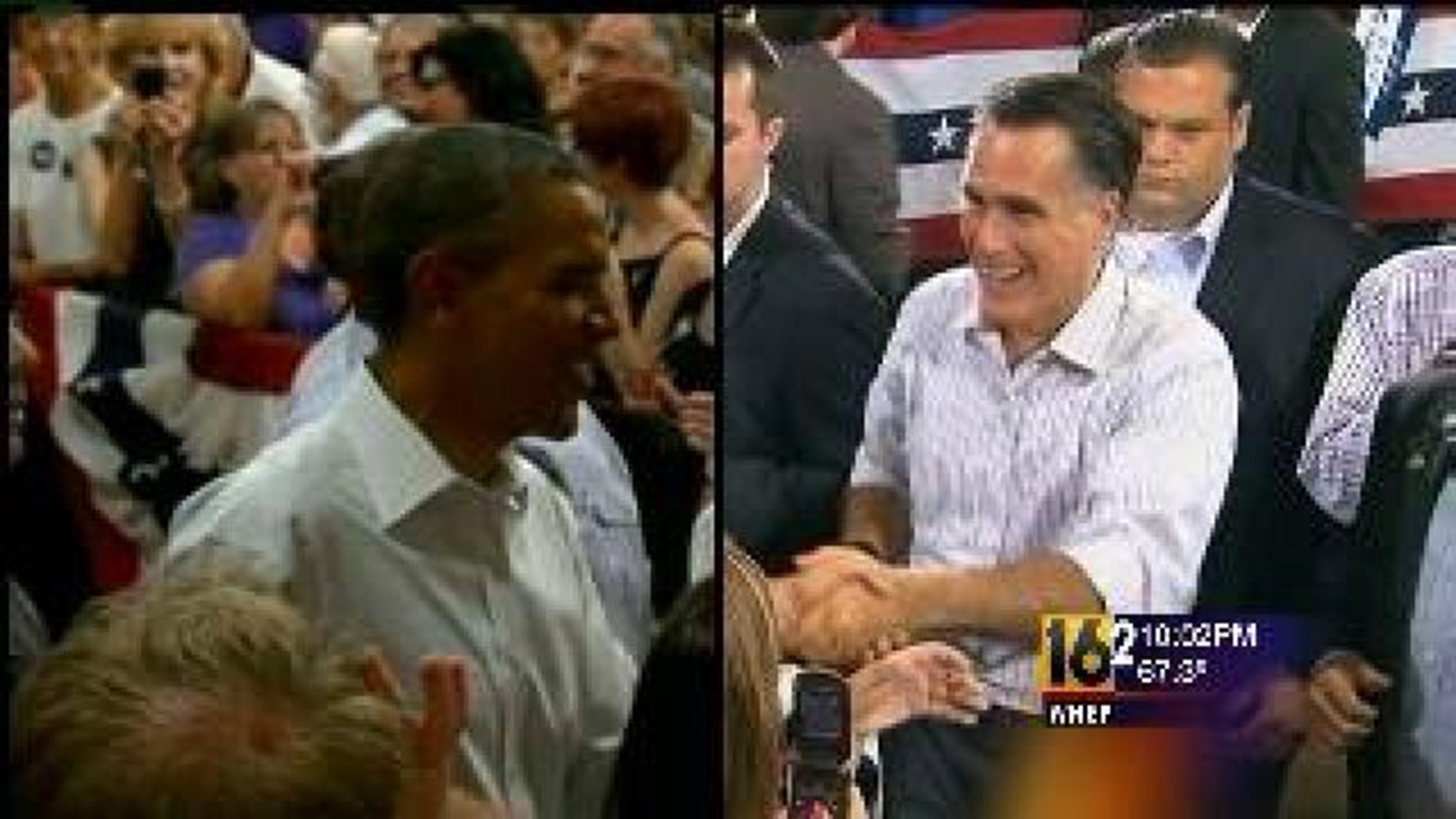 SCRANTON -- It was a spirited exchange Wednesday night in Denver between President Obama and Republican challenger Mitt Romney as they each outlined their ideas for fixing America's ailing economy.

A number of area universities hosted debate parties for students and faculty members.

The eyes of young voters were trained on the screen at the auditorium inside the University of Scranton`s brand new Loyola Science Center.

“I feel the president’s doing an OK job. I feel in the last election he did stronger in the debates,” said junior Brian Connaughton. “Romney is doing a little bit better tonight.”

“He’s still cool, calm and collected, but you can tell that Romney’s just really nitpicking at him. It’s getting to him, you can tell,” said junior John Niemiec.

The debate watch party was put together by the college`s Republican, Democratic and Libertarian clubs.

“It`s really important that we engage the student body here. We recently received the most politically apathetic schools rating, so we`ve been trying to change that,” said junior Shannon Lavis.

For most of these students, this will be their first time voting in a presidential election.

There was even a panel of political science professors on hand to offer commentary on the debate process.

“I always hope that they take away from any political discourse a sense of the importance of civility. I think our politics has deteriorated to some degree, “said professor Len Champney.

Of course, this being a college party, there was some fun thrown in.

Students played a game of debate bingo to make the night a little sillier.

“We have different words that will be heard throughout the debate and you can just mark them off,” said Lavis. “They`re just common words that might be heard, and then there`s some explanations on how to see a logical argument.”