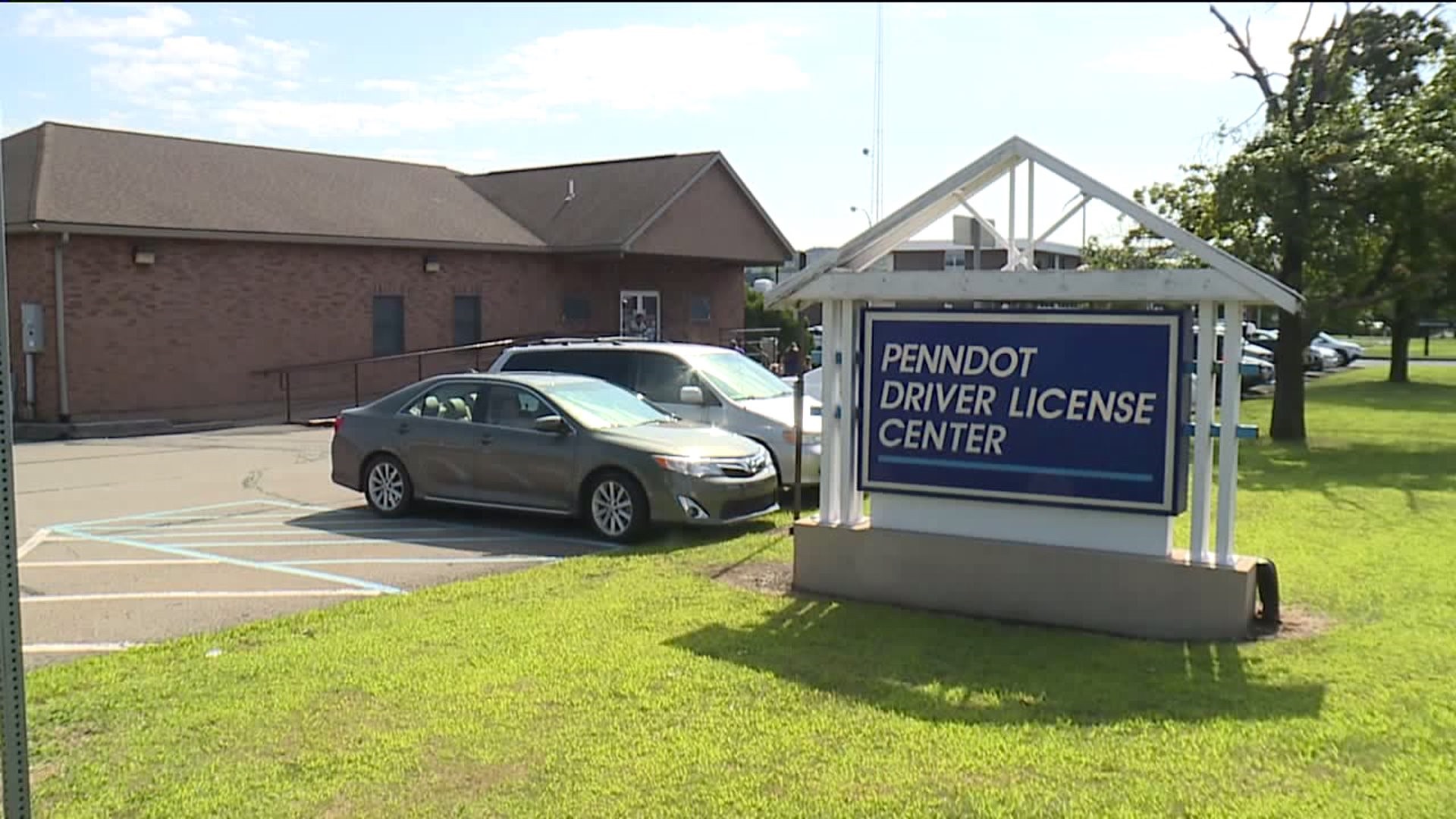 DUNMORE, Pa. -- Gender-neutral drivers licenses will soon be available in the Keystone State.

Right now, driver's licenses have a spot marked M for male or F for female for a driver's gender.

Soon a third option will be available: an X, for those who don't want to identify themselves.

It was a busy day outside the PennDOT driver's license center, as cars pulled in and out of the parking lot in Dunmore.

Next year, those looking to renew or get a new license won't have to identify themselves as male or female. Drivers will be able to place an X making a license gender-neutral.

"Honestly, if that bothers you, then there are bigger problems than an X on your license," said Stephen Morris.

Right now, drivers can only select male or female. Gabrielle Glover believes that should be enough.

"It is odd because there are two genders for a reason," Glover said.

Others who spoke with Newswatch 16 wondered how law enforcement would handle this new option during traffic stops.

"I don't see the big deal. We are all people," Thomas Coffield said. "If you get stopped by a police officer, they need to know who you are so that can make ID-ing a little harder, but I do not see the fuss."

"The only thing that I would be concerned about is for law enforcement. I am just wondering if they pull someone over and there is an X, then where do they go from there. I don't have a problem with it, and I hope law enforcement does not either," Grace Scarantino said.

PennDOT says these changes are expected to begin next year.