Capt. John "Jack" Race was a young pilot who flew German commanders to deliver the letter of surrender during World War II. 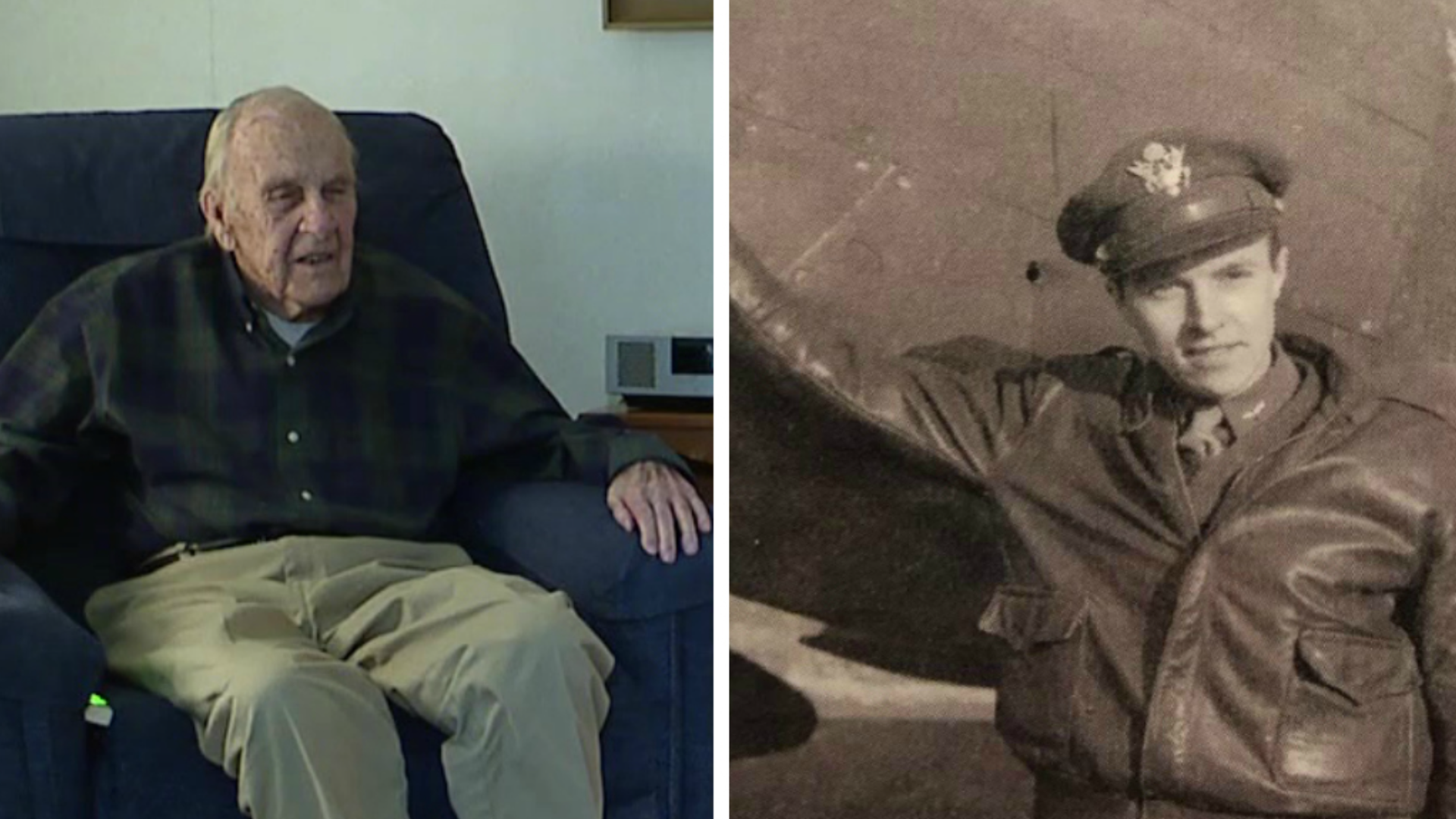 CARBONDALE, Pa. — Captain John "Jack" Race was a pilot with the 9th Air Force in Europe during World War II.  He flew one year for the British 21st Army Group as personal pilot to the British Chief of Staff.

"I flew the German generals and the English High Command down to Reims where the great surrender," said Race.

Germany had surrendered defeat in Europe, but before this declaration happened., Jack recalls the Battle of the Bulge.  As the Germans attacked, his job was to fly the British High Command staff safely out of Brussels.

"The weather was, as we say, a bit dicey.  There was no real aged navigation.  You flew by dead reckoning and looking at the ground.  It was touch and go but we made it to France."

Jack said he was never afraid while serving in the war. He felt confident he would make it home at all times because of his detailed planning and God in his heart, along with two important rules he feels kept him safe then and now.

"Never take anything for granted.  The second rule was, know your limitations as a pilot.  Know that there are certain things that are beyond you."

Jack stayed in the skies after leaving the Air Force.  He spent 35 years as a pilot with PanAm before retiring.

Jack has many memories to share and wants people to remember the significance of this day 75 years ago.