UPDATE: The coroner identified the deceased as Chanelle Wint. No foul play is suspected. The coroner believes the body was likely there since August. SCRANTON, ... 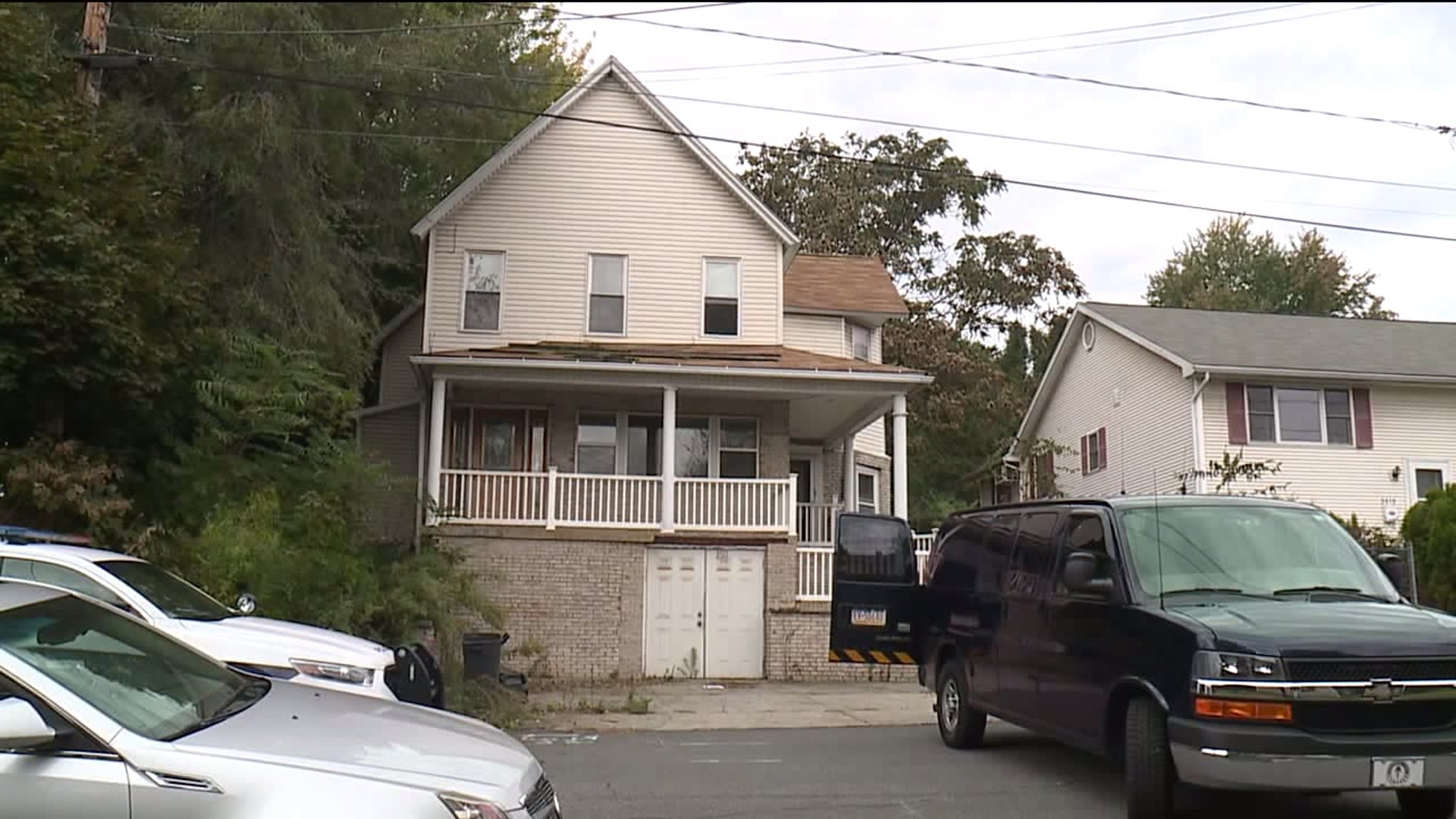 UPDATE: The coroner identified the deceased as Chanelle Wint. No foul play is suspected. The coroner believes the body was likely there since August. 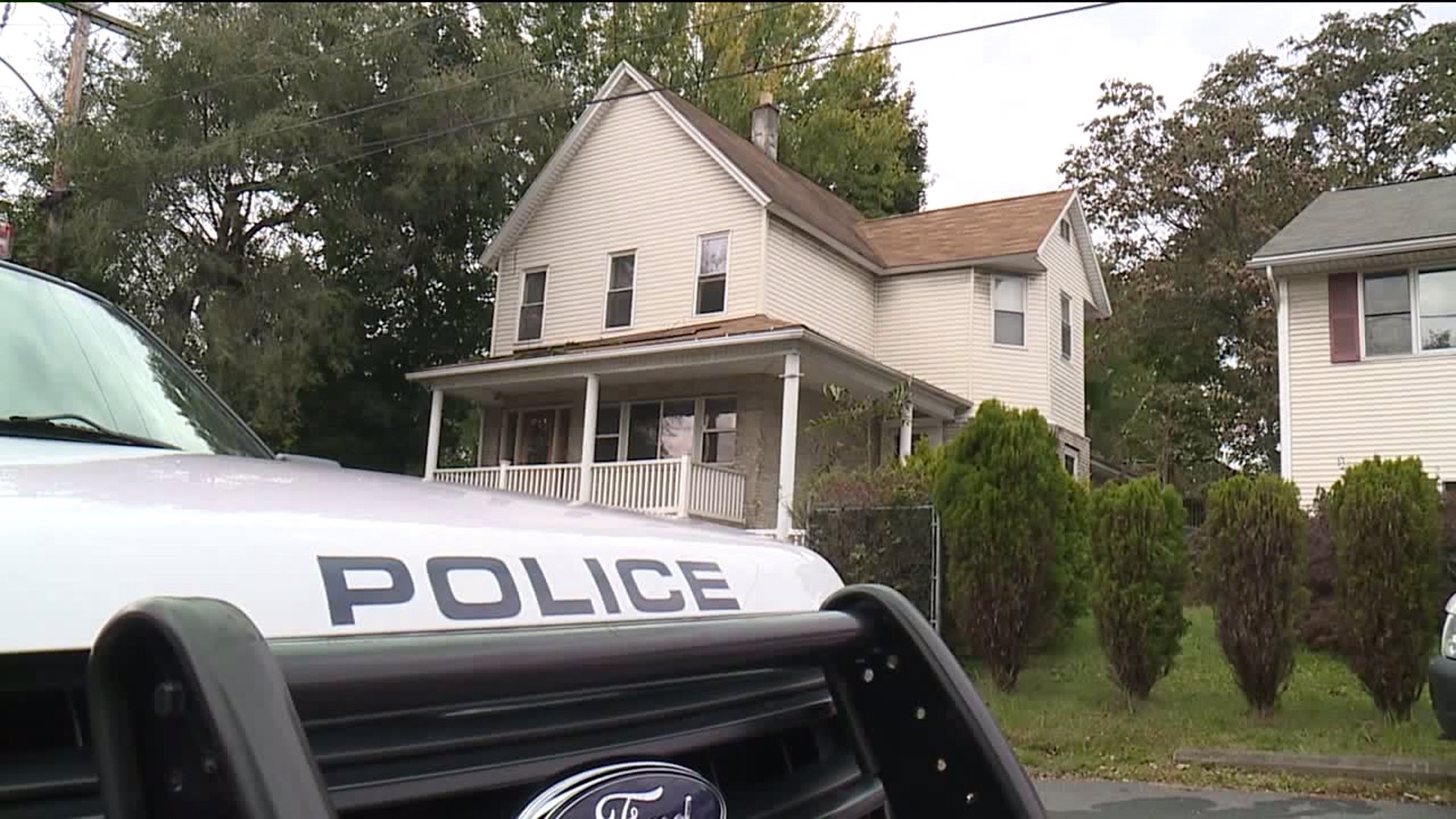 SCRANTON, Pa. -- A woman's body was found inside her home in Scranton Sunday night, and now the coroner is calling the death unusual and suspicious.

The 31-year-old woman was found at a home on Pennypacker Avenue in Scranton, but the coroner says it's unusual and suspicious because it appears she's been there for weeks or maybe even months, and now neighbors are wondering how they didn't know and why family members didn't report that she was missing.

The coroner says the body was decomposed and that it was likely there for quite some time.

"All the neighbors, they all keep to themselves basically, but it's just crazy how no one noticed," said one neighbor.

Neighbors tell Newswatch 16 the house is owned by the woman's mother, but the mother and the rest of the family moved to Arizona.

Neighbors believe the 31-year-old woman, whose name hasn't been released yet, lived there alone. They say she used to walk to and from work at Schiff's Market, but they say they haven't seen her since the summer. The coroner says it's possible that's how long the body has been inside the home.

"We would see her every day walking. One day she just stopped. We didn't know if she moved or went with her family because people move in and out of that house all of the time."

Neighbors say they just hope no foul play is found.