Two pit bulls charged at a woman and her 4-year-old granddaughter as they took a walk through their neighborhood on Friday morning. 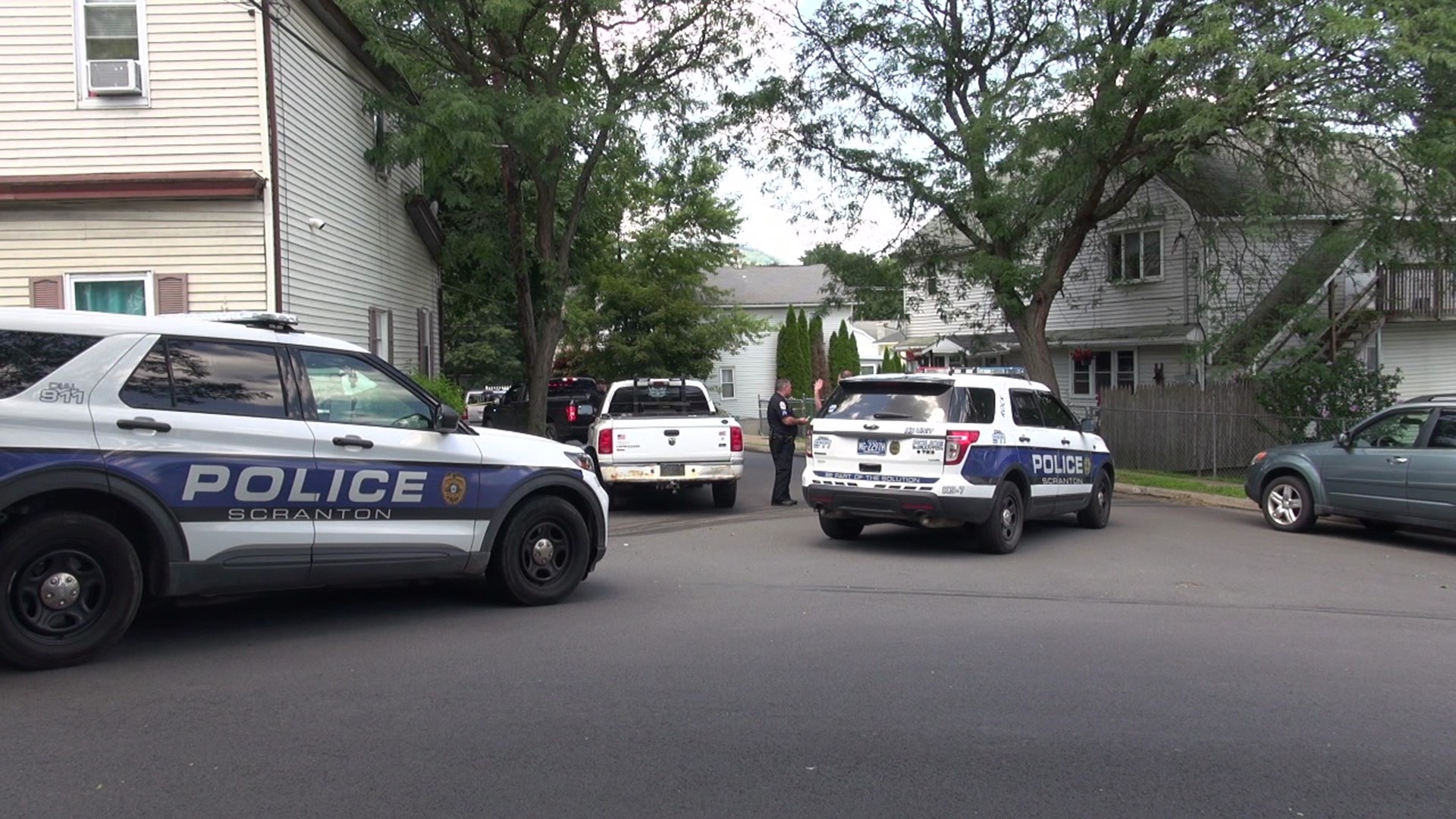 SCRANTON, Pa. — It was a terrifying moment for one North Scranton woman and her 4-year-old granddaughter.

While they were taking a stroll through the Spring Street neighborhood, two pit bulls came charging at them, attacking the woman. A neighbor intervened and was able to divert the dogs away.

Police arrived and tried to contain the animals, but say the dogs were too aggressive. Two officers fired two shots, hitting one of the pit bulls.

Police were able to secure the dogs in crates and animal control was called.

The young girl was not hurt, but her grandmother was taken to the hospital with non-life-threatening injuries to her head, neck, and backside.

The Scranton Police Chief tells us her injuries are "pretty severe," and that she was undergoing surgery Friday afternoon.

One neighbor tells us she saw the woman's head wrapped up with bandages.

Based on footage from one of the neighbors' cameras, police say the attack was unprovoked.

Neighbors tell us the pit bulls have gotten out of the house several times before, and some have seen the dogs act aggressively.

Both pit bulls were put down.

Police tell us there are no charges pending against the owners right now; animal control is looking into whether the dogs have a history of attacks.