What's the smell in South Scranton?

Folks in the city's south side may have noticed the wastewater treatment plant stinks a bit more than usual. 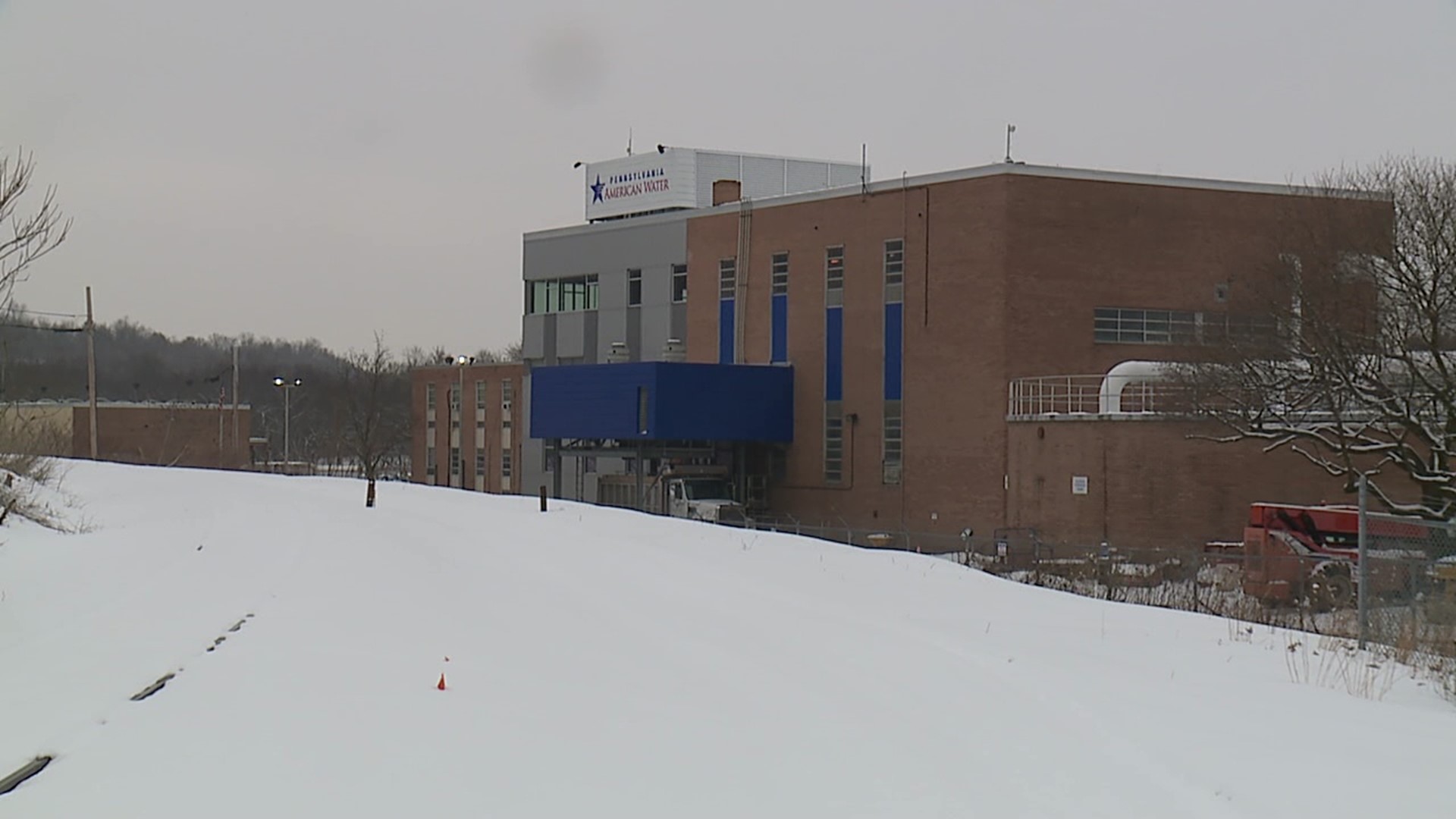 SCRANTON, Pa. — With a shift in the wind in South Scranton, you can get a good whiff of the wastewater treatment plant off Cedar Avenue.

Pennsylvania American Water took it over when the Scranton Sewer Authority dissolved in 2016.

Neighbors have gotten used to it, for the most part, but it's been especially bad lately.

"It's terrible, it's terrible," Ryan Terbovich said. "It's not something that anyone would want to smell, especially being that this is the main entrance to the building, and the showrooms are here. It's particularly bad in the summer."

Officials with Pennsylvania American Water say it is a sewage treatment plant, so there will always be some odor, but the reason it's been extra smelly the past few weeks has to do with the work going on in the odor-control system.

"It only worked sporadically when we acquired the plant in 2016, so last year we engineered and designed and permitted a new system that's currently being installed," said Daniel Rickard, a Pennsylvania American Water engineer.

Rickard says the water company shut off the odor-control system completely in September to start the replacement, costing $8 million.

"As a part of this project, we're actually improving the capacity and the efficiency of the system, and it's newer technology, so we actually expect it to operate better than the previous version."

The project is being done now in the dead of winter in hopes it will be completed sometime this summer.