What’s Next for Scranton Taxpayers?

SCRANTON, Pa. — City officials in Scranton are wondering where they are going to come up with tens of millions of dollars after a judge ruled the city has... 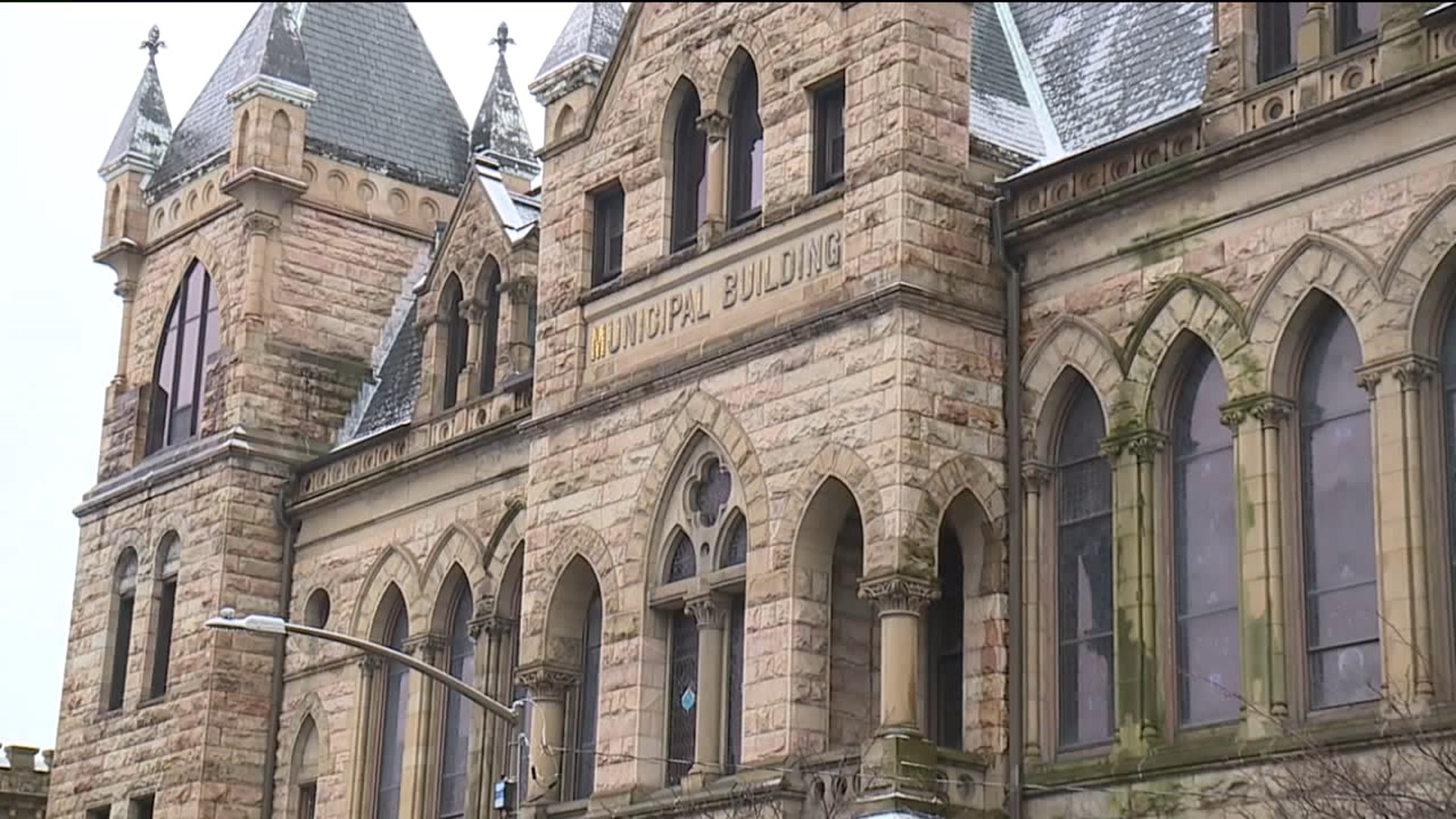 SCRANTON, Pa. -- City officials in Scranton are wondering where they are going to come up with tens of millions of dollars after a judge ruled the city has been overtaxing residents.

Scrantonians have been paying a hefty local services tax since 2015. City officials have been charging people over $150 per year, about triple the normal rate.  They were able to do that under a state law labeling Scranton as a distressed city.

Eight residents of Scranton sued the city claiming another state law, Act 511, puts a cap on the total amount local taxes people can pay. A Lackawanna County judge ruled in favor of the people.

"There's a lot of corruption in the way the money is handled," Magaly Stines said.

The city has also had trouble collecting garbage fees, building up extra debt. If they can no longer collect the inflated local service tax, officials say it could be detrimental to the city's financial health.

Mayor Wayne Evans, on Tuesday, announced plans for the city to appeal the court's decision.

The judge also wrote in his decision that Scranton has overtaxed residents $10 million every single year since 2015. People we spoke with wonder how Scranton will pay that back

"The way I look at it, let them give us a check back, give us 10 years free taxes. They've got all these people coming in and these businesses and build a new home, you get 10 years free taxes. What about all the people who's been supporting this city for how many years?" asked resident Paul Palmer.

Officials met Tuesday with the judge who handed down that decision. The appeal is expected to be filed sometime Wednesday. Right now, it is unclear what court would hear the case next.