Officials say a man went under the water and never resurfaced. 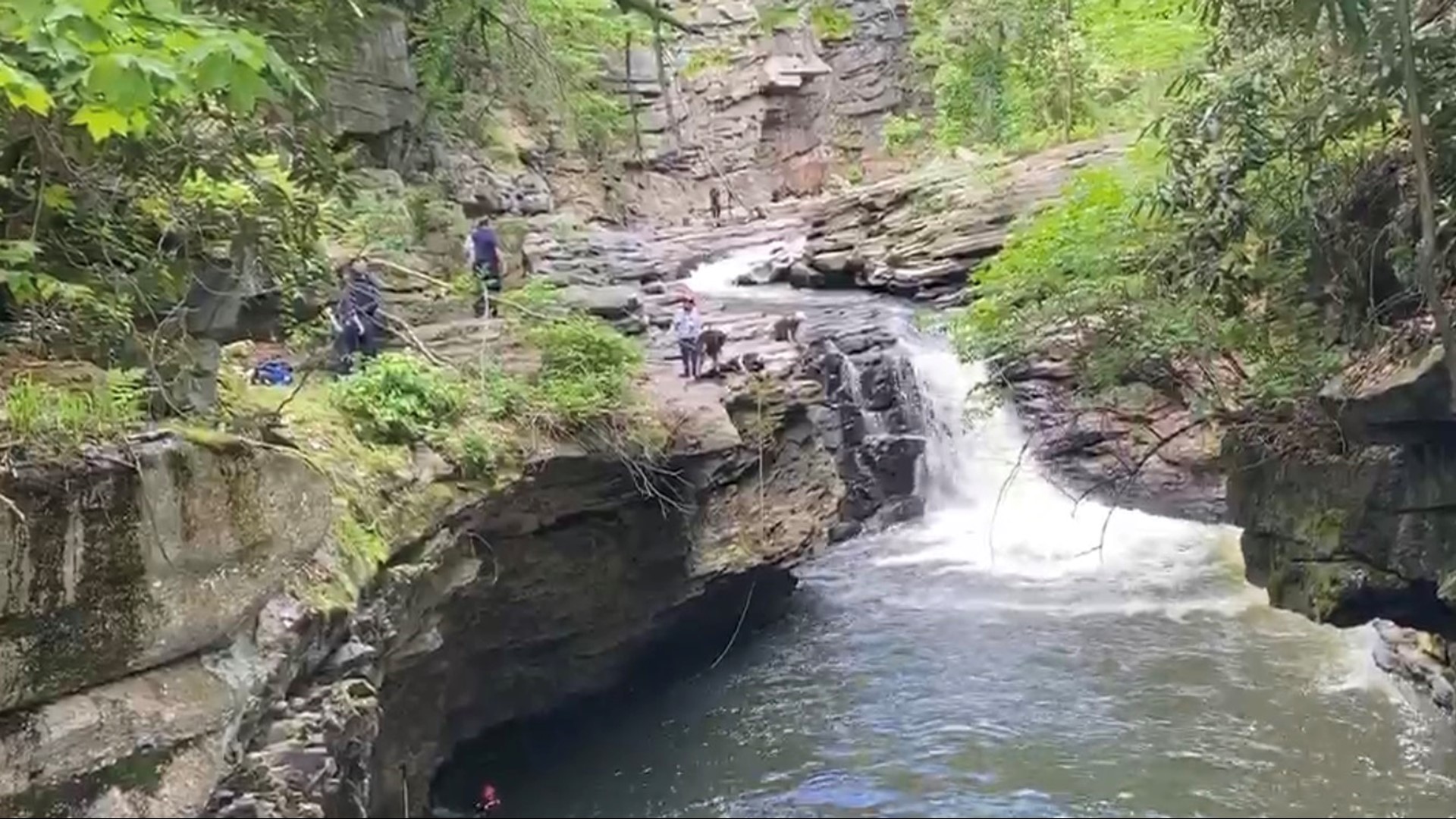 SCRANTON, Pa. — A man went under the water at Nay Aug Gorge in Scranton around 2:30 p.m. on Sunday and did not resurface.

Local dive teams along with the Lackawanna County Coroner were called to the scene shortly after.

Swimming in the gorge is illegal.

Signs are posted along the park's Davis Trail, reminding people not to enter the gorge.

An autopsy has not yet been scheduled here in Lackawanna County.