Washing Away the Bad Weather

TAYLOR — It seemed a lot of folks had the same idea Tuesday afternoon: to wash away the dirt, the salt, and the memory of the two-week long frigid spell. ... 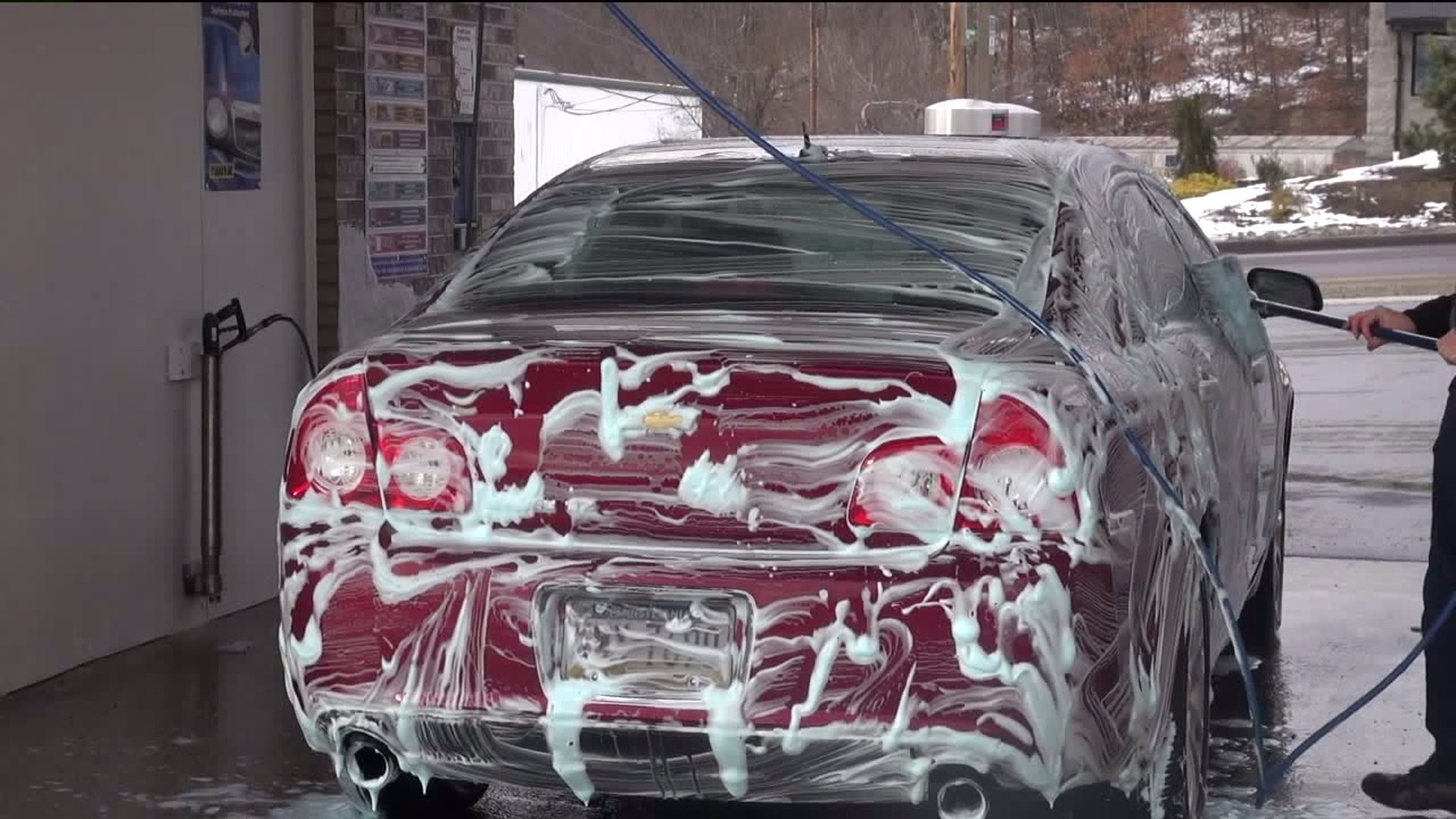 TAYLOR -- It seemed a lot of folks had the same idea Tuesday afternoon: to wash away the dirt, the salt, and the memory of the two-week long frigid spell.

"Start fresh. Get off the salt off the car," Jaimi Scalese of Dunmore said.

Tuesday was the first time in 2018 that temperatures were above freezing; it was actually the first time since Christmas Day. After all the precipitation that has fallen, in all forms, starting fresh was a good idea. The warm-up will not last long, and rain and even ice is in the forecast, but still, folks took advantage of the dry day Tuesday.

"We're out and about. We were at Walmart. It's a nice day out, nicer than normal," said Patrick Ryan of Dickson City.

Taylor Ultra Wash on Main Street in Taylor was pretty crowded Tuesday afternoon. For the hour that Newswatch 16 was there, it was a steady flow of cars waiting in line.

"Every car wash I've been to today, I drove right past because there was so many people at that. I figured this one might have less people, but I was wrong," Ryan said.

Still, drivers said it was a line worth waiting in.

"The warmer weather advantage, taking advantage of it. Getting all the salt off finally," Scalese said.

The outside of the car was not the only priority. Many drivers took advantage of cleaning the insides too, vacuuming the salt off the carpets.

"Just got to get it done. It's been really muddy. Roads are sloppy. The cars are disgusting. Get them nice and clean," Ryan said.

Employees at Taylor Ultra Wash say they are thrilled for the brief warm-up, and for all the customers, and know those cars will be getting dirty again soon.