Christopher Grant failed to show up for a hearing on indecent assault and child sex abuse charges. 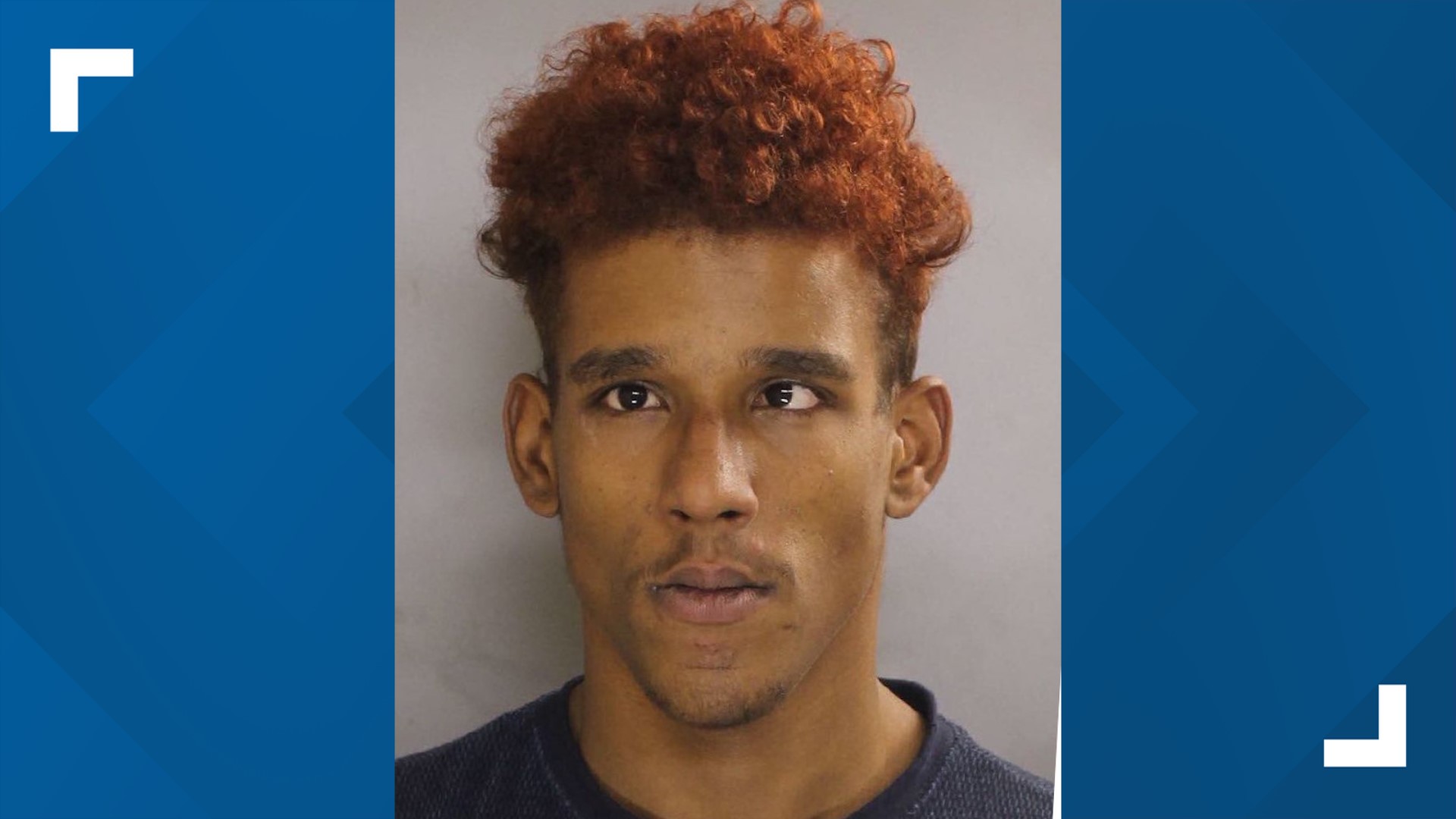 Police in Lackawanna County are asking for help finding a man wanted for allegedly sexually abusing a little girl.

Christopher Grant, 22, of Scranton, failed to show up in court on indecent assault and child sex abuse charges, according to Carbondale police.

Officers were called to an apartment in Simpson in May to investigate the death of a 2-month-old baby.

During the investigation, police discovered that a 7-year-old girl was being sexually abused.

Officers say the mother of both children was Grant's ex-girlfriend, who had let him stay in the apartment for a few days.