SCRANTON, Pa. — After three days of paid administrative leave, Andy Wallace wrote he was stepping down for “family and on-going medical reasons.R... 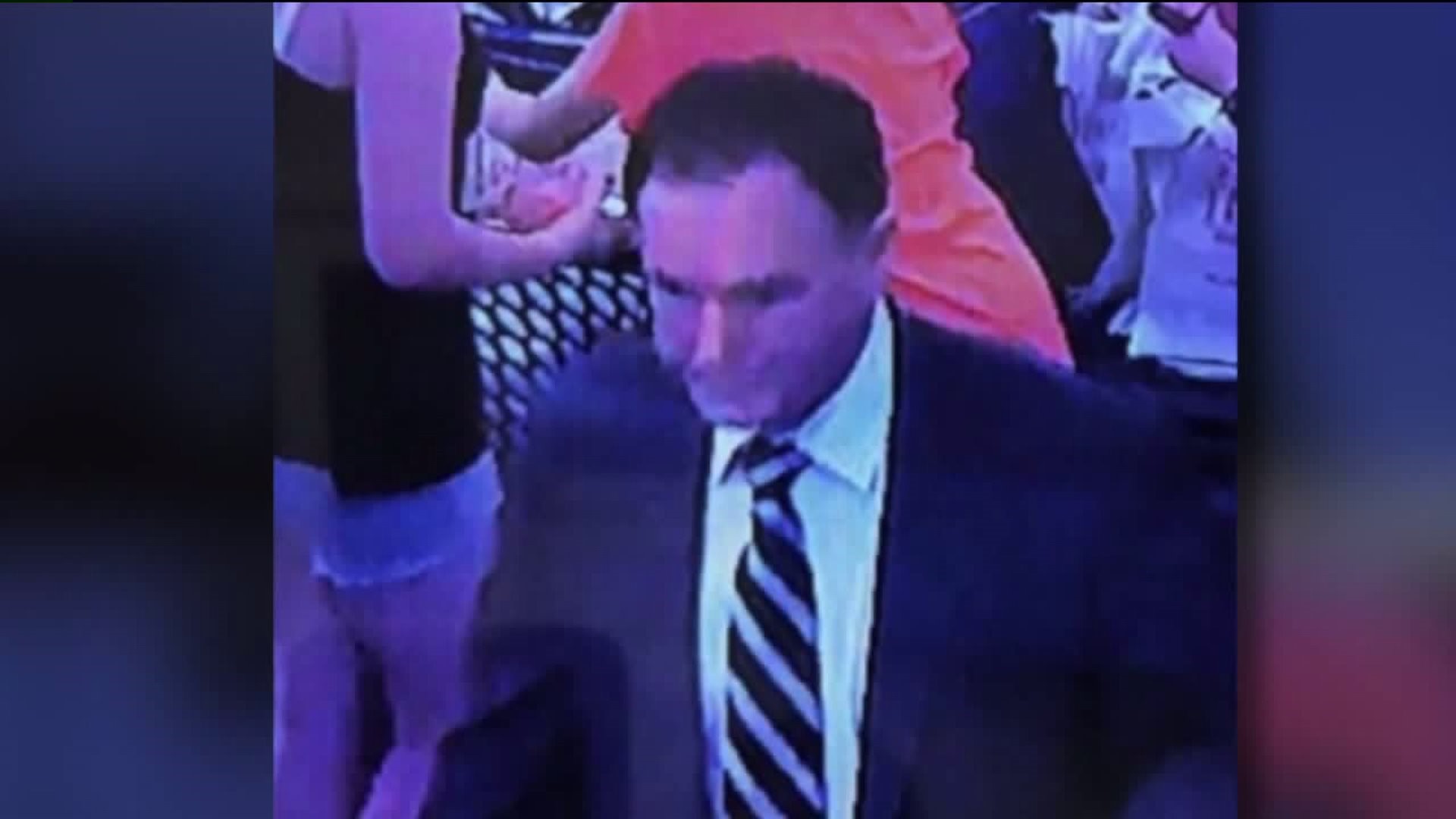 SCRANTON, Pa. -- After three days of paid administrative leave, Andy Wallace wrote he was stepping down for "family and on-going medical reasons."

On Monday afternoon, Archbald police posted surveillance photos online of Wallace asking for information about what has only been labeled as an incident.

The images were taken by cameras outside P&R Discount Grocers in Eynon.

Archbald police have not released the incident report but passed on the information to the Lackawanna County District Attorney's office.

The D.A.'s office confirms it has launched a criminal investigation of Wallace.

"We got a letter this afternoon, effective today, he's resigned and it has nothing to do with any investigation we were doing. It's in the hands of the district attorney's office and where it goes from here, I have no idea," said Notarianni.

Lackawanna County General Council Don Frederickson was sworn in as interim chief of staff of the county commission in downtown Scranton on Friday afternoon.