SCRANTON, Pa. — A proclamation was issued Thursday by the Vatican about how to handle sex abuse allegations in the Roman Catholic Church. Pope Francis is ... 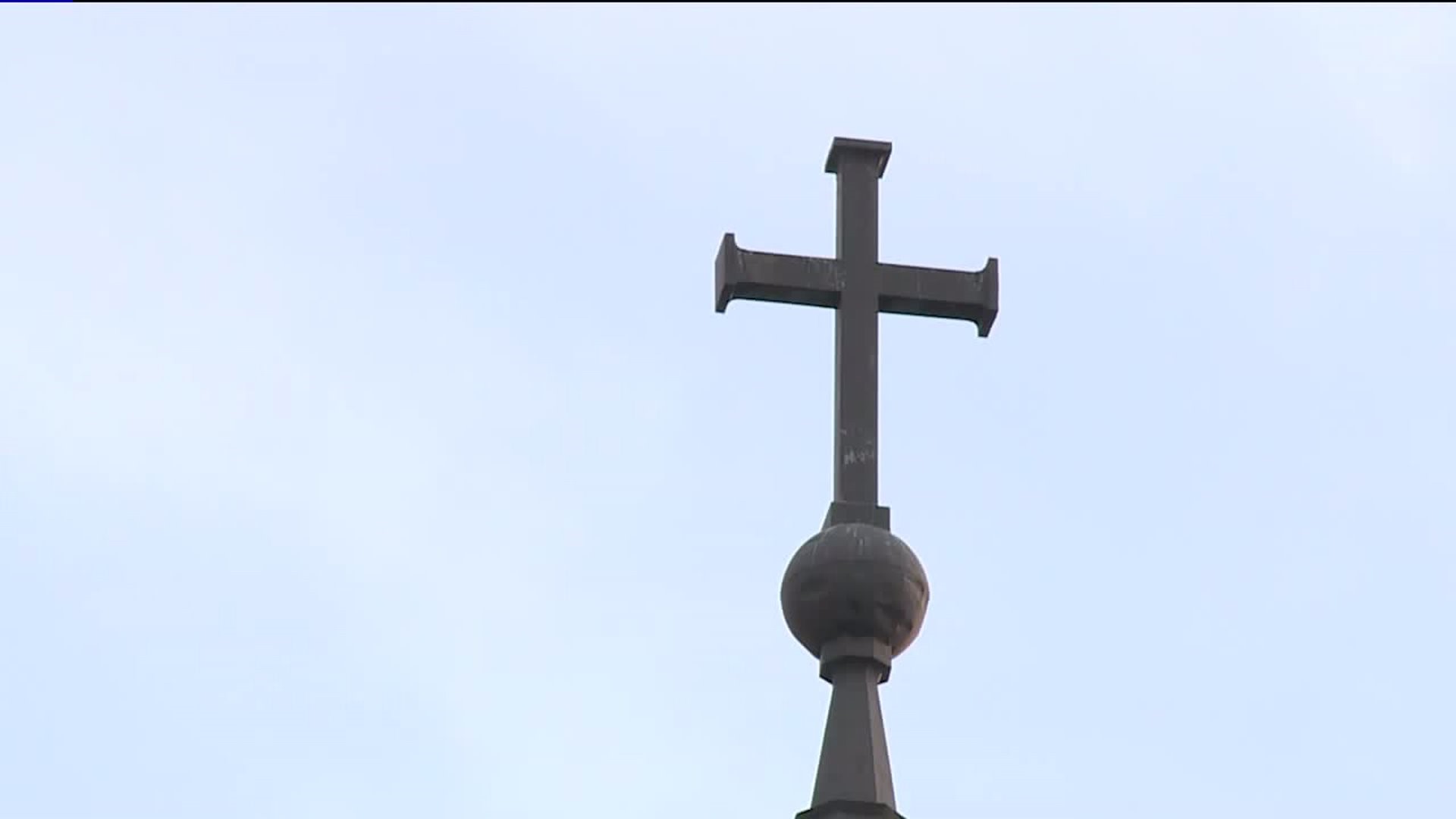 SCRANTON, Pa. -- A proclamation was issued Thursday by the Vatican about how to handle sex abuse allegations in the Roman Catholic Church.

But does the order go far enough? Law enforcement says no, some Catholics say yes.

Here at Saint Peter's Cathedral, hundreds of Catholic families gathered in downtown Scranton for a special mass to recognize the religious service of teenagers in the diocese.

This mass comes as the Vatican just issued a new law aimed at protecting Catholic youths from predator priests.

Pope Francis says it is now mandatory that all Catholic priests and nun report clergy sexual abuse and cover-ups committed by their superiors to church authorities.

The new church law, however, does not require abuse or cover-ups to be reported to law enforcement, only that clergy follow any civil reporting requirements where they live.

Catholic Tracy McGrath of Cresco sees no problem with that.

“I think the church has the best interest of its people and its parishioners, I really believe that,” said McGrath.

“It is encouraging to see a recognition and some action from the Vatican, but yet: The correct place to report sexual abuse and cover-up is to law enforcement.”

“I think it would have been a lot stronger approach if they were to make it mandatory to report to law enforcement here in the United States,” said Lackawanna County District Attorney Mark Powell.

Many believe even with this law, the cover-ups will continue.

“What's going to be the difference now?” questioned Scranton resident Dee Owens. “Now that there's a law, that doesn't mean there's going to be anything done about it, it's probably the same thing that's been happening all these years.”

The new law, which takes effect on June 1st, also puts in rules to protect the person making the accusation.