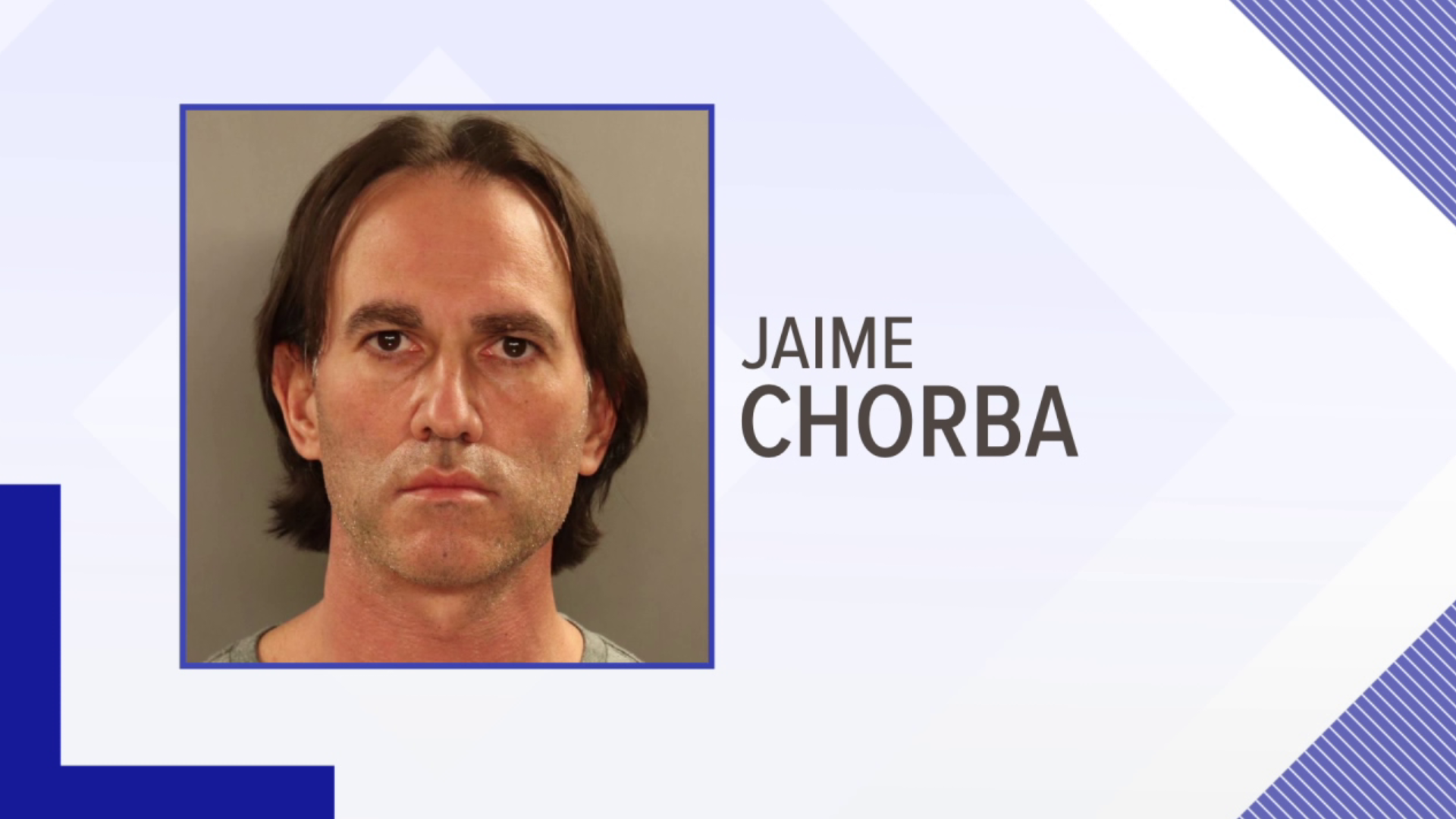 ARCHBALD, Pa. — A teacher in the Valley View School District is facing charges of having child pornography.

Investigators say many of those were uploaded while Chorba was at Valley View.

They also alleged he took nude pictures of himself at various locations at Valley View High School.

The investigation found he allegedly took pictures of students at Valley View without their knowledge and would impose their pictures on existing child pornography.

People living in this school district say this news is upsetting.

"I find it very disturbing. I mean, I had a daughter that went to Valley View. She's 22 now, but, yeah, it's very hard to believe. When I read it in the paper, it's just very disturbing,” said Dolores Coviello of Jessup.

Duke Stafursky, 18, is a Valley View senior, and Tony Carmadella, 19, just graduated from Valley View in the spring.

"Social media has been blowing up, but I just stay out of it. Just be quiet about it because I don't know what happened or didn't happen, so I'm just kind of staying out of it,” said Stafursky.

"Yeah, you don't want to say stuff, and it ends up not being true, too. Plus, for his family and everything, they're seeing the posts on everything. It's not right for them to go through it,” said Carmadella.

The district attorney says a judge sent Jaime Chorba to the Lackawanna County Prison on $500,000 bail.