DICKSON CITY, Pa. — We’re learning more about what led to a police chase on the interstate Thursday in Lackawanna County. Police say the suspect was... 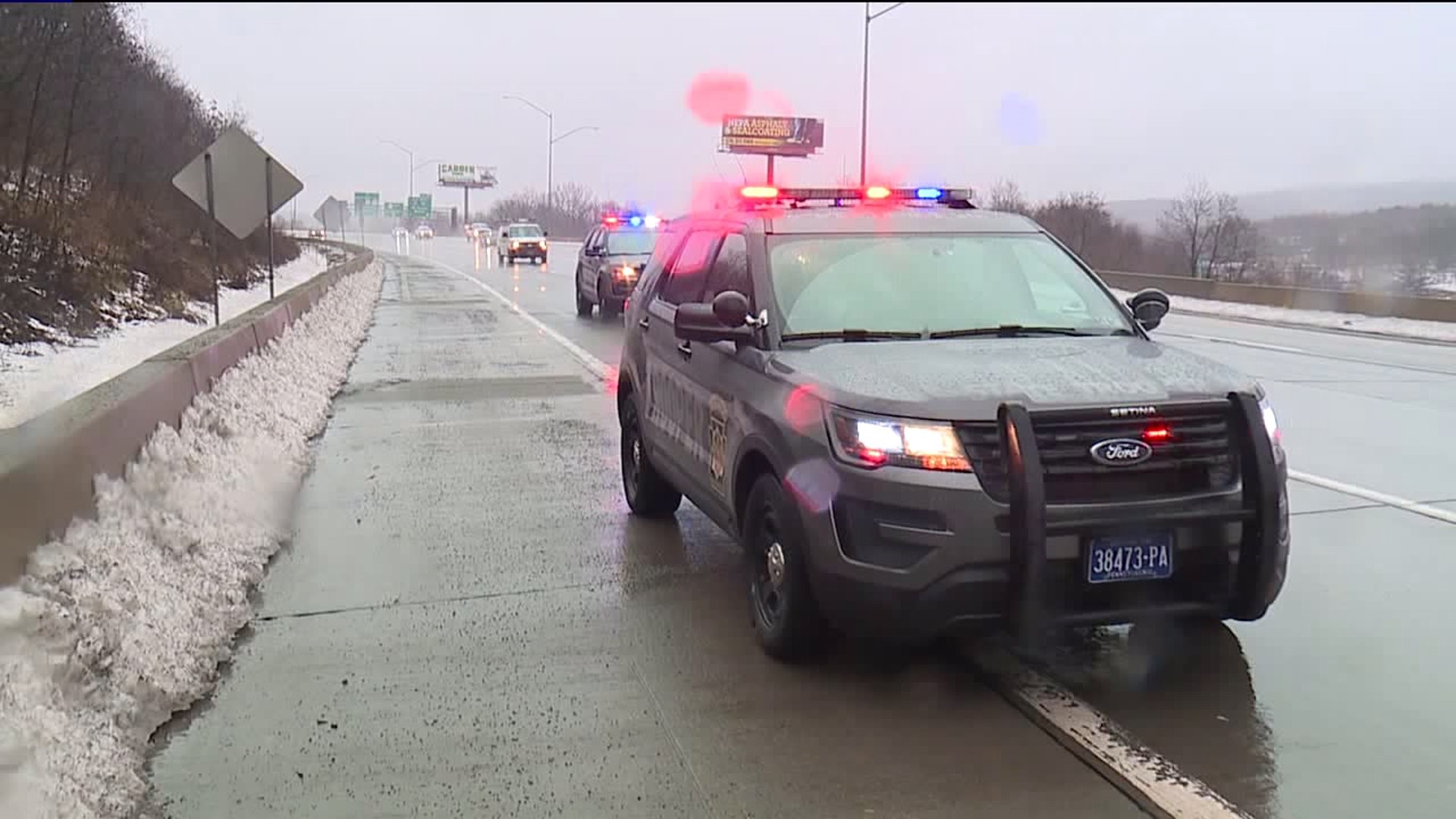 DICKSON CITY, Pa. -- We're learning more about what led to a police chase on the interstate Thursday in Lackawanna County. Police say the suspect was a prolific shoplifter.

Dickson City police say security officials at Target finally nabbed an alleged shoplifter they'd been tracking for a few weeks but that suspect got away and ended up leading police on a chase.

Dickson City police say someone swiped $3,000 worth of vacuums from Target in the borough over the past few weeks.

When security officials saw Samuel Syno in the store on Thursday afternoon they were confident they had their guy.

Syno struggled with security and was able to get away, speeding off in a gray Toyota.

Dickson City officers stopped Syno on Commerce Boulevard. Police say he gave a fake name and as soon as they realized, Syno took off.

No police officers were hurt in the chase but Syno is facing charges for putting their lives at risk.

He's also facing felony shoplifting charges because of how much those stolen vacuums cost the store.

Syno is locked up in Scranton.