LACKAWANNA COUNTY, Pa. — Three parks in Lackawanna County will soon get some upgrades and frequent visitors say they are much needed. Bumpy roads, pothole... 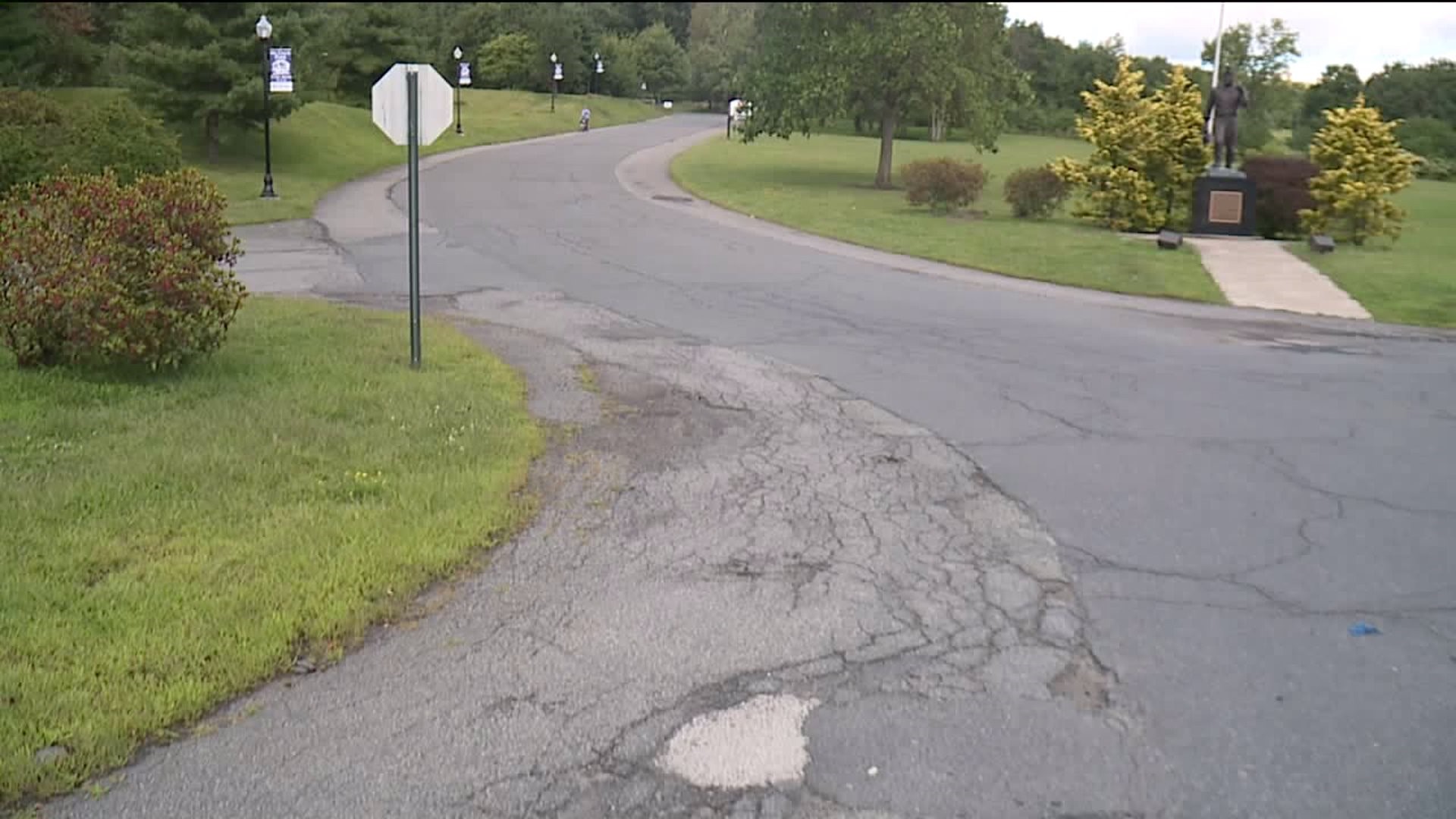 LACKAWANNA COUNTY, Pa. -- Three parks in Lackawanna County will soon get some upgrades and frequent visitors say they are much needed.

Bumpy roads, potholes, and parking lots worn down by time -- this has been the experience for people visiting Aylesworth Park, Merli-Sarnoski Park, and McDade Park in Lackawanna County.

Newswatch 16 caught up with George Van Valen at McDade Park during his daily walk with his dog.

"I used to ride my bike up here and I am too old, and it is about time that something is done. There has been a few things done but not an overhaul."

As the deputy director of parks and recreation, Mark Dougher agrees that repairs are needed for the three county parks.

Dougher says McDade Park will be the first to see upgrades.

"We are doing new milling, overlay, new signs, new painting in our parking lot, stalls and so on," Dougher said.

Besides improvements to the road, McDade Park will also see some upgrades to the electrical infrastructure.

"It is safety, and my concern is that this road is so wide, and we are going to narrow it and put a biking lane in it and make sure the public goes out in one direction," said Dougher.

Carol Mills says the changes will provide a much smoother trip when as she regularly travels to Merli-Sarnoski Park with her grandson.

"I said to my grandson, 'The road is rough,' and he said, 'oh, it is,' and I said, 'wait until we go down to the beach because this road is really bad,' and the parking lot is awful, too, but it is such a great lake to come to, so it will be nice when they do some changes," Mills said.

Park officials expect work to begin sometime in the fall.