Two Weeks to Appoint a Mayor in Scranton

SCRANTON, Pa. — Scranton City Council has started taking applications for the position of mayor. Members have until the end of the month to find someone t... 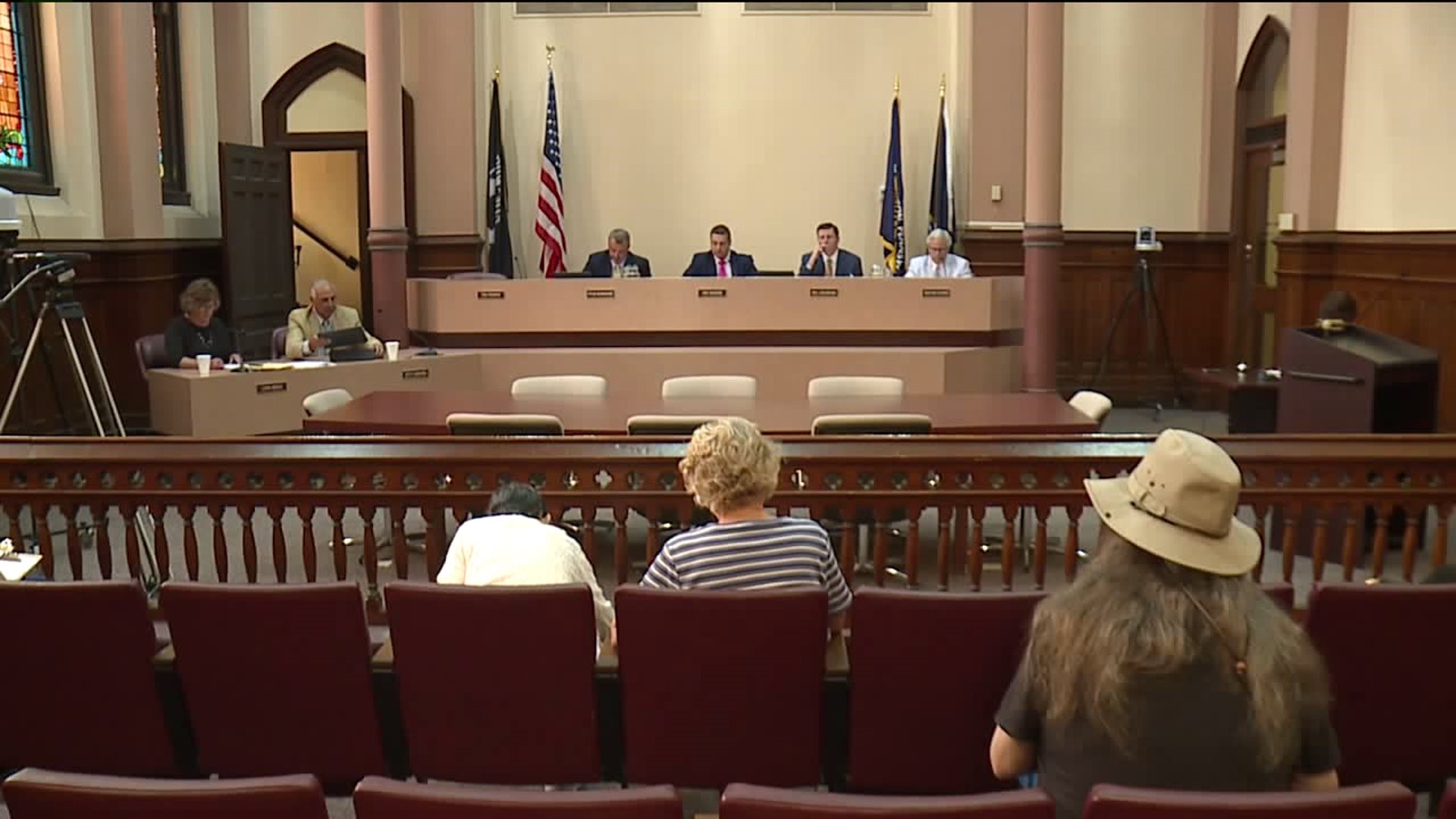 SCRANTON, Pa. -- Scranton City Council has started taking applications for the position of mayor. Members have until the end of the month to find someone to serve temporarily ahead of a special election in November.

Wednesday's Council meeting was business as usual, except for the fact that council members have two weeks to pick a new mayor for the city.

Members received their first application during their meeting. Scranton resident Jay Walsh threw his hat in the ring by handing in his resume.

The indictment shed light on how Courtright manipulated the licensing, inspections, and permits office at City Hall for personal profit.

"I think every department in this building needs to be reevaluated, everything," said Bill Gaughan, council member.

Council finds itself in a unique position of power. Their frequent watchdogs who often speak at meetings aren't sure the council is up to it.

"You were elected to be leaders, and I think this city for too long has been leaderless all the way around. People have been chasing money and kickbacks. That's my opinion," said Lee Morgan of Scranton.

"We have honest, credible people in this city that could turn this city around. We have a black veil over us. It's unfortunate what happened to Bill, but we've got to move forward," Bob Bolus of Scranton said.

City Council members say they'll accept resumes for mayor until next Wednesday, then hold a public interview process. They hope to have a mayor appointed by July 24.