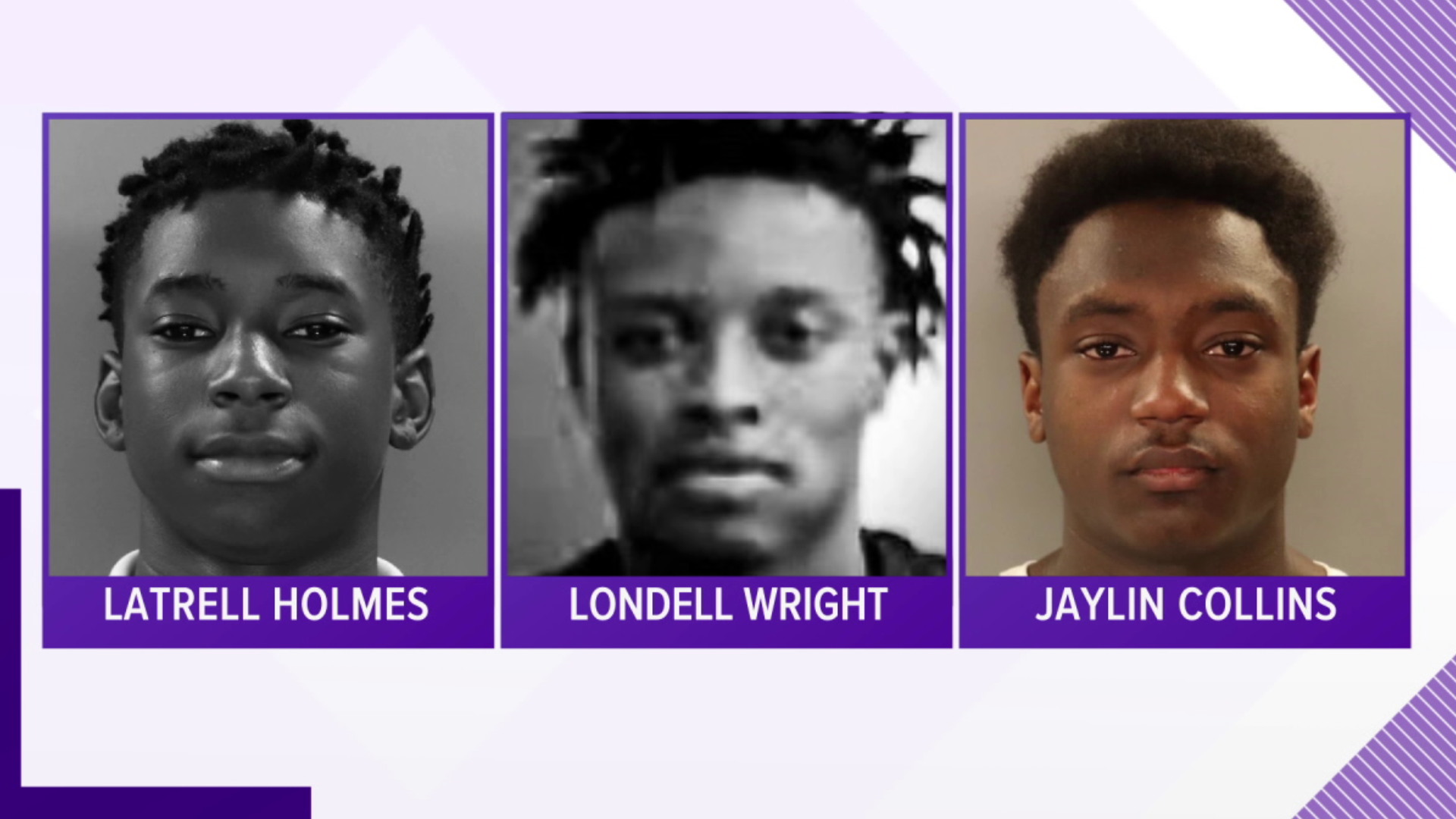 SCRANTON, Pa. — Two more teenagers have been arrested and charged as adults after a deadly shooting in Scranton.

Rosemarie Mistler's body was found in the street along South Main Avenue just before midnight on June 11th.

Detectives in Scranton announced that 17-year-old Londell Wright and 15-year-old Latrell Holmes were arrested and arraigned on charges of conspiracy to commit homicide.

A third suspect, Jaylin Collins, was arrested earlier this month.

Police in Scranton are still searching for a fourth and final suspect, 16-year-old Nasir Williams.