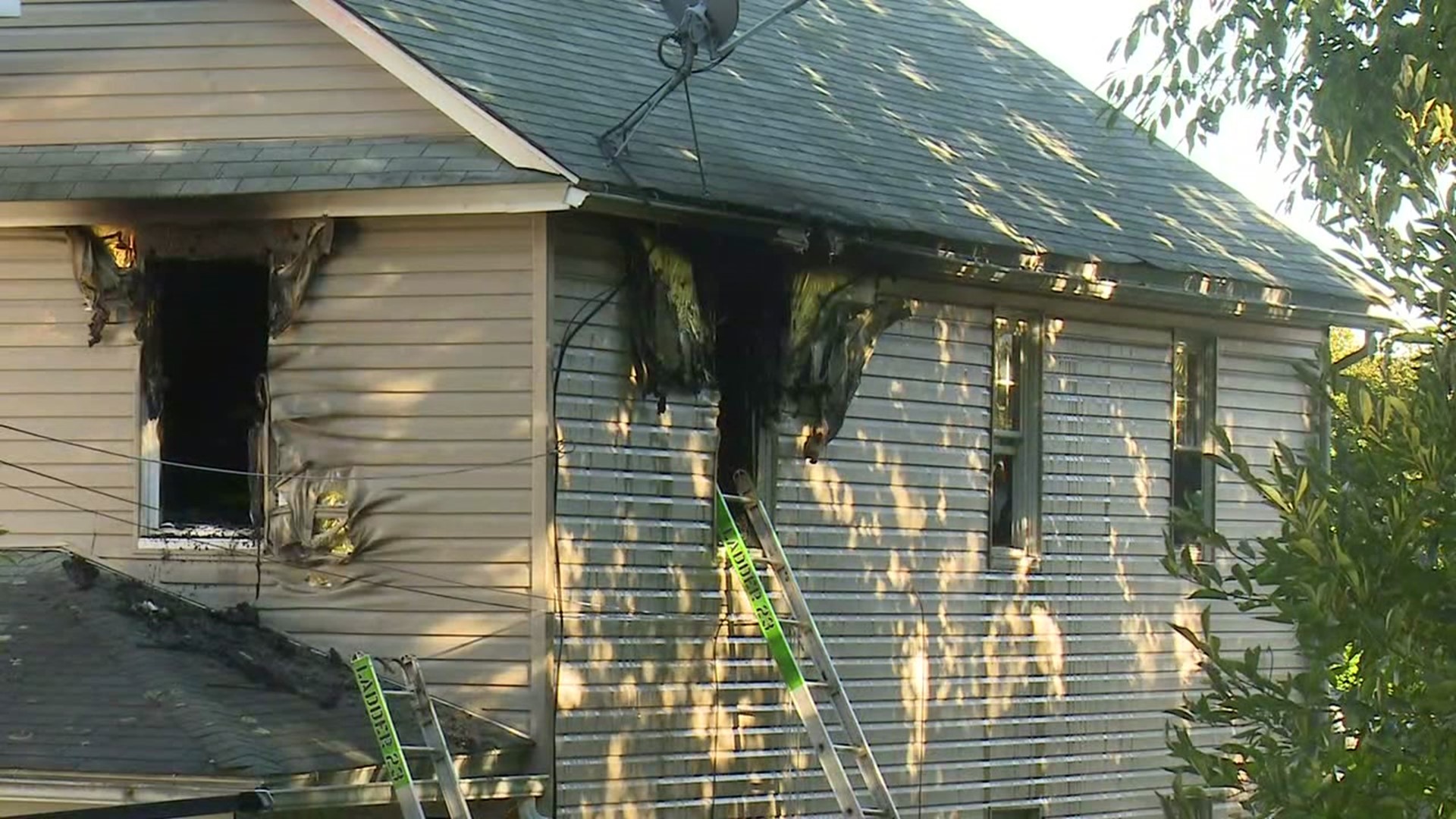 DICKSON CITY, Pa. — A fire broke out in a double block home along the 600 block of Lincoln Street just before 5 p.m. on Sunday.

Fire officials said that three pets died in the flames.

Both homes have smoke and water damage.

The Red Cross has been called in to assist the families.

A state police fire marshal will investigate the cause of the blaze.