LACKAWANNA COUNTY, Pa. — It’s being called the Hot Car Law and state police are warning people to be aware. This is the first summer the law is on t... 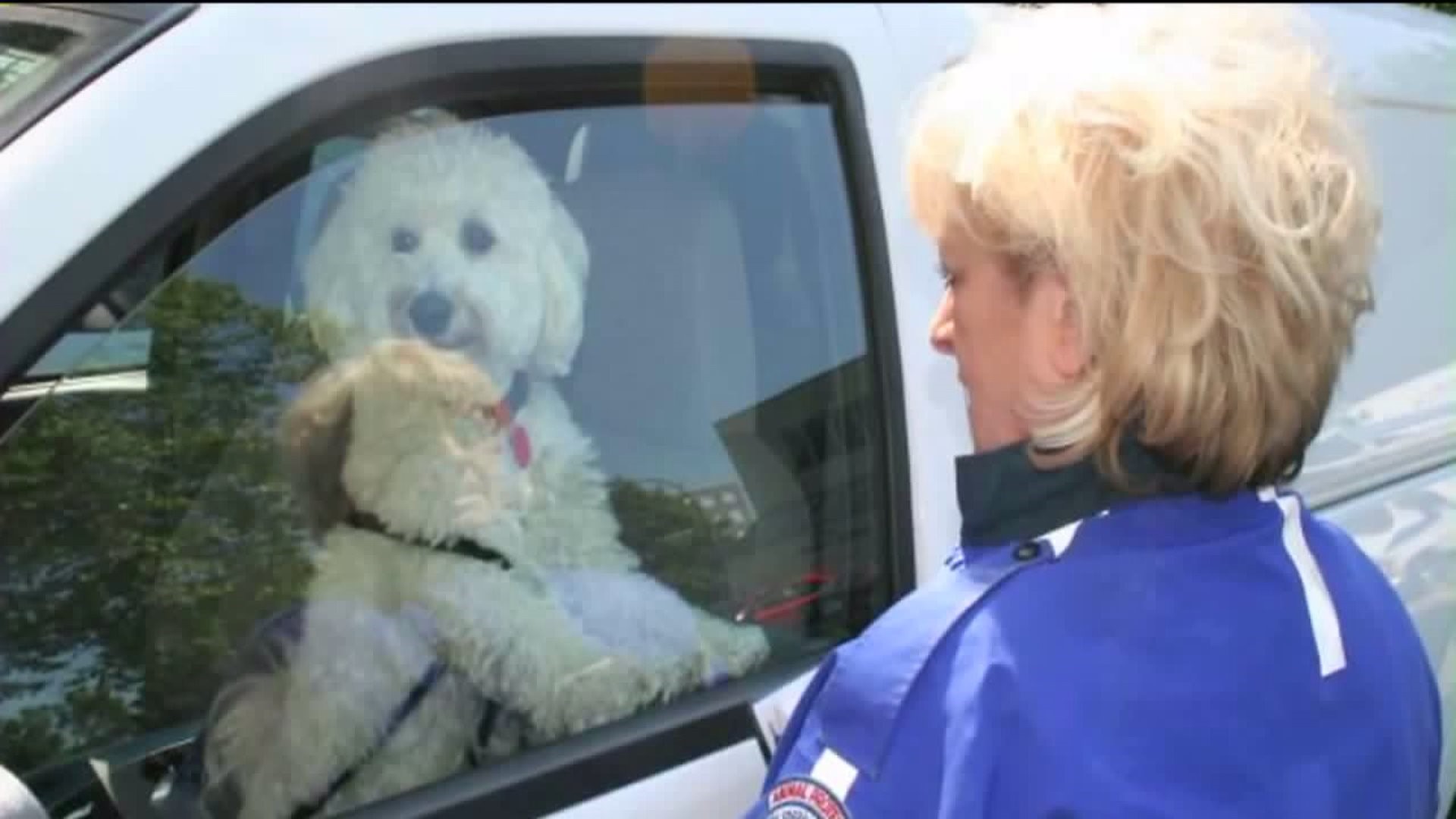 LACKAWANNA COUNTY, Pa. -- It's being called the Hot Car Law and state police are warning people to be aware.

This is the first summer the law is on the books. It protects police and emergency responders, allowing them to break into a vehicle if they have to save an animal inside.

"Anything that protects the animal. The animal can't open the door by itself, so I love it, I just found out about it and I think it's a great idea," said dog owner Andy Evans of Old Forge.

Civilians, however, are not protected by the hot car law.

State police urge them to call authorities if they see anything concerning.

"Dogs die and they suffocate and they deserve a lot more than that. People are going to have pets, they need to treat them well," said Ron Miller of Dalton.

Humane PA is an animal rights organization and according to that group, on an 80-degree day, the temperature inside a vehicle can climb to 99 degrees in 10 minutes.

"We go through a lot of situations in the area with, especially with dogs in cars and things to that effect and other abuse cases, and right now we're really hoping people heed this law because I've been in a situation where I came close to just taking things into my own hands," said Lisa Azizian of Scranton.

Azizian is with In Pursuit of Grace, a nonprofit aimed at helping animals.

"It's ridiculous, kids and dogs, come on. Open your eyes, you know?"

According to the American Veterinary Association, hundreds of animals die each year from heat exhaustion after being left in hot vehicles.

Experts say it can happen in just 15 minutes. 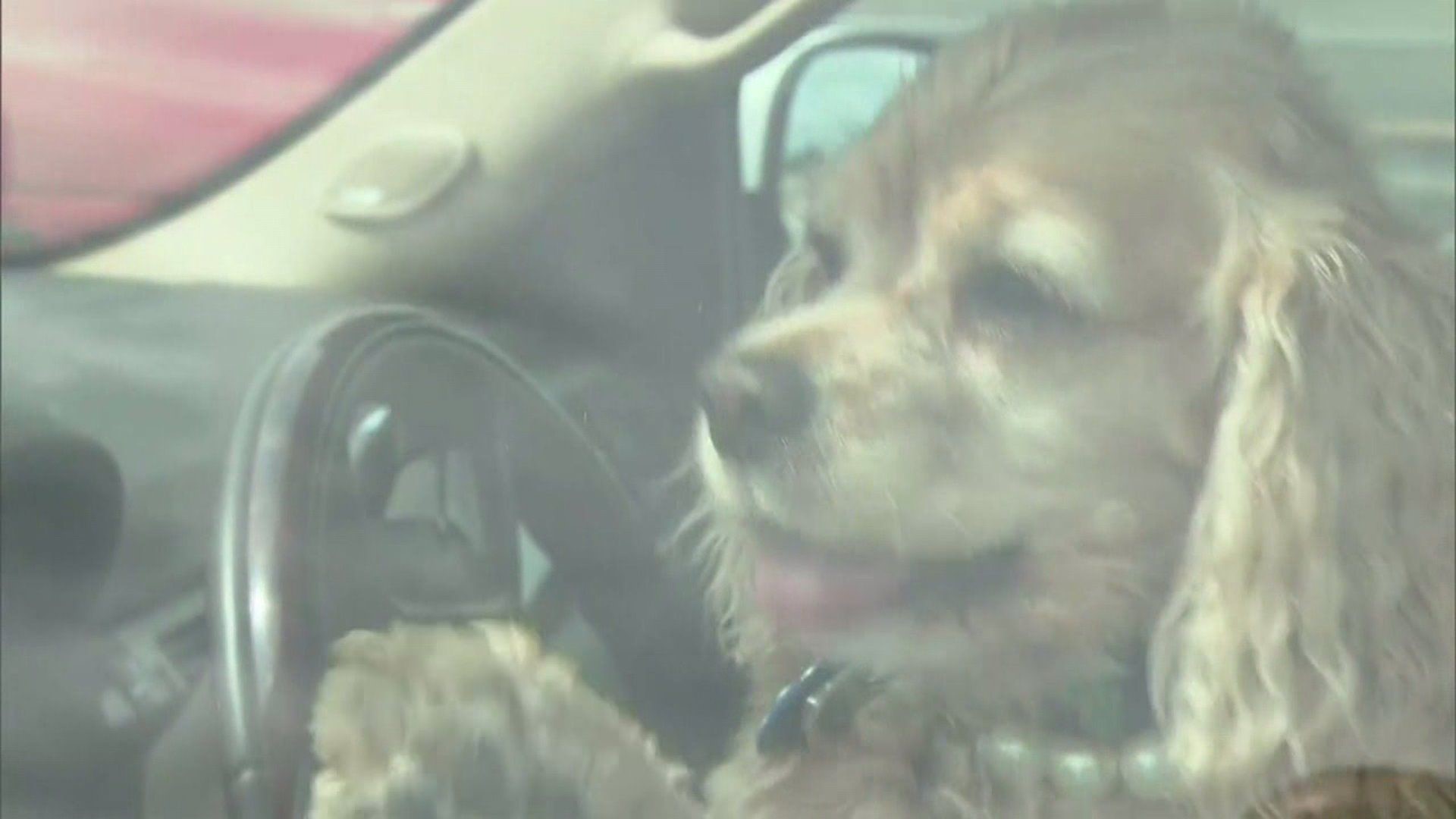