Local travel agents say their business remains on hold, and now comes news of thousands of cuts and layoffs in the airline industry. What does that mean for them? 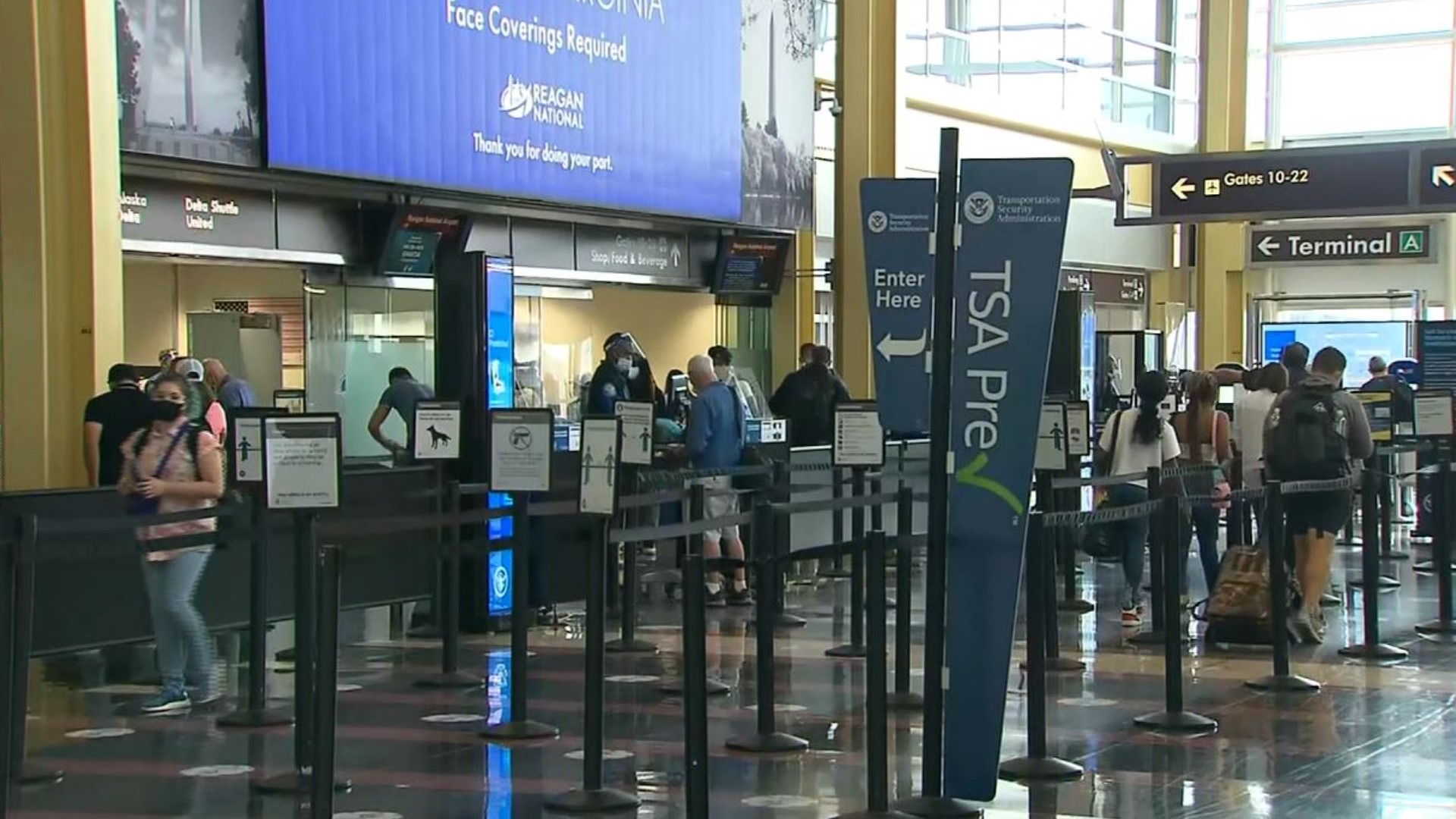 AVOCA, Pa. — Normally, agents in northeastern and central Pennsylvania are busy now booking cruises and trips to Europe, but not this year.

They said people really want to travel, but they are worried.

Some travel agency owners have even turned to state officials, asking for aid.

"I went through September 11, I went through hurricanes, I've gone through hijackings, I have never — and I converse regularly with other travel agents — I never have seen it as bad as it is now. Ironically, we were all gathering together to ask for state aid from the governor. He's not answering our calls or our emails, nothing," said Eileen Miner of Thompson Tours based in Moosic.

"That is concerning. I'm sure that's going to cause problems when you actually get to the airport when it comes to TSA and all of that. It's probably going to cause problems from my standpoint for calling in customer service if the clients have problems, and then they're cutting flights as well, so that makes it difficult to get from one place to another," said Gillyan Seymour of Galaxy Getaways LLCS, based in Scranton.

Most agents told Newswatch 16 they are planning some trips for next year, most mid-to-late 2021, and they are hopeful but concerned about those plans, not knowing for certain when things will return to normal.

"We're booking out, far out. Close in? No, there's no business booking close in. A lot of people are doing driving throughout the U.S., some people are afraid to do that," said Ernest Lemoncelli of EZ Cruise and Travel in Eynon.

Other agents said hearing from more and more people these days and are hopeful things will be back to normal sooner rather than later.

"I think people are always going to travel whether it be domestic or international, so I don't really see anything going too badly other than what happened between March and now," laughed Leah Daniels of LEDA Destinations based in Clarks Summit.