Tickets sales started Wednesday for a new kind of concert at the Toyota Pavilion on Montage Mountain, a first for Lackawanna County. This August folks can rock ... 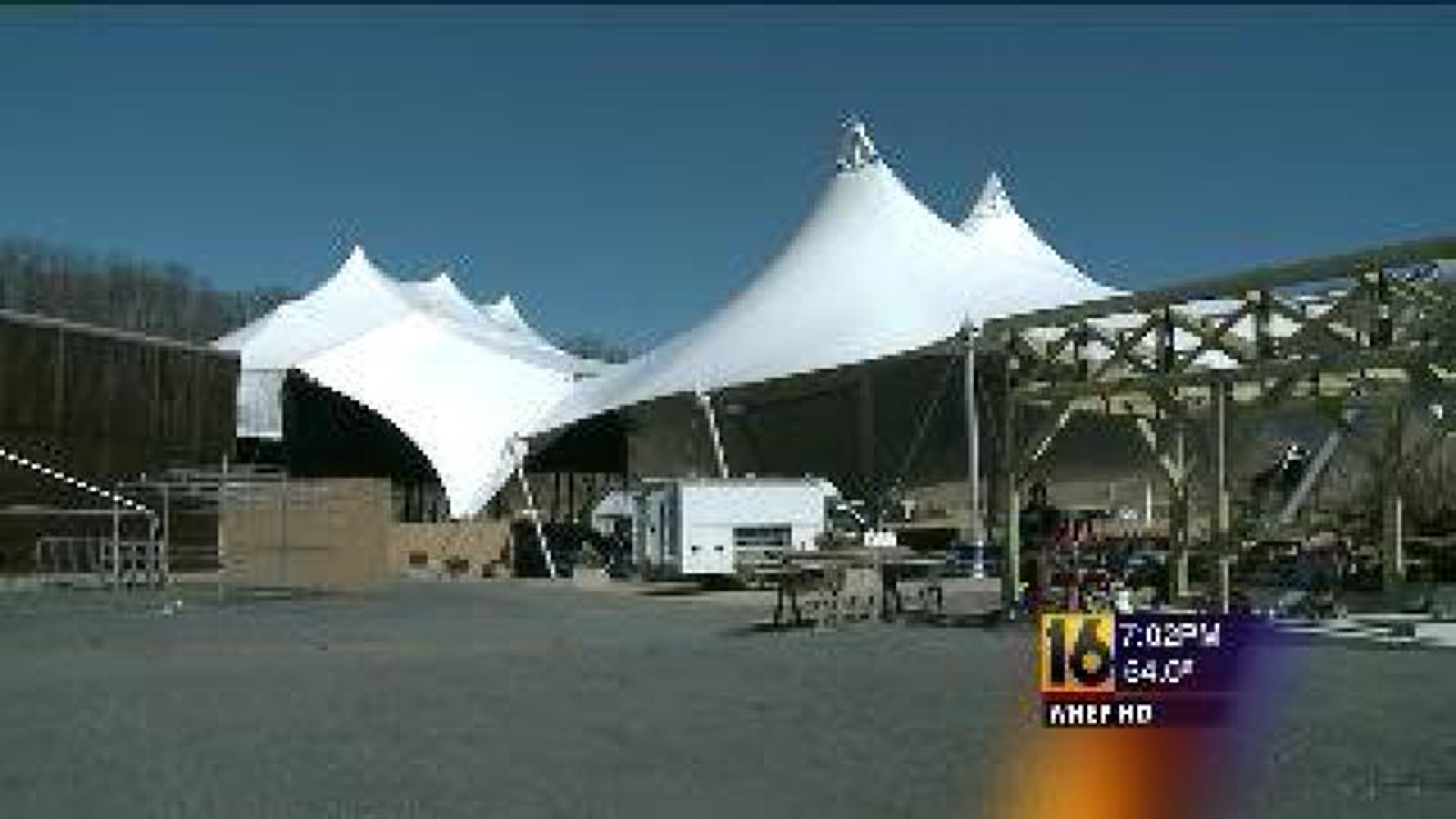 Tickets sales started Wednesday for a new kind of concert at the Toyota Pavilion on Montage Mountain, a first for Lackawanna County.

This August folks can rock out on the mountain without having to leave.

When Newswatch 16 stopped by the ticket booth outside the Toyota Pavilion in Moosic there wasn't a line, but clerks said the sales had been steady on the first day for tickets for the Peach Music Festival this August.

The three-day festival featuring nearly 30 bands is a bit of an experiment for the pavilion, bu, it's a ticket that Rick Pietraccini was willing to invest in.

"Well, I've been an Allman Brothers fan since junior high which was a long time agoand I like Railroad Earth, I saw they were playing as well," Pietraccini said.

The Allman Brothers and country star Zac Brown are headlining the first multi-day festival at Toyota Pavilion. A ticket gets you a pass for three days of music. A whole new level of logistics for the Toyota Pavilion staff.

Resetar is expecting a few thousand people to camp out during the festival. You can do that by purchasing a camping pass for the weekend.

Campers will be kept on Sno Mountain and can move back and forth between there and the concert venue. Organizers said if everything goes smoothly in August, it will open up Toyota Pavilion to other multi-day festivals.

"What we want to do is establish ourselves as a unique amphitheater, a unique market, and market ourselves to not only people in Scranton but to people across the northeast and frankly, nationally," Resetar added.

Tickets start at $99 and can be purchased online or in person at the pavilion box office. The Peach Music Festival is August 10, 11, and 12.