GREENFIELD TOWNSHIP — It takes about a week to fill a tractor-trailer with used tires at Davis Tires on Green Ridge Street in Scranton. Then, owner Joshua... 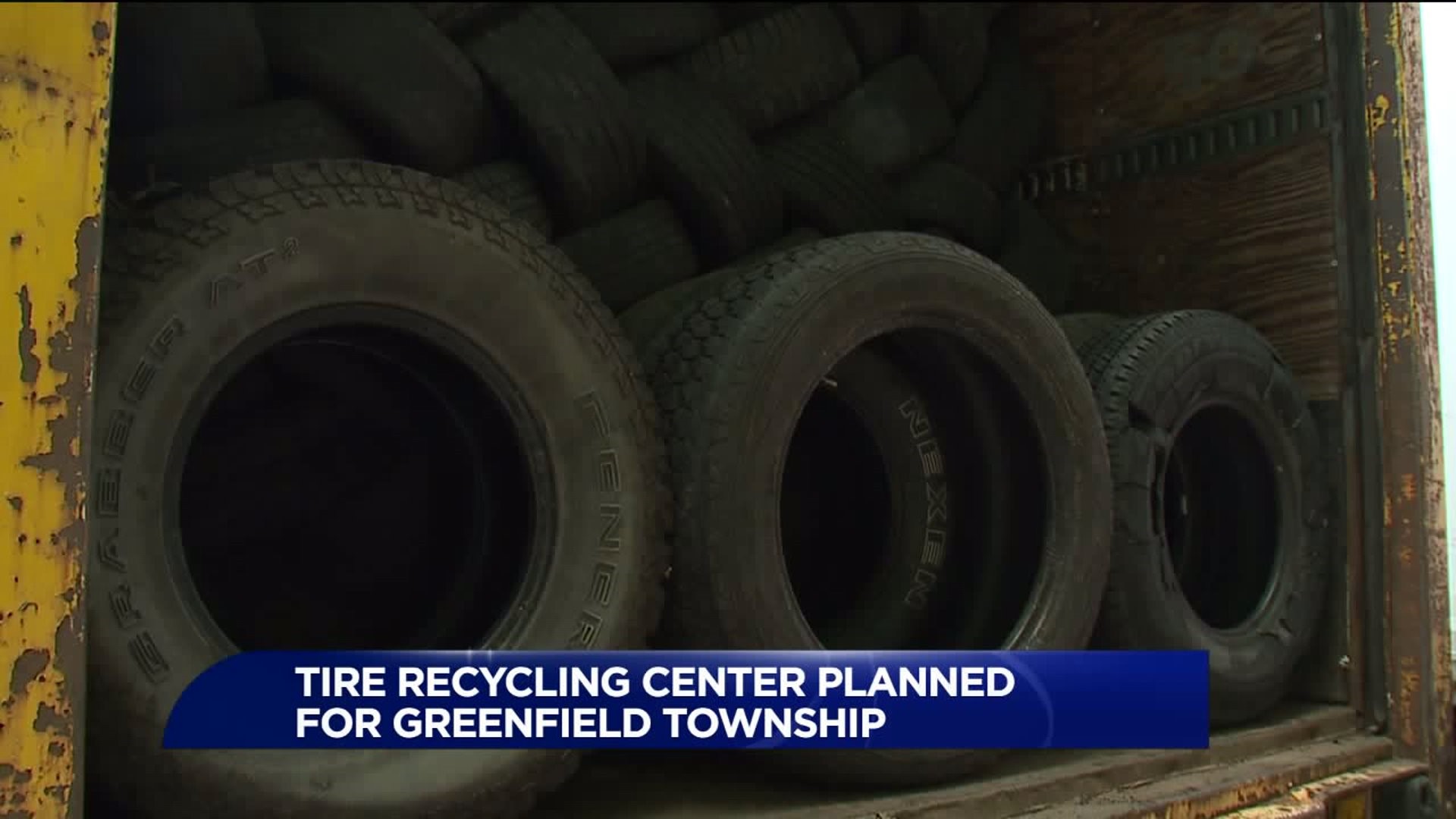 GREENFIELD TOWNSHIP -- It takes about a week to fill a tractor-trailer with used tires at Davis Tires on Green Ridge Street in Scranton.

Then, owner Joshua Davis drives the tires to Kutztown to be recycled. The round trip costs him close to $1,000.

That's why he has decided to become a tire recycler himself. It will save him money and provide another option for other auto garages in the area.

"It`s a huge problem. Garages all over have a hard time getting rid of their tires around here," Davis said.

Davis plans to build a tire recycling center outside of the city. The place would chop up tires into rubber mulch or fuel.

The property is just along Interstate 81 in Greenfield Township. Davis told Newswatch 16 he plans to build the recycling facility on 12 acres of land with plans to get it up and running by the spring.

"People who live here know enough to watch out for everything, so something like that may bring a lot of traffic," said Benjamin Nicolosi, who lives about a quarter-mile from the proposed facility.

Nicolosi and his neighbors told Newswatch 16 that increased traffic would be their main concern if Davis is allowed to build the tire recycling center.

"I am a fan of recycling, I think it`s great that we can reuse things instead of them ending up in a landfill. So, that excites me. I`m a little concerned about the traffic," added Melissa Calvert.

Greenfield Township supervisors have about a month and a half to decide whether they'll give Davis the zoning variance he needs.