A string of thefts is hitting the northeast U.S., including several businesses in our area, and the thieves are after cooking oil.

ARCHBALD, Pa. — Surveillance video taken back in March shows one of the owners of Bud's Bar & Grill in Archbald confronting a thief who emptied the restaurant's vat of used cooking oil and took off. 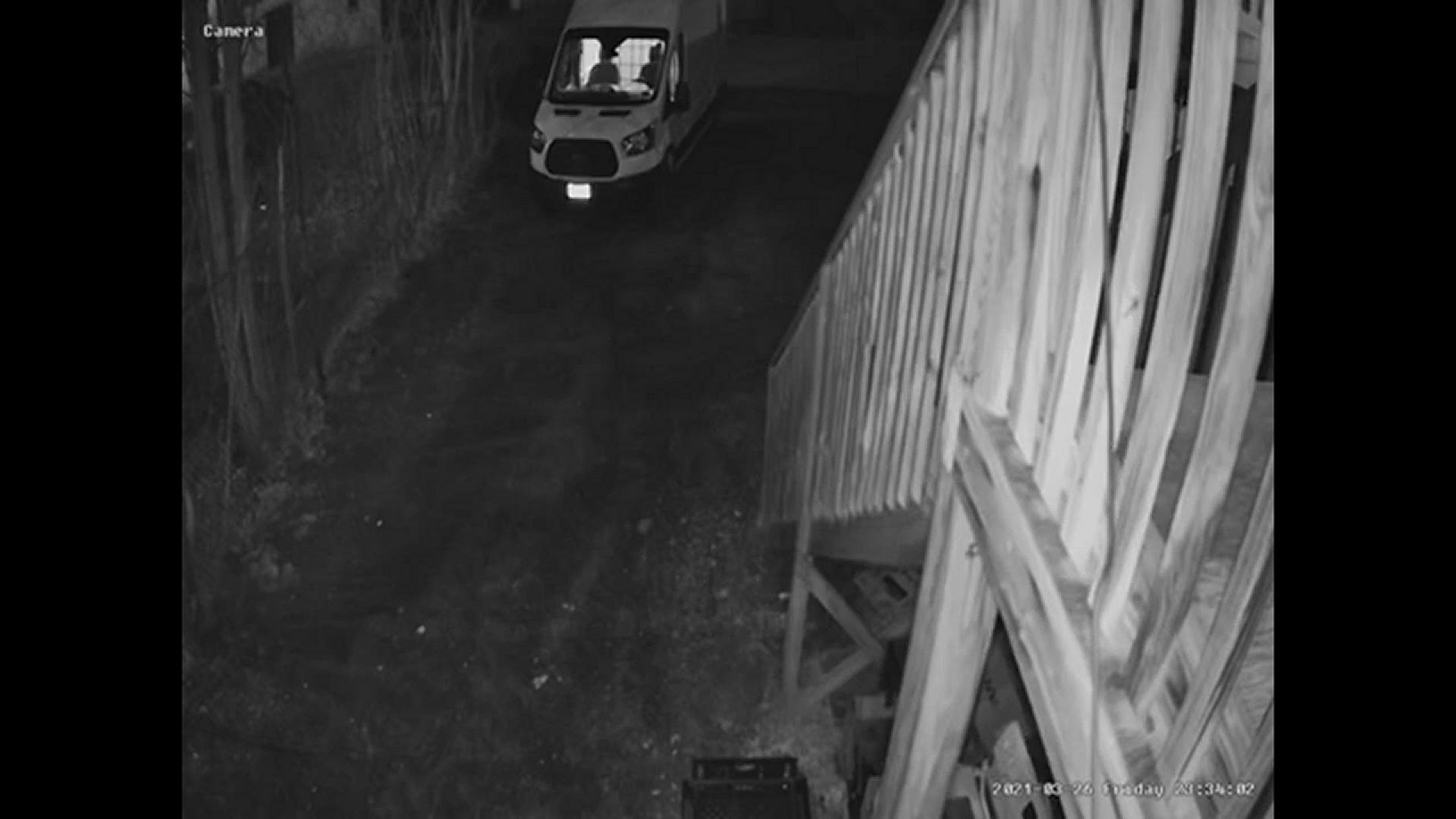 "I guess the guy must have had a hose hooked up to his truck, and it was siphoning oil out of our dumpster," said co-owner Kathy Poronsky.

A lot of restaurants, such as Bud's, sell that leftover cooking oil to biodiesel companies. It's extra income that's proven valuable in hard times.

"We're struggling just to stay open, so every little bit helps. So when they're taking that from us, they're taking it from us helping our employees be paid more, paying bills, just anything really," said Poronsky.

Idle Hour Lanes in Dickson City has been hit three times, that it knows of.

Surveillance photos from June 1 show the most recent theft.

"We do get residual income [from the biodiesel companies], it's not a lot, but it's still just a smack in the face to people that are trying to be honest here and make an honest living," said Shane Gallis, one of the owners of Idle Hours Entertainment.

Companies like Buffalo Biodiesel come by these businesses every couple of months to collect the used cooking oil stored in vats and recycle it into diesel fuel.

Based in New York state, Buffalo Biodiesel has been posting on social media reports of dozens of thefts a day happening around the northeast U.S.

"This is valuable. People are getting upwards of $4.50 a gallon," said Olyphant Police Officer Timothy Cramer.

At Luigi's Pizza in Olyphant, 500 gallons of oil was stolen last week.

"When I was filing my report, the police said it's a lot larger of a problem than you would assume. It's pretty much organized crime. They steal the oil then sell it on the black market," said owner Vincenzo Cicco.

Business owners say the thieves seem to be getting bolder.

The thief at Bud's took the oil during normal business hours, as customers were coming in and out of the bar.

Police are asking people to be on the lookout for anything suspicious, such as people without official uniforms or vans without logos.