SCRANTON — As the bells rang for the start of mass, parishioners of St. Peter’s Cathedral walked in under newly constructed scaffolding. Crews have ... 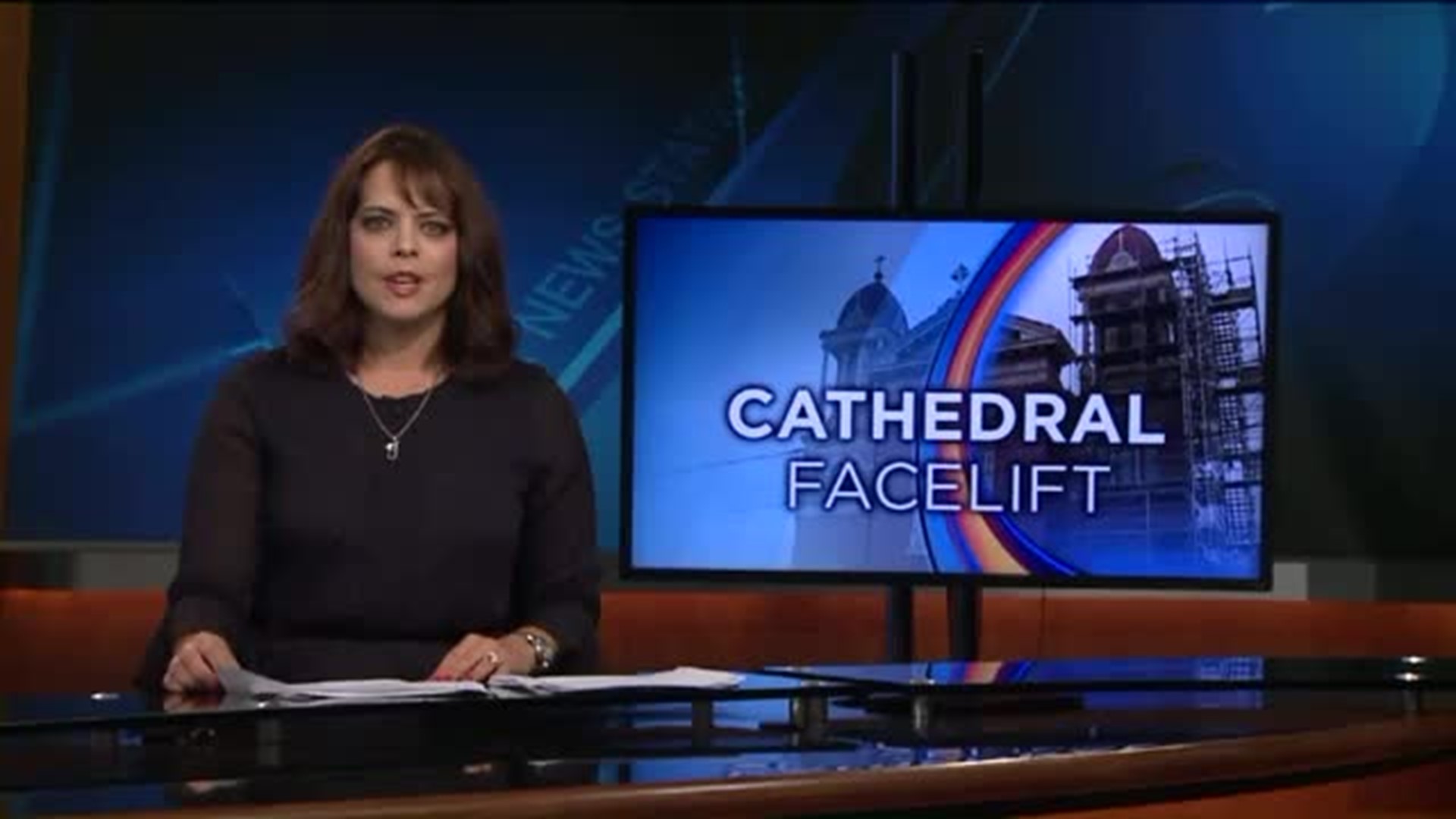 SCRANTON -- As the bells rang for the start of mass, parishioners of St. Peter's Cathedral walked in under newly constructed scaffolding.

Crews have been putting it up over the past week, preparing for renovations to the home church for the Diocese of Scranton.

"To me, OK, it's part of my life," said Richard Hughes.  "It's like me remodeling my home, this is like my home, and this is where the Lord is, this is where it should be nice. It's a sacred place."

Church officials say the sacred place has been in need of some upkeep for about 25 years, the rectory next door, even longer.

"I think it's absolutely wonderful. This is a house for God, OK, it should be better than anything else," said Terry Scaccia of Dunmore.

Parishioners tell us the cathedral took pledges to raise money for almost two years before they could raise any scaffolding.

"I'm very happy I contributed to it, yes, I am very happy with it. It's nice. I mean, it needs a new facelift," said Hughes.

Diocese officials have not said how much the facelift will cost but told us the crews plan to fix some gutters, paint parts of the buildings, and clean off the masonry work.

"I think it's fantastic," said Patrick Williams of Clarks Summit. "I can see a big difference already. Parking is an issue temporarily, but other than that, yes, I think everything's going well and good."

The work is expected to wrap up later this year. The changes will be subtle but parishioners say a coat of fresh paint can make a big difference.