Techie Toys For The Holidays

From newspapers to television to radio and to the internet, Black Friday ads are already popping up. To find out what’s hot this holiday season when it co... 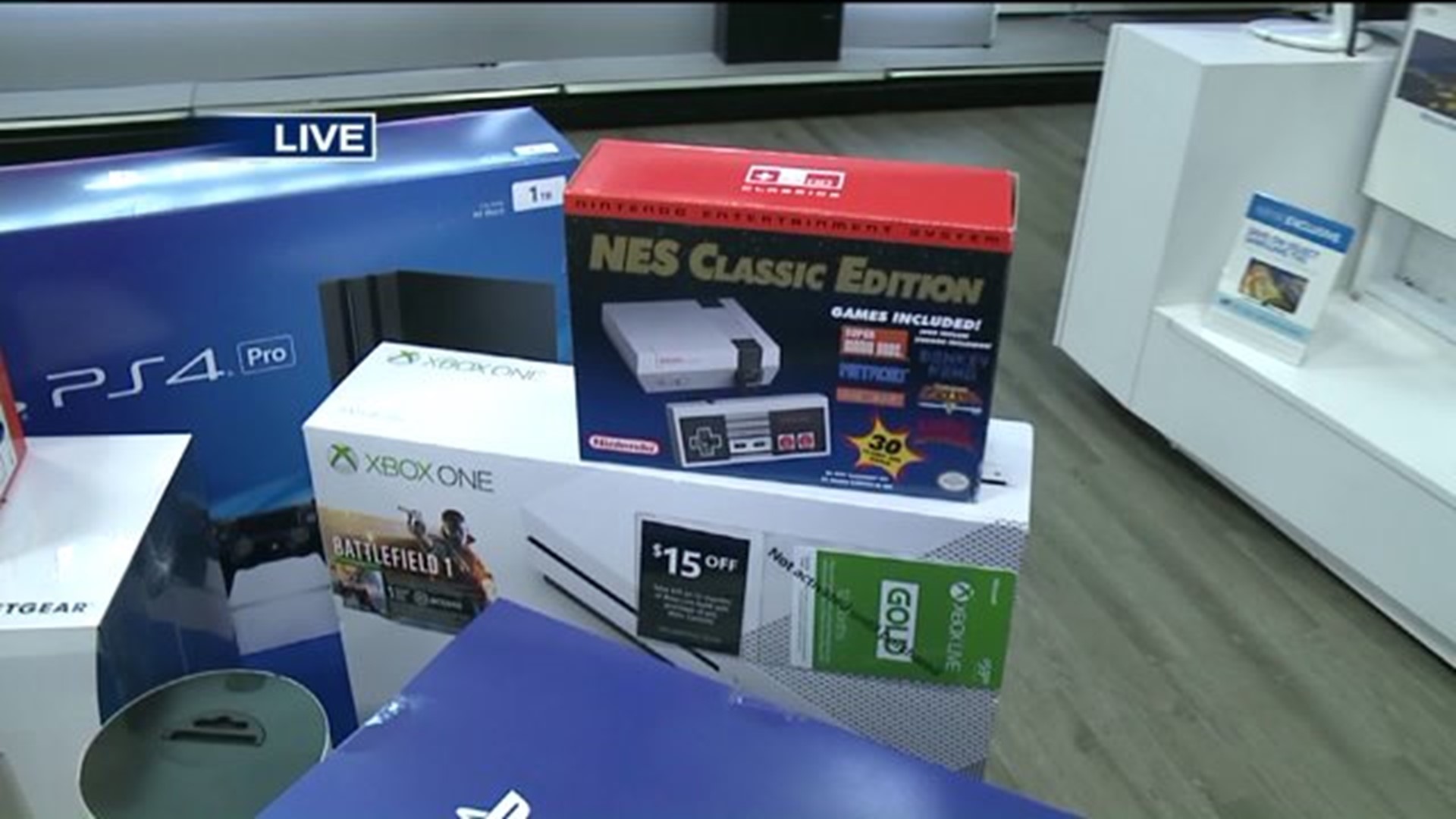 From newspapers to television to radio and to the internet, Black Friday ads are already popping up.

To find out what's hot this holiday season when it comes to technology, Newswatch 16's Ryan Leckey visited Best Buy in Scranton on Wednesday.

Workers at the store in Lackawanna County say the popular items this season include anything and everything related to “connected devices.”

Those include products that basically allow all of your devices in your house to sync. 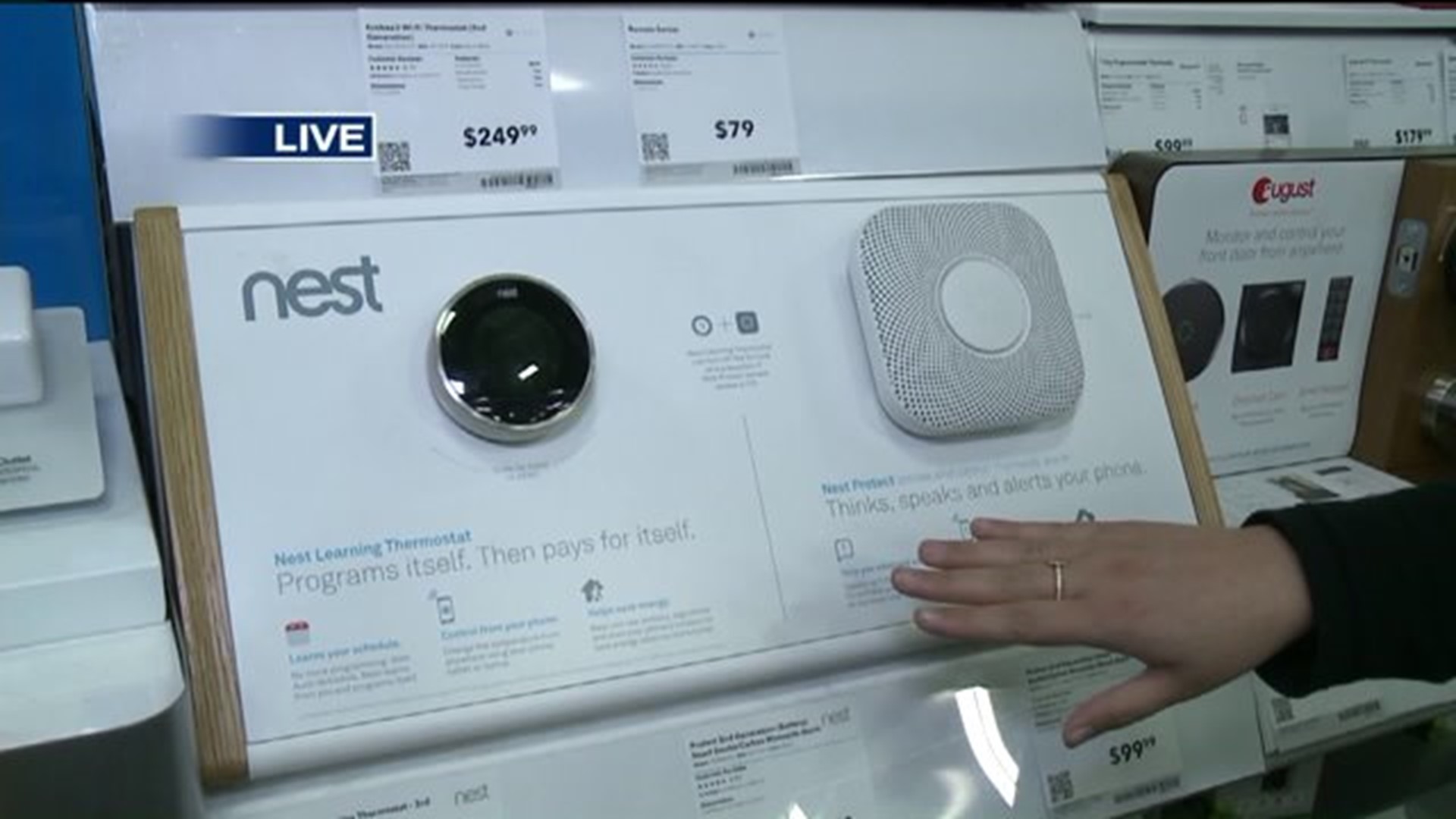 New televisions that are expected to be big sellers this holiday season include the “Smark 4K Ultra HD Samsung Television.”

Best Buy employees say what makes the TV so popular is its high-resolution and “supreme motion rate,” which basically creates a better refresh time for sporting events or even 3D TV.

The NES classic edition retails for around $60.00 and includes 30 of your favorite games like Super Mario Bros.   It's for sale starting this Friday, November 11.