SCRANTON, Pa. — A husband and wife, both teachers, are on trial in Lackawanna County, accused of having sexual contact with the same female student. The g... 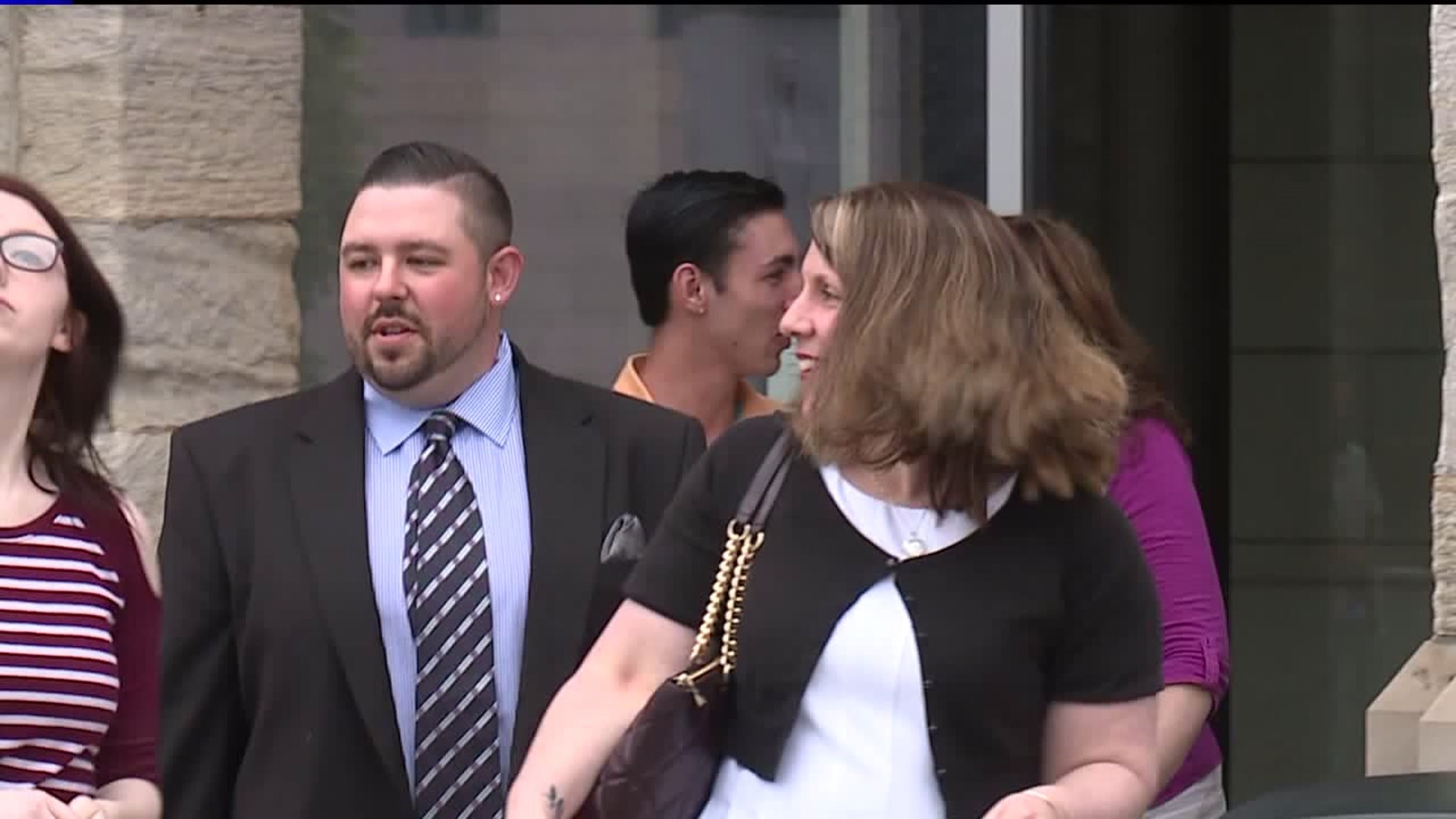 SCRANTON, Pa. -- A husband and wife, both teachers, are on trial in Lackawanna County, accused of having sexual contact with the same female student.

The girl, now 19 years old, took the stand on Monday.

The trial began Monday afternoon for Ruth and Nicodemo Baggetta of Greenfield Township. Both are teachers -- Ruth at Lakeland High school, Nick at Fell Charter School.

Both face charges of institutional sexual assault for carrying on a sexual relationship with a teenage girl.

The couple listened as their alleged victim, a former female student, detailed the friendship she had with both of them and how it eventually turned into a sexual relationship with Nick that lasted almost two years.

Ruth Baggetta is also charged because she allegedly knew about the relationship and even allegedly participated in a sex act with her husband and the girl.

The Baggettas' defense attorney tried to paint a different picture of the relationship, saying that the couple was trying to help the girl as she was dealing with her parents' separation.

The defense finished cross-examination of the alleged victim before court wrapped up. The trial is set to start up again Tuesday morning.

Both Ruth and Nick Baggetta were suspended without pay from their teaching jobs after being arrested last year. Officials say Nick is no longer employed at Fell Charter. There is no word on whether either of them will take the stand.