Governor Wolf announced Wednesday all public and private school teachers in the state would be eligible for the single-dose Johnson & Johnson vaccine. 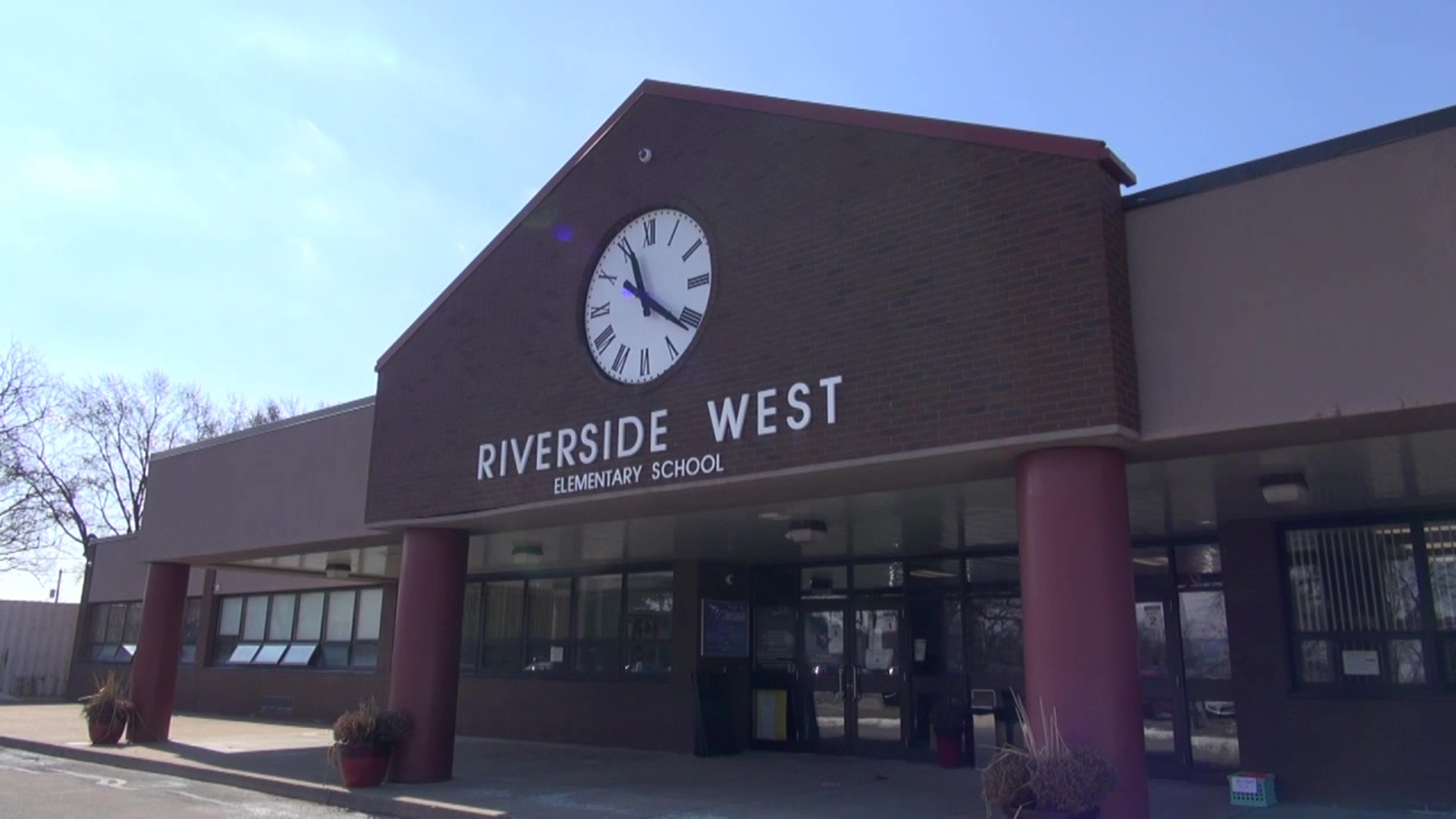 TAYLOR, Pa. — Some teachers and staff in the Riverside School District have already received their vaccine, but for those who have not, the single-dose Johnson & Johnson could be available to them as early as next week.

"We all couldn't go at the same time, but I am eternally grateful that we're being pushed up so that we can get back to the business of teaching in person," said Riverside Elementary West Principal Nicole Van Luvender.

School officials say for months, teachers have been stuck in the middle of being concerned for their own safety but also wanting to do what is best for the students. They say now being prioritized in the vaccine rollout is the news they were hoping for.

Students in the Riverside School District have been hybrid since September, but teachers have been in the building five days a week.

"We felt from the start that our employees should be a priority because we essentially are the hub of the community. Not only are we educating our students, but people are relying on us to take care of their kids while they can go out and work," Riverside Superintendent Paul Brennan explained.

With the current hybrid model, students are alternating each day. They are going to school in person one day and staying home, and taking classes online the next. Students also have the option to be fully virtual.

When Governor Wolf first announced the vaccine rollout plan, teachers Newswatch 16 spoke with said they were disappointed they were not included in Phase 1A.

And school officials say parents have made it clear they want their kids in school.