SCRANTON, Pa. —  A former teacher in Lackawanna County was sentenced Tuesday to almost a year in jail for molesting close to a dozen of his students. The ... 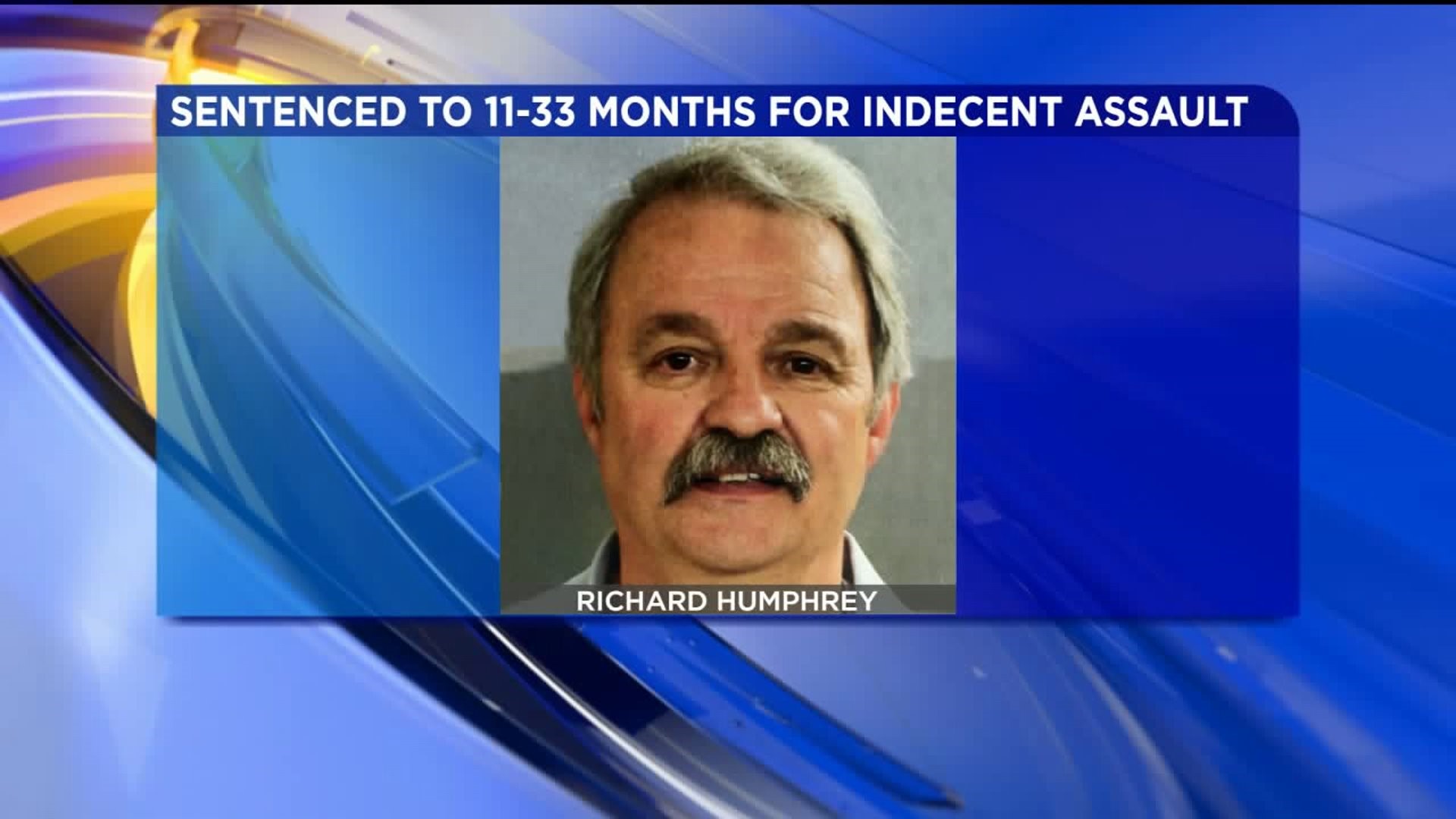 SCRANTON, Pa. --  A former teacher in Lackawanna County was sentenced Tuesday to almost a year in jail for molesting close to a dozen of his students.

The former automotive tech teacher at the Lackawanna County Career Technology Center was sent to jail after a sentencing hearing in Scranton.

Richard Humphrey of West Wyoming was sentenced to at least 11 months behind bars. One month for each of his victims. The victims are boys who studied automotive tech at the school which serves every school district in Lackawanna County.

"Trust was stolen. Innocence was destroyed. A place where they went to for mentoring and support and nurturing and care turned in to a place of trauma, fear, and assault," said Attorney Larry Moran, who represents several of the victims.

Humphrey pleaded guilty earlier this year, admitting to inappropriately touching 11 of his students in 2016 and 2017. Charges were first filed last spring, then more and more victims came forward.

"The more public awareness we can bring to crimes like this, the more likely it is that people come forward," said Lackawanna County District Attorney Mark Powell.

"I think what was the key to the successful prosecution of these cases are people making hard decisions and coming forward with information in order that we can successfully prosecute those crimes," Powell added.

Humphrey started serving his jail sentence immediately. After he gets out, he will be on probation for three years and must register as a sexually violent predator for the rest of his life.