LACKAWANNA COUNTY, Pa. — As gas prices continue to climb across the country, here in Pennsylvania we feel additional pain at the pump with Pennsylvanians ... 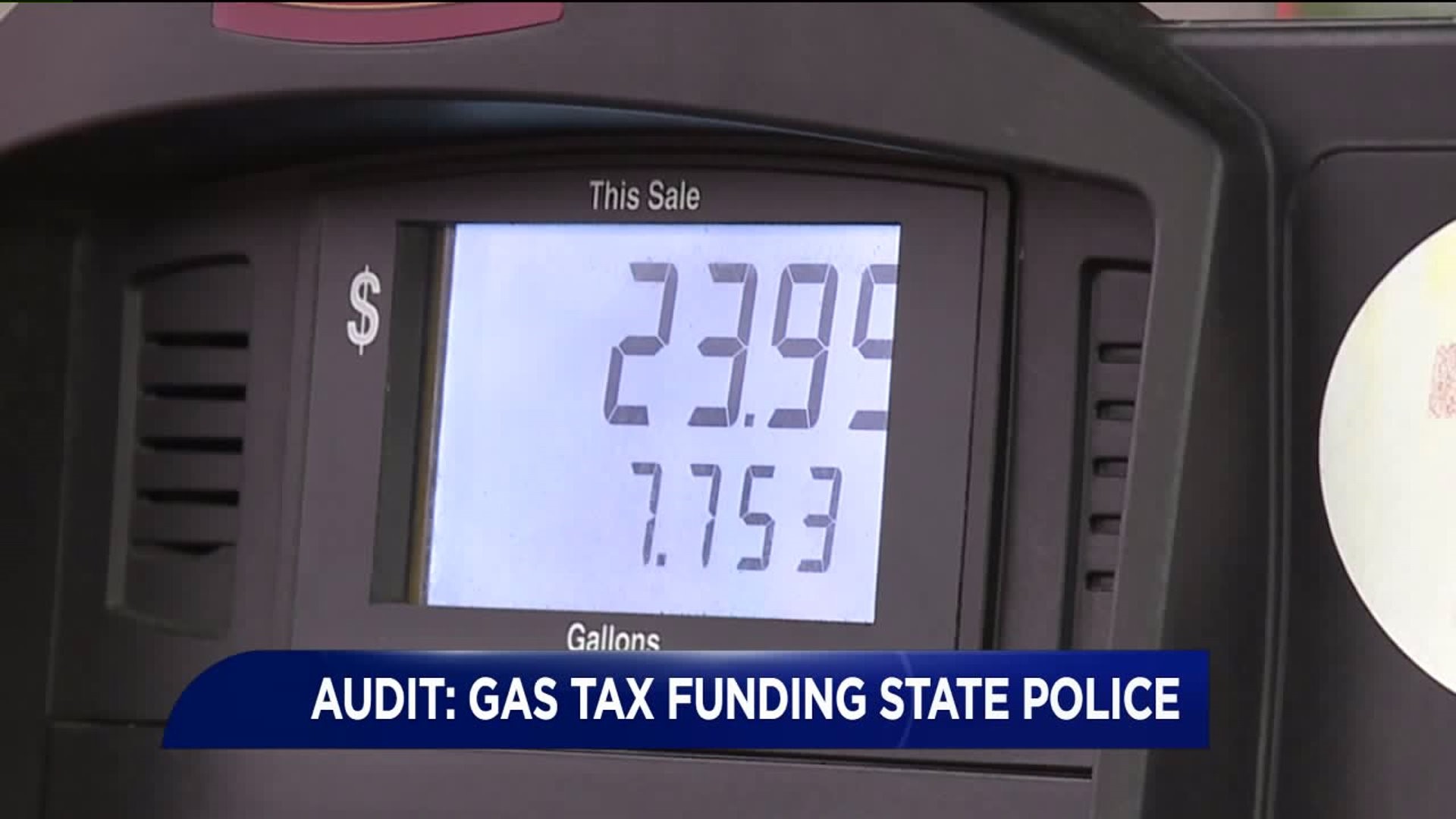 LACKAWANNA COUNTY, Pa. -- As gas prices continue to climb across the country, here in Pennsylvania we feel additional pain at the pump with Pennsylvanians paying the highest gas taxes in the nation, according to AAA.

But it's all worth it since that tax goes to pay for shoring up our state's roads and bridges.

“There's a lot of them that are really bad, it's ridiculous,” said Robyn Morris from Simpson.

An audit on PennDOT found that $4.25 billion meant for PennDOT projects were used to pay for state police since 2012.

“That's wrong, that's definitely wrong because I'm tearing my car up with these potholes,” said Paul from Scranton. “And these bridges are crumbling apart, it don't make no sense for this to be going on.”

DePasquale believes the gas tax isn't going as far as it should fix state roads and bridges.

“I just personally believe that the roads need more care, the public, they can get injured on the roads, state police are involved in that aren't they?” said Trevor Morris from Simpson.

“I actually worked at PennDOT last summer and I know that a lot of the bridges, the pipe ways, a lot of its way too dangerous for the normal person just to be driving on,” said Brett Seidita from Moscow.

People Newswatch 16 spoke to say hearing that $4 billion of any tax money went to pay for something other than they thought it was, make them question how any of their tax dollars are being spent.

“Where's the rest of my money going? Because we really don't know,” said Trevor.

“Our money should be going where it's supposed to be going, you know?” said Robyn.

The auditor general says Harrisburg did put a cap on the amount of money going to state police but the gas tax is meant for road repairs, not police funding.