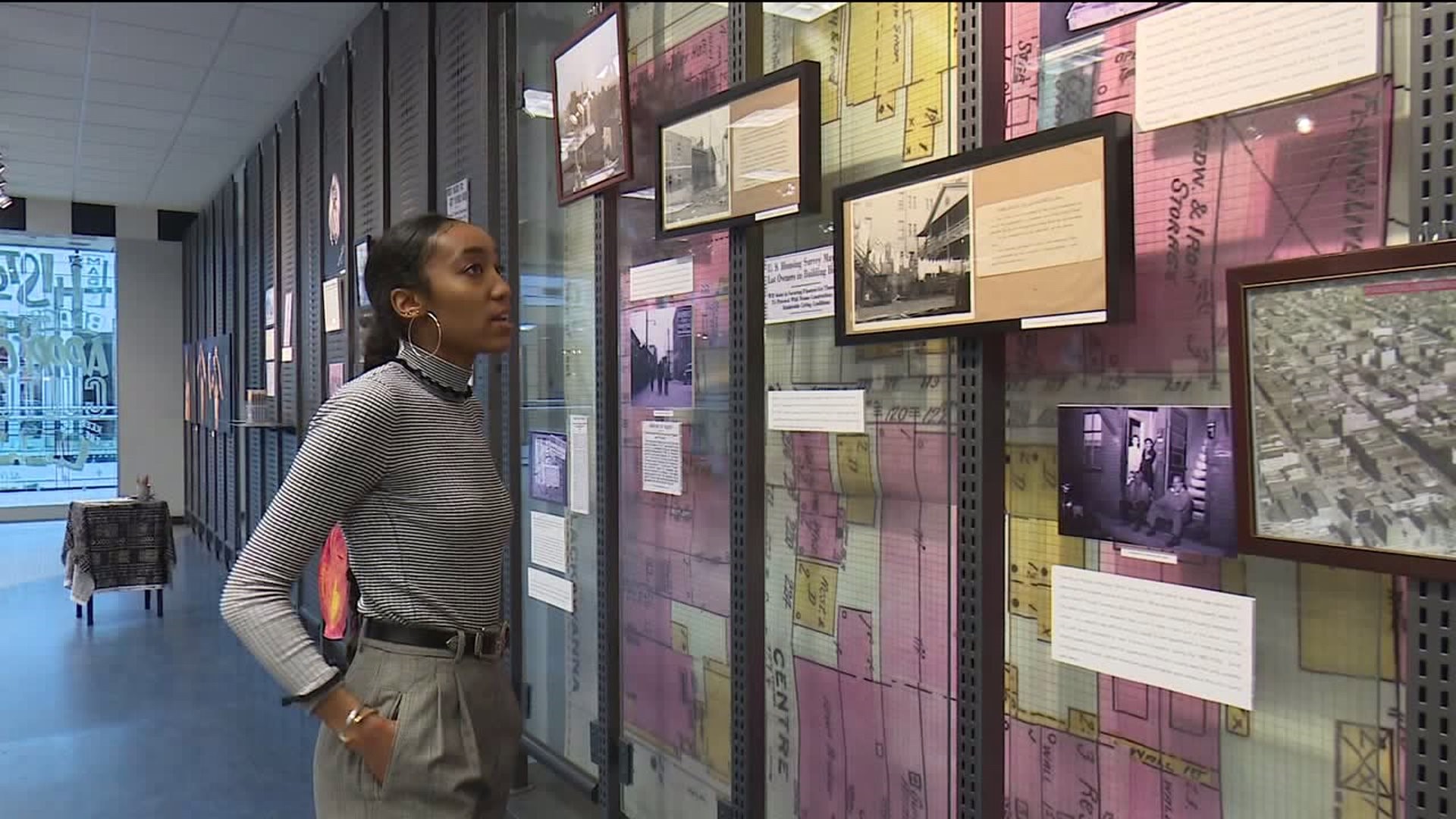 The film is named after the "Negro Motorist Green Book" that was first published in the 1930s.

The Green Book served as a guide for African-American travelers, not only in the deep South but also right here in northeastern and central Pennsylvania.

"Green Book," starring Mahershala Ali and Viggo Mortensen, tells the story of an African-American musician and his bodyguard going on tour in the 1960s.

Some of the recommended stops included hotels in Scranton and Wilkes-Barre and a tourist home in Cresco.

"We have had a long African-American population that has lived in Wilkes-Barre and northeastern Pennsylvania since before the Civil War, so it is part of our history with the Underground Railroad," said Tony Brooks, the director of the Wilkes-Barre Preservation Society.

On a historical map, Brooks was able to pinpoint one of the places in the Green Book: the Shaw Hotel on State Street in Wilkes-Barre which is now the Best Western Hotel's Genetti Ballroom.

"The Shaw Hotel was on South State Street, which used to be called Fell Street, and it was a traditional street where black people lived, as well as had ownership of social clubs. The African Methodist Episcopal Church was also on that street," Brooks explained.

John Suchoski tells Newswatch 16 his family's African roots go as far back as the mid-1800s. His grandmother told him stories of visiting family members at the Shaw Hotel.

"I guess people did not get it back then that everybody is the same. Luckily, for now, people got much better than it's been, but we still have a ways to go," said Suchoski.

The Hotel Scranton was also listed in the Green Book.

At the Black Scranton Project, Glynis Johns says the Green Book helps to highlight the life and times of African-Americans in the city of Scranton.

"It is important to not only remember this but also kind of trace the legacy and follow how African-Americans had to travel, and how it was limiting in a lot of ways," said Johns.

You can take a look at the real Green Book at the New York Public Library website.