SCRANTON, Pa.  — A new study shows that people ages 25 to 34 are making the Electric City the place they call home. Realtor.com says millennials have made... 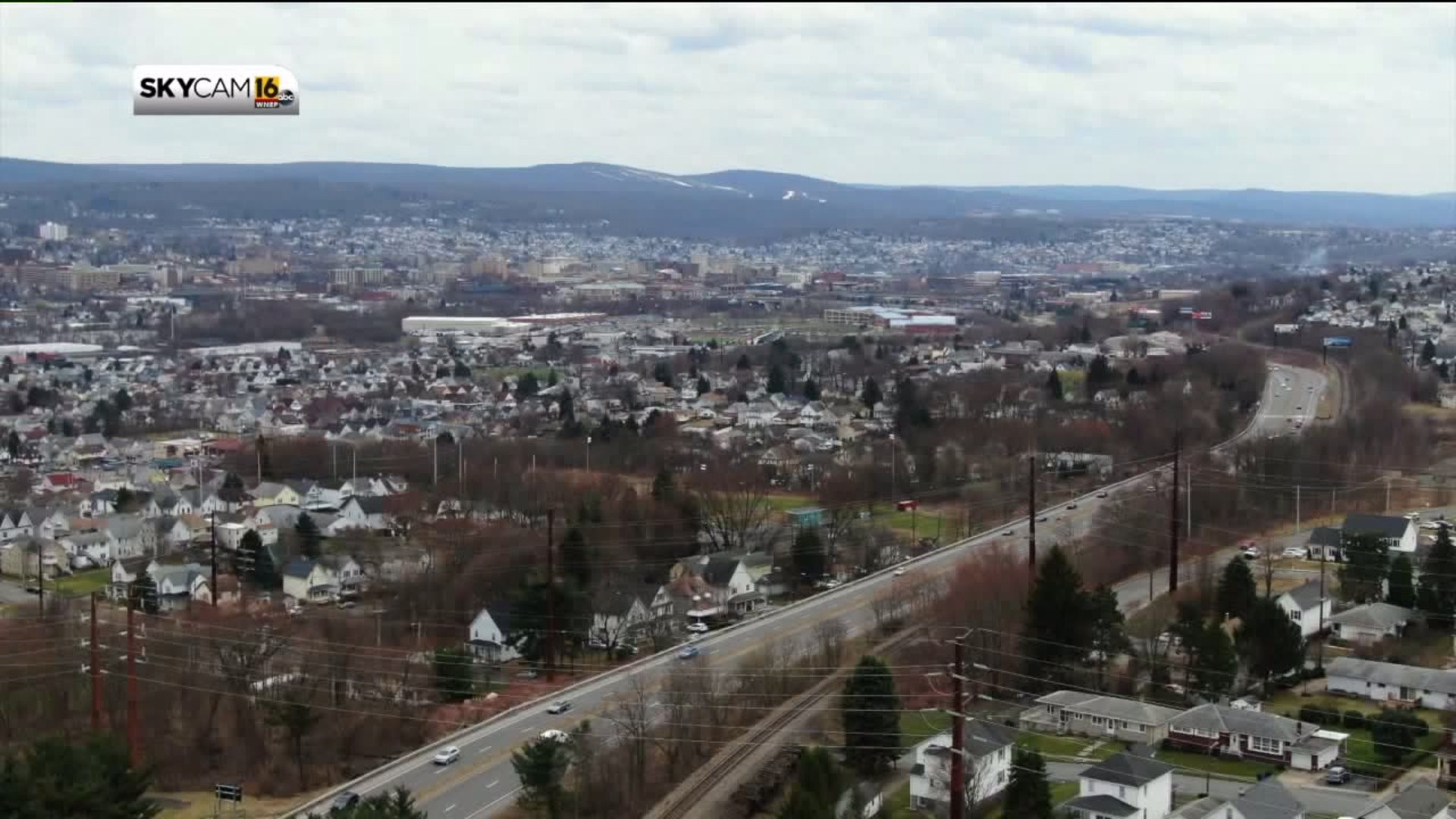 SCRANTON, Pa.  -- A new study shows that people ages 25 to 34 are making the Electric City the place they call home.

Realtor.com says millennials have made Scranton the third most chosen city to buy a house in the country.

The City of Scranton may be seeing some extra green and it's not due to its moniker as the Electric City.

A study on Realtor.com shows that people ages 25 to 34 are choosing to buy homes in Scranton, making it the third most popular city in the country where millennials are becoming homeowners.

One of those new homeowners is 32-year-old Kimberly Cline who just bought a house in West Scranton with her husband.

“My husband was working on Wall Street and now we both work from home, working so we realized we were paying four times our mortgage in Hoboken,” said Cline.

Working with Paul Marcks, the president-elect of the Greater Scranton Board of Realtors, Cline says she found this home fit perfectly with what they needed.

“Housing costs, certainly and then the neighborhood as well because we have two big dogs and then now a little baby, so we go to the trail a lot, the Heritage Trail,” said Cline.

Marcks, who was interviewed by the Pennsylvania Association of Realtors about the study, says he sees plenty of reasons why millennials are choosing Scranton.

Among them, while the city's taxes may be considered high, the housing prices are typically more affordable to millennials than other communities.

“I think that's kind of the give and take, that is you probably are going to find a little more affordable home in Scranton but it may have higher taxes,” said Marcks.

Marcks says one of the biggest changes he's seen to the real estate market in Scranton is the growth of downtown living. He sees no sign of that slowing down.

Marcks credits the revitalization of the city's downtown helping to push that growth.

“I'm pretty sure we have not even hit the saturation point for apartments downtown yet,” said Marcks. There's currently a handful of building being converted and I think we'll see more condos too for sale.”