Students Dismissed from Bancroft Elementary in Scranton after Utility Problem

SCRANTON, Pa. – A Scranton elementary school was evacuated Friday because of a utility problem. Students at George Bancroft Elementary on Albright Avenue were t... 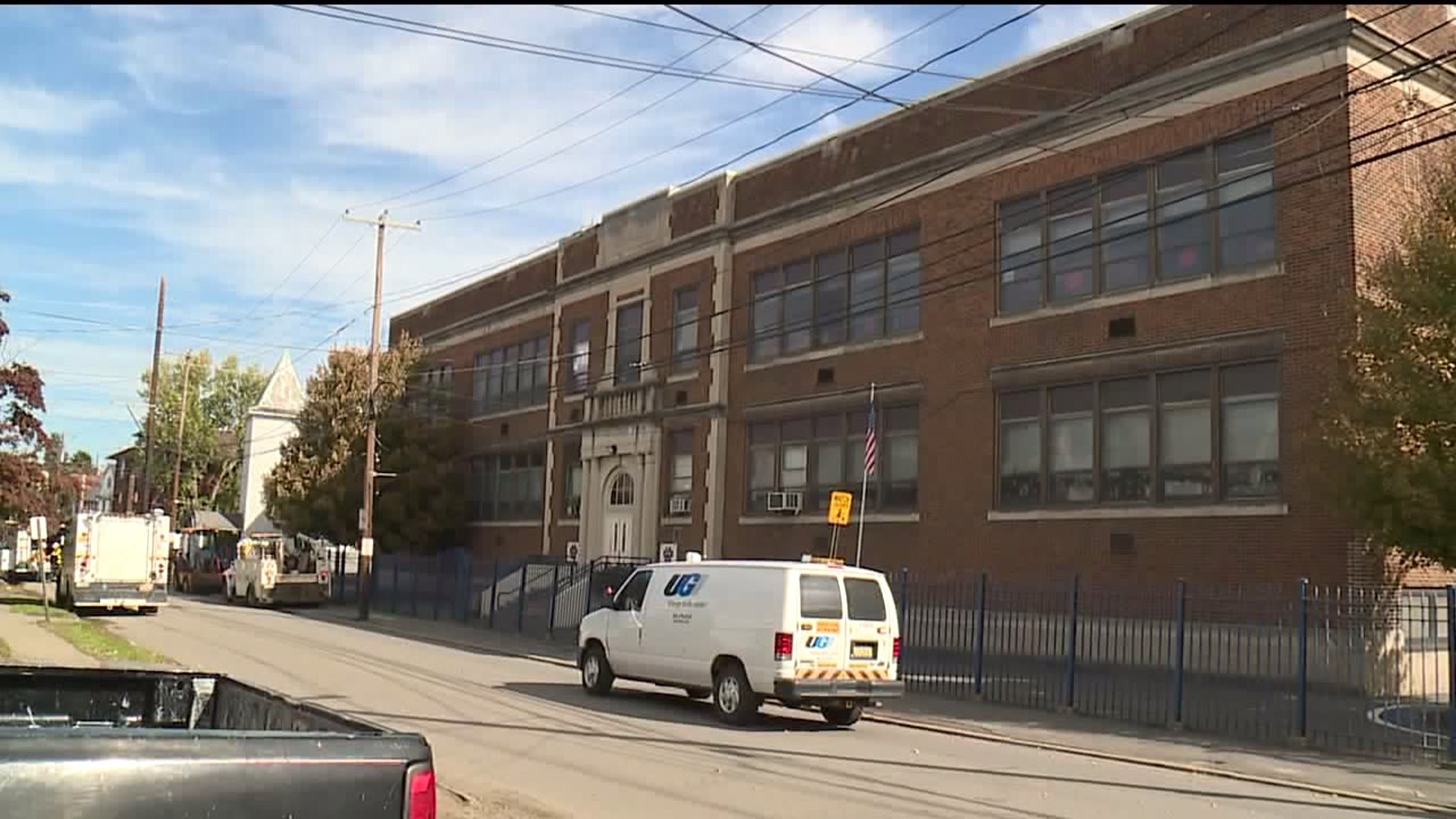 SCRANTON, Pa. – A Scranton elementary school was evacuated Friday because of a utility problem.

Students at George Bancroft Elementary on Albright Avenue were taken from the school around noon and dismissed from the evacuation point at Weston Field.

Pennsylvania American Water tells us crews were repairing a broken six-inch water main when workers struck what they say was an unmarked gas line. While crews worked to fix the problem, power was shut off to the school and surrounding area as a precaution.

A gas leak and no power meant the students had to leave school in a hurry and be sent home.

After crews hit the gas line, the power was shut off to the area. Students say the precautionary cut to the school's power and evacuation caused a minor panic inside the school

Students were then escorted to the Weston Field House where they waited to be picked up by parents who received a phone call about the emergency.

"Just come pick him up there was an emergency evacuation. I didn't know what was happening and I didn't know he didn't have a coat or anything," said parent Yvette Domenech.

"They had to get out of the school real quick so they don't have their bookbags, one doesn't have her coat but we'll survive," said Marianne Raider.

Raider babysits students who attend the school, and she's happy no one was hurt.

"We're good, we'll go home and play till mom can come pick them up so they're safe, that's all that matters."

Yvette Domenech lives near the school and didn't have to walk far to pick up her son. She says this year has not been easy for students.

"It was the flood first when we had the bad rain. And then the electric company again with the problem in the school. Yeah, that school is right there where everything happens, I think," Domenech said.

There is no word yet on when the work will be finished or when the road will be reopened to drivers or whether or not this will effect school on Monday.