SCRANTON, Pa. — Scranton police say they are actively interviewing people who were at and around the Castle after-hours club early Sunday morning, and the... 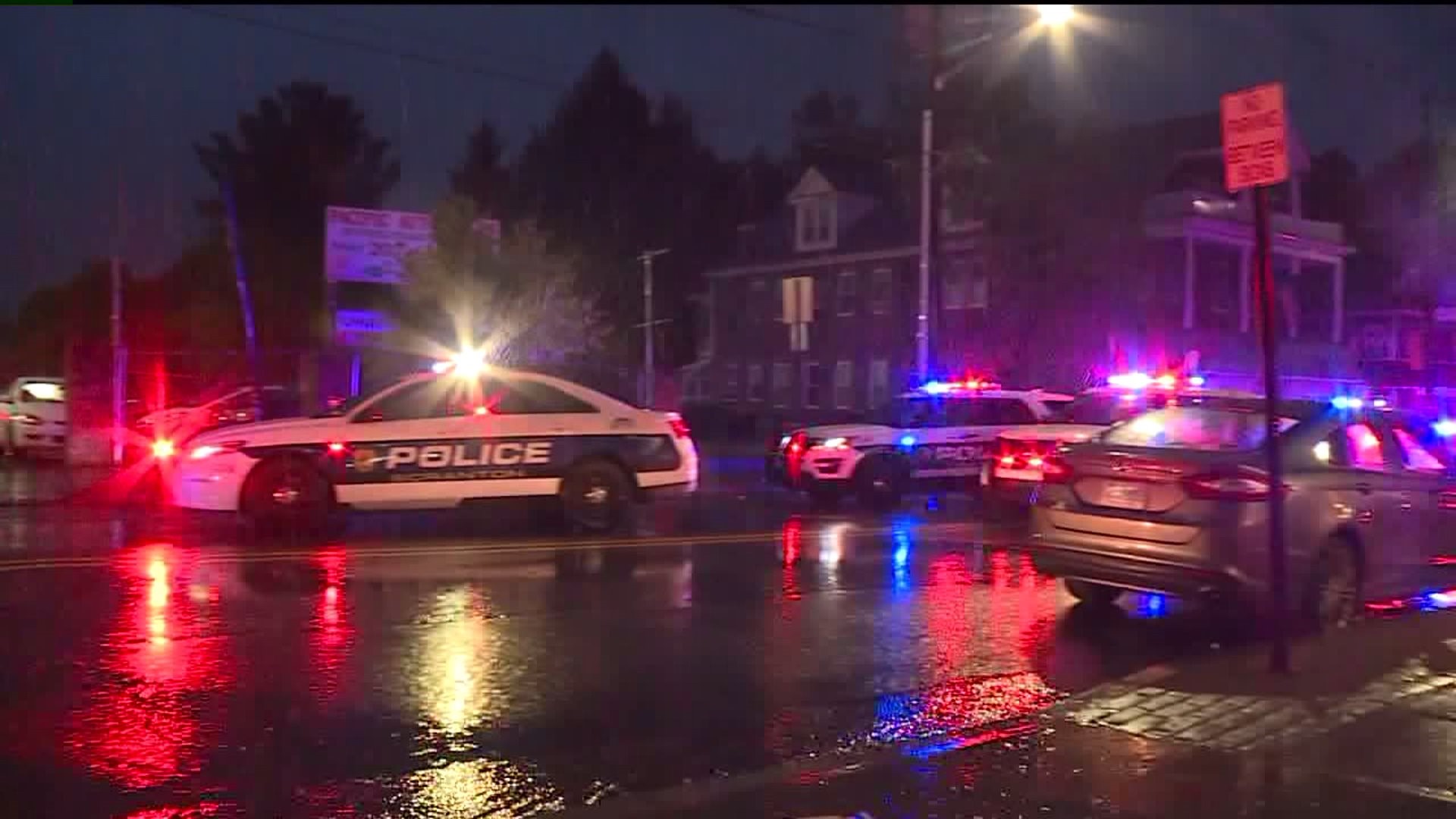 SCRANTON, Pa. -- Scranton police say they are actively interviewing people who were at and around the Castle after-hours club early Sunday morning, and they are still looking for people who may have been witness to the deadly shooting there. No charges have been filed yet.

One of the shooting victims is in stable condition, one is in critical condition, but the third did not survive.

Friends tell Newswatch 16 he was about to be a father.

"He was a wonderful guy, amazing. If you didn't have it, he would give it for you. He would always look out for his friends. I know deep down in my heart he was going to make a wonderful father and I feel for his family, now that his first kid is coming and he's not going to be here for his baby girl," said his friend Devin Davis.

Scranton police say the three shooting victims were not inside the club that night, but the shooter was. Police have not identified the shooter but tell Newswatch 16 he owns his own security company. They say he was not working at the club at the time of the incident. Police say he does have a permit to carry a firearm.

"He has his own, as he calls it, security service that he provides and recommends people for security details at various clubs, including this one, and others in Luzerne County," said Scranton Police Chief Carl Graziano.

Police tell Newswatch 16 that earlier in the week, the owner of the club hired two Scranton police officers to patrol the parking lot for three hours while the club was open. Those officers' shift ended at 5 a.m. The shooting happened shortly after that down the street from the club.

"A lot of people that were there outside, it was a very chaotic scene, a lot of people fled the scene, so we have to track some of them down," said the chief.

Investigators are actively interviewing witnesses, and still looking for people who may have witnessed the shooting. Investigators believe more than one person fired a gun.

No one is in custody, but police tell Newswatch 16 everyone directly involved with the shooting is accounted for.