SCRANTON, Pa. —  Many people may have opened up their homepages Friday and found a piece of home. The search engine Bing featured the Steamtown National H... 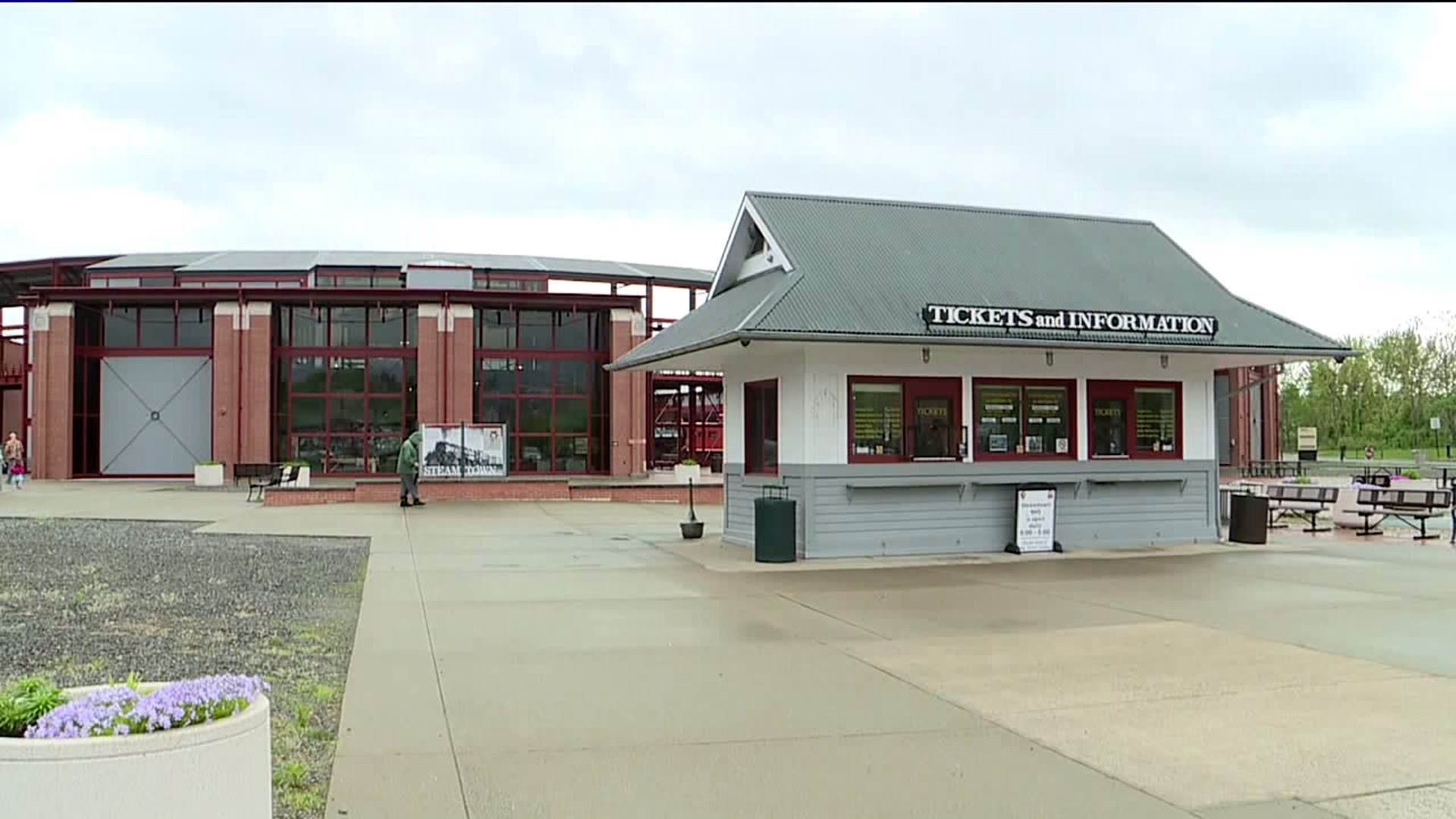 SCRANTON, Pa. --  Many people may have opened up their homepages Friday and found a piece of home.

The search engine Bing featured the Steamtown National Historic Site with a photo of the park's roundhouse.

Rangers at the National Park in Scranton said the worldwide exposure has convenient timing.

"It`s just a nice surprise, so hopefully folks who really aren`t familiar with the site might click on it and get a little more information and put it in their plans when they`re in the Scranton area," said Bill Fischer.

Fischer said the web site didn't give the historic site a heads up about the picture. But, no one's complaining.

"Free advertising, we`re happy with it, for sure!" he added.

Steamtown National Historic Site is headed into a big celebration weekend. May 10th is National Train Day and Steamtown has events all weekend celebrating the 150th anniversary of the completion of the Transcontinental Railroad out west.

"Some of the rail that was put together here ended up going out and was part of the Transcontinental line. So, there is that direct link," Fischer said.

Doug Melanson came from Philadelphia for the weekend's events.

"I saw this place thirty years ago and I`m back here now to see what they`ve done, it`s just magnificent," he said.

Melanson told Newswatch16 it won't be another 30 years until he visits again. He hopes the exposure from Bing influences more people to check out the history in their own backyards.

"Don`t tell me what you saw in a book, tell me where you`ve been, what you`ve touched. These youngsters will appreciate what our ancestors did a whole lot more seeing this in person. It`ll make your history book come to life," Melanson said.