Over 1,000 runners were expected for the October event. 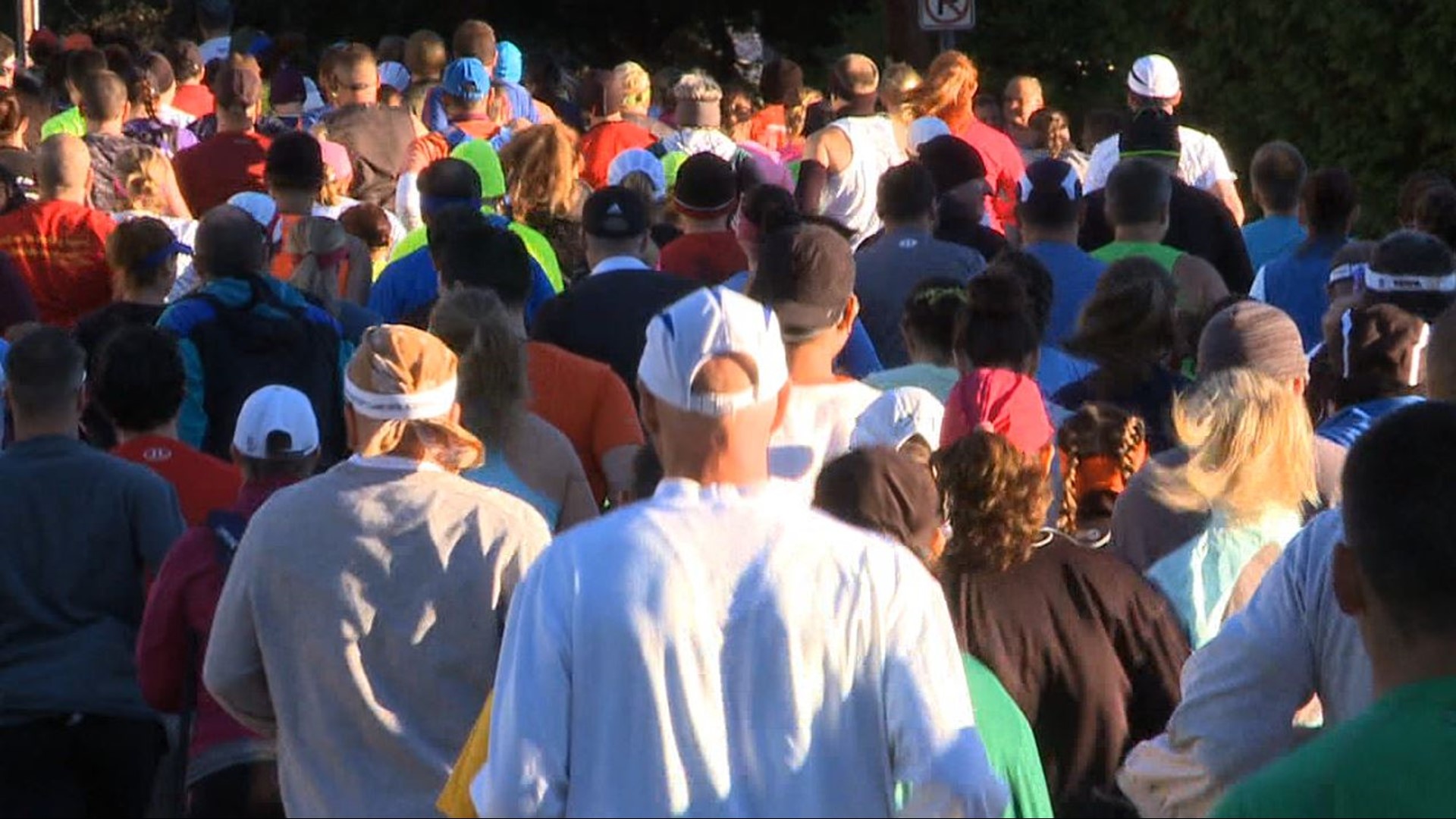 SCRANTON, Pa. — The 25th annual Steamtown Marathon has been canceled due to COVID-19.

Race Director Bill King made the announcement on behalf of the race committee.

The race director explained they were about to incur some big expenses.   they didn't want to write the check with so much uncertainty over the pandemic and how long it will last.

Plus, they are very concerned about the health and safety of the runners, volunteers, and spectators.

The Steamtown Marathon has grown in to one of the east coast's major runs.  it draws about one thousand people every year, from several different states.  the route is lined with people-- cheering them on.

The race director adds entry fees will be refunded.

The marathon had been scheduled for October 11 and was slated to start at Forest City High School and end at Courthouse Square in Downtown Scranton.

More than 1,000 runners were expected.

King said there were just too many unknowns to proceed with the race as scheduled.

The money raised from the marathon goes to Saint Joseph's Center.

The race director asks that runners donate all or part of the entry fee to Saint Joseph's. 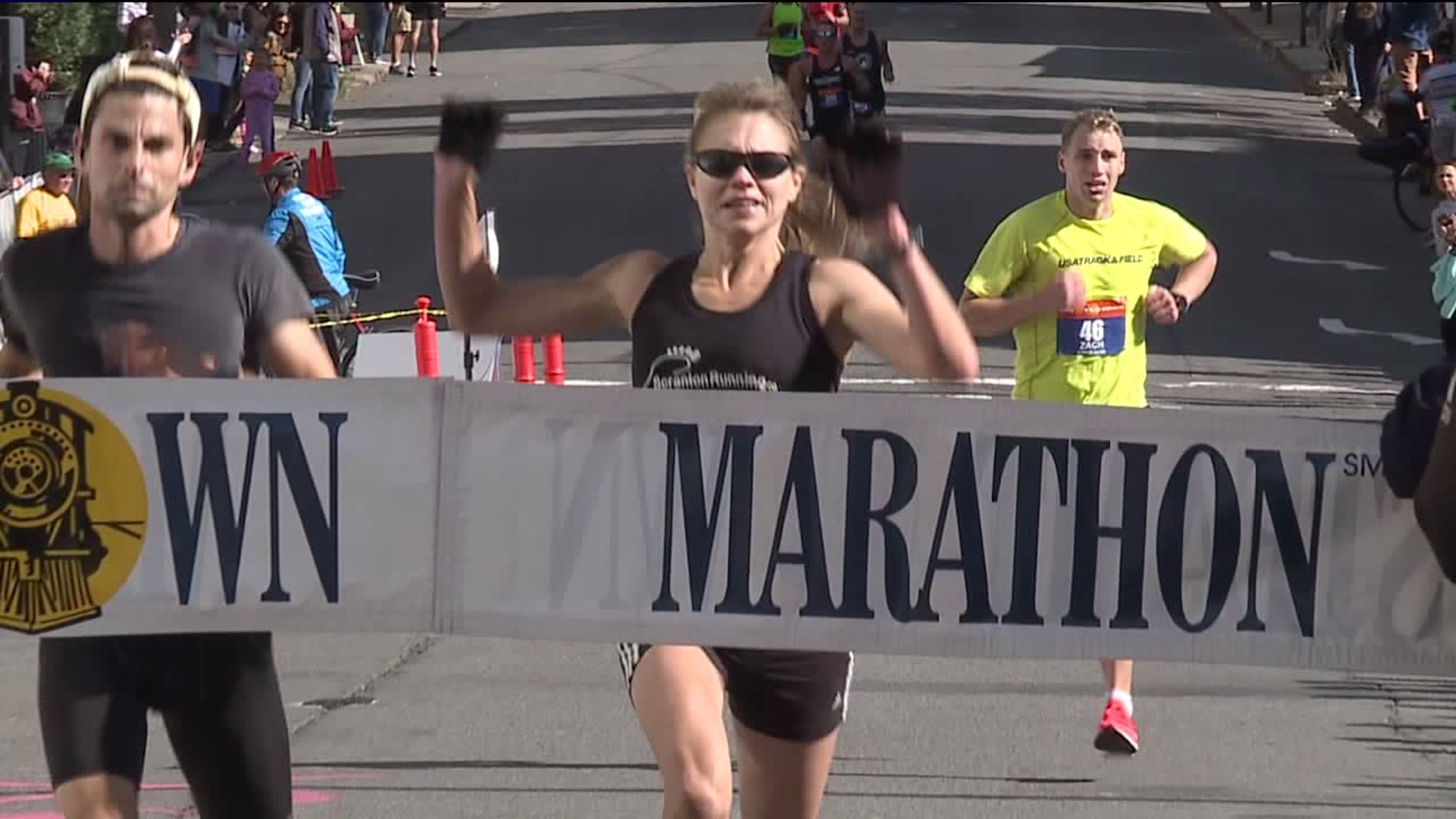