SOUTH ABINGTON TOWNSHIP, Pa. — An employee at a state liquor store is facing felony charges after allegedly selling a popular whisky under the table for h... 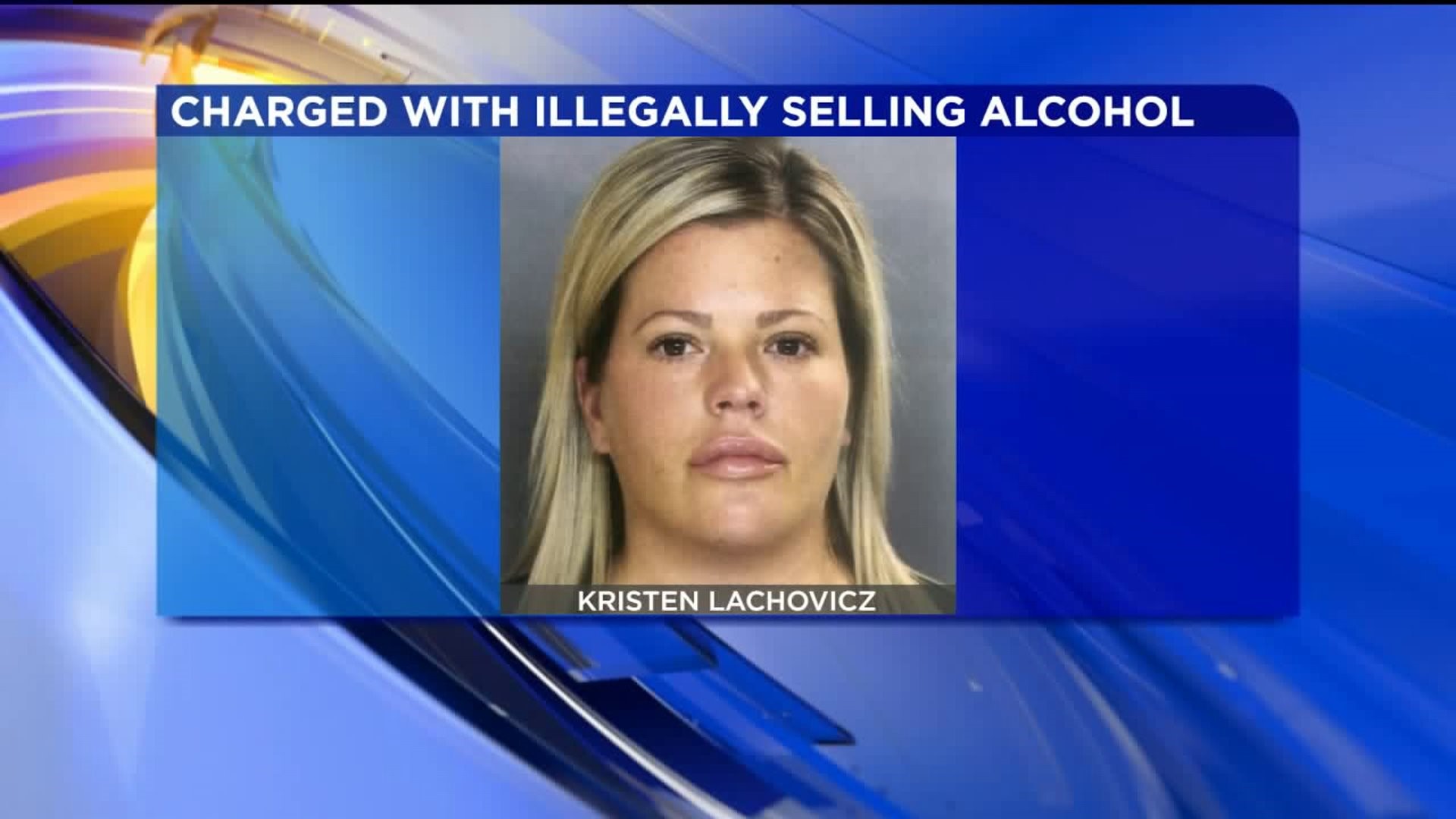 SOUTH ABINGTON TOWNSHIP, Pa. -- An employee at a state liquor store is facing felony charges after allegedly selling a popular whisky under the table for her own profit.

State police say this state store employee took advantage of a popular whisky being sold this summer. She purchased bottles herself and then sold them to a customer in cash at a markup.

It happened at The Fine Wines and Good Spirits store on Northern Boulevard in South Abington Township back in August.

When a customer came in looking for bottles of Crown Royal peach-flavored whisky, which was apparently in high demand and sold out from every store in Lackawanna County.

According to court papers, the employee, Kristen Lachovicz, 29, of Eynon, told the customer that she had the product at home and was willing to sell it to her.

A few days later, when the customer came to the store, Lachovicz gave her two bottles in exchange for cash at a price about a third higher than what the store was selling it for.

State police got wind of the alleged scheme when the same customer called another state store looking to buy more bottles of Crown Royal peach at the marked-up price.

Kristen Lachovicz is facing an unusual felony charge that has to do with state employees interfering with the state's liquor sales. She's due in court for a preliminary hearing next week.