SCRANTON, Pa. — When people need home repairs, consumer advocates tell them to make sure they check out the Pennsylvania Home Improvement Contractor Regis... 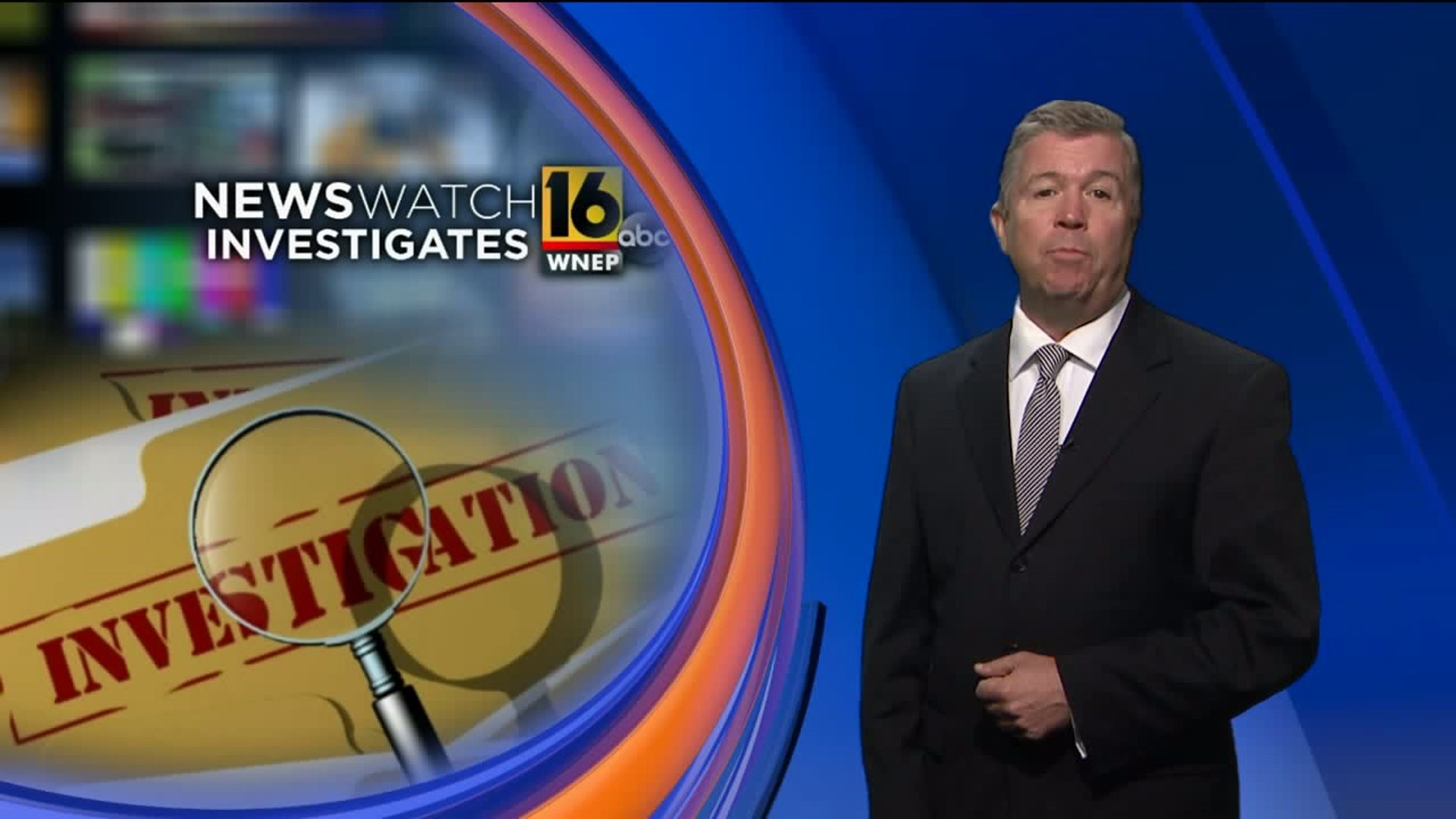 SCRANTON, Pa. -- When people need home repairs, consumer advocates tell them to make sure they check out the Pennsylvania Home Improvement Contractor Registry.

A Newswatch 16 investigation found that the registry has a loophole allowing some convicted criminals to register.

Right now, anyone with $51, a Social Security number, and proof they are insured against property damage and personal injury can register in Pennsylvania as a contractor, even if they have been convicted of serious crimes.

Rashida Lovely recently bought the old Lithuanian Club on Jackson Street in Scranton. She hopes to turn it into a community center for neighborhood kids.

"We're going to teach art and the sciences," Lovely said. "The kids go on trips, they also learn to be entrepreneurs."

Lovely and her husband cleared out the back of the building. They want to fix the interior, but first, they need to fix the rotting roof. She contacted a few roofers and chose Brothers Home Repair and co-owner David Cunard.

"He gave me his license. He seemed legit. I looked up his information online. I saw that he had good reviews."

She sealed the deal when she saw Cunard listed on the Pennsylvania Home Improvement Contractor Registry.

But on the day work was supposed to start, Lovely watched the news and learned police charged Cunard with holding up the Fidelity Bank branch in Dunmore.

"I was like, 'Oh, my God!' I just started crying because my money's gone," she said with a nervous laugh.

Lovely thought she did everything right, especially by checking the state contractor registry.

It turns out the man the state allowed on the list is the same David Cunard convicted of robbing area banks in Monroe and Lackawanna Counties in 1997, including what was then the Mellon Bank branch in Peckville. He's been in and out of jail for robberies and drug crimes in several Pennsylvania counties, and in 2012, he held up banks in Carbon and Lehigh Counties.

Security camera images how him robbing the PNC Bank branch near Lehighton.

"I woke up and found out my contractor was a serial bank robber. You can't make this stuff up. I just felt like I was in a really bad movie," said Lovely.

Cunard was freed from prison earlier this year. He soon started his home repair business in Moosic.

So how did Cunard get on the home improvement contractor list? The questionnaire asks applicants yes or no to a criminal offense related to a home improvement transaction or a crime involving fraudulent business practices. It does not ask about bank robberies, so Cunard did not lie when answering 'no' to both questions.

Emma Horst-Martz works at the Pennsylvania Public Interest Research Group (PennPIRG), whose mission includes consumer advocacy. Her group is concerned about the lack of background checks on those applying for the contractor registry.

"Having more clear questions on the form, such as a question about a conviction of a violent crime, would certainly protect consumers," Horst-Martz said. "It is still possible to mark that you have not been convicted of any of those crimes when you have, in fact, in the past."

"We ran into something here that is a little bit of a loophole," said Rep. Marty Flynn, (D) 113th District.

Rep. Flynn wants to tighten the loophole and will introduce a bill to let the Pennsylvania attorney general's office, which runs the registry, more leeway, booting those with backgrounds that include crimes like bank robberies off the list.

Lovely needs money for another contractor, one without a criminal past.

"I'm still in shock," she said. "I can't move forward without a roof."

The attorney general's office says state lawmakers have to pass any laws tightening requirements for the contractor registry.

Right now, the only way the AG's office can reject or remove someone with a criminal record is with a court order.