Advocates say there's a workforce crisis in Pennsylvania's nursing homes, and proposed changes from the state would make it worse. 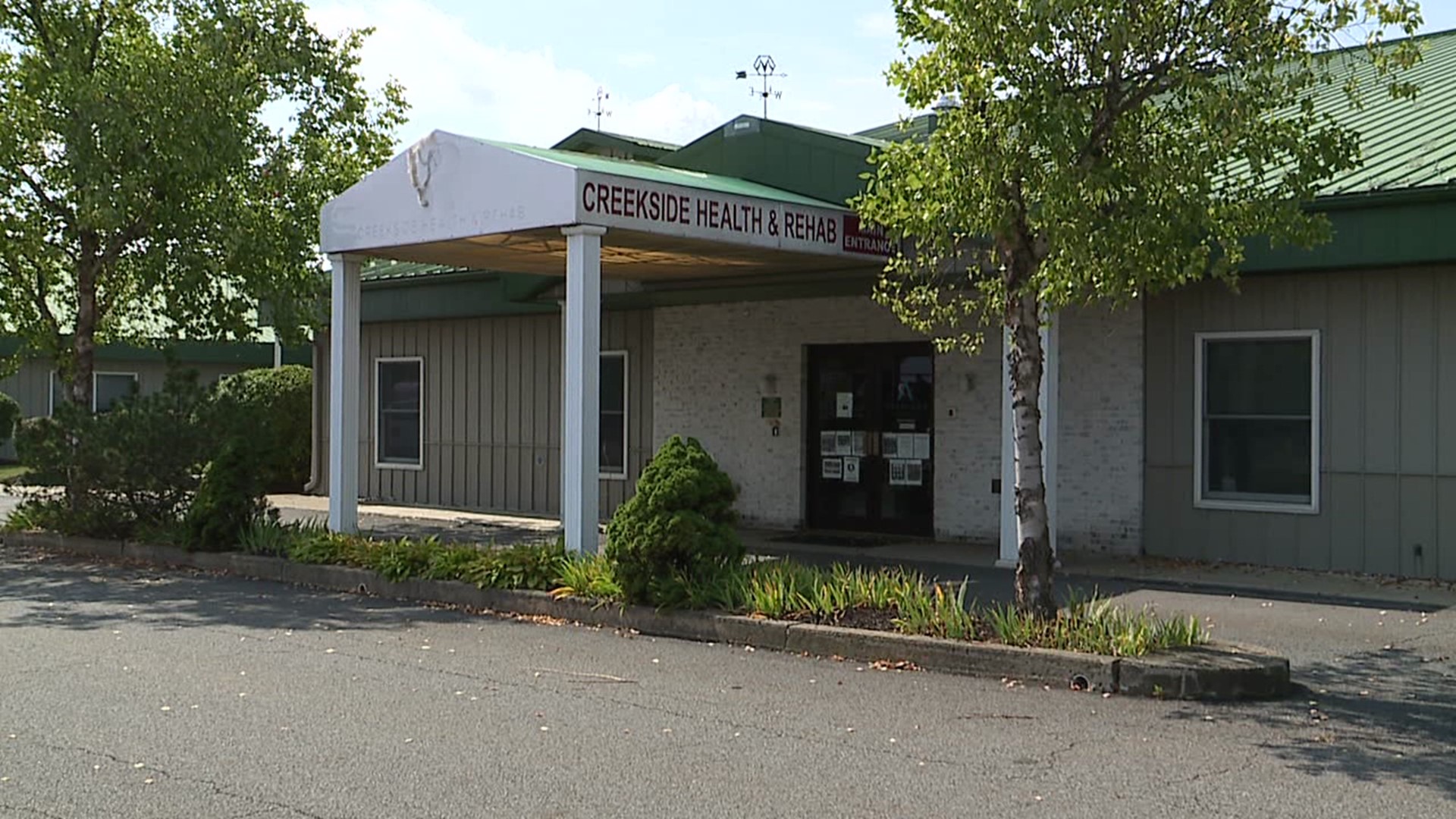 The new regulations call for an increase in staffing levels.

But many nursing homes are struggling to retain workers as it is.

The head of the Pennsylvania Health Care Association slammed the new regulations at a Senate hearing on Wednesday as out of touch and unattainable.

"More than 80 percent of our members tell us today that they have been forced to limit new admissions due to lack of staff," said Zach Shamberg.

While administrators say the staffing shortage at Aventura at Creekside isn't nearly as bad as it is at other nursing homes across the state, they're still looking for new employees. And if those regulations take effect, they'll need to hire even more.

"At this point, with the jump, how they want to raise it throughout all the shifts, it would mean we'd have to hire several more people," said Eric Yashinski, administrator at Aventura at Creekside.

Another concern for nursing homes in Pennsylvania is losing workers because of vaccine mandates.

"There's been talk of it, but we haven't really had an exodus at this point. Our team is very willing to work with us in pretty much anything we have to do in following the rules," said Yashinski.

But not all nursing home residents choose to get the shot.

That's just another challenge employees have to deal with.