Suzanne Pauswinski, 55, of Carbondale, was found dead in her home on Monday. 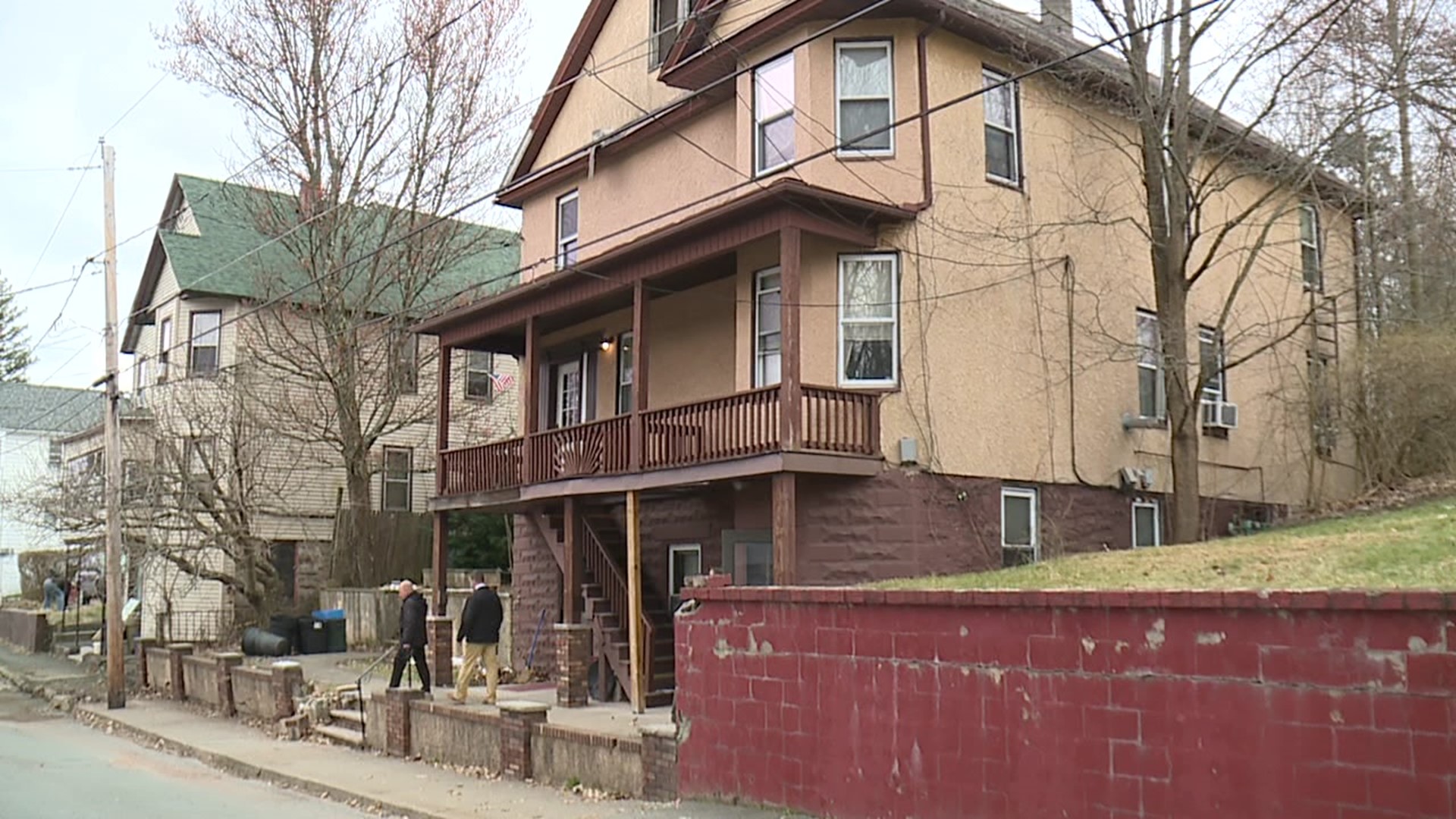 CARBONDALE, Pa. — A woman from Carbondale has died from stab wounds, and authorities call her death a homicide.

Suzanne Pauswinski, 55, of Carbondale, was found dead in her home on Farview Street on Monday after sustaining stab wounds.

State troopers were staked out on Farview Street in Carbondale on Wednesday at the apartment where Suzanne Pauswinski lived alone.

"And then not seeing her for so many hours, it's just like, we always check up on each other," said Melissa Miller.

Miller says Pauswinski played cards with her next-door neighbor every day, so he went looking for her around 5 p.m. Monday.

"I actually heard my neighbor scream 'call 911!'. I didn't know what was going on. My first reaction, come down and see what's going on, and he said she wasn't breathing," Miller recalled.

Troopers were going door to door and doing interviews with neighbors on Wednesday.

Neighbors and family members told Newswatch 16 that Pauswinski was kind and kept to herself. She has three grown daughters.

Miller says she could never have imagined anyone hurting her.

"Still a little panicky because I'm like, not knowing what's going on and trying to figure out everything, and I feel bad for the family, in general."