Sprucing Up for the Scranton Co-op Farmers Market

SCRANTON, Pa. — The Scranton Co-op Farmers Market is scheduled to open in one week, so farmers spent the day Wednesday putting the finishing touches on th... 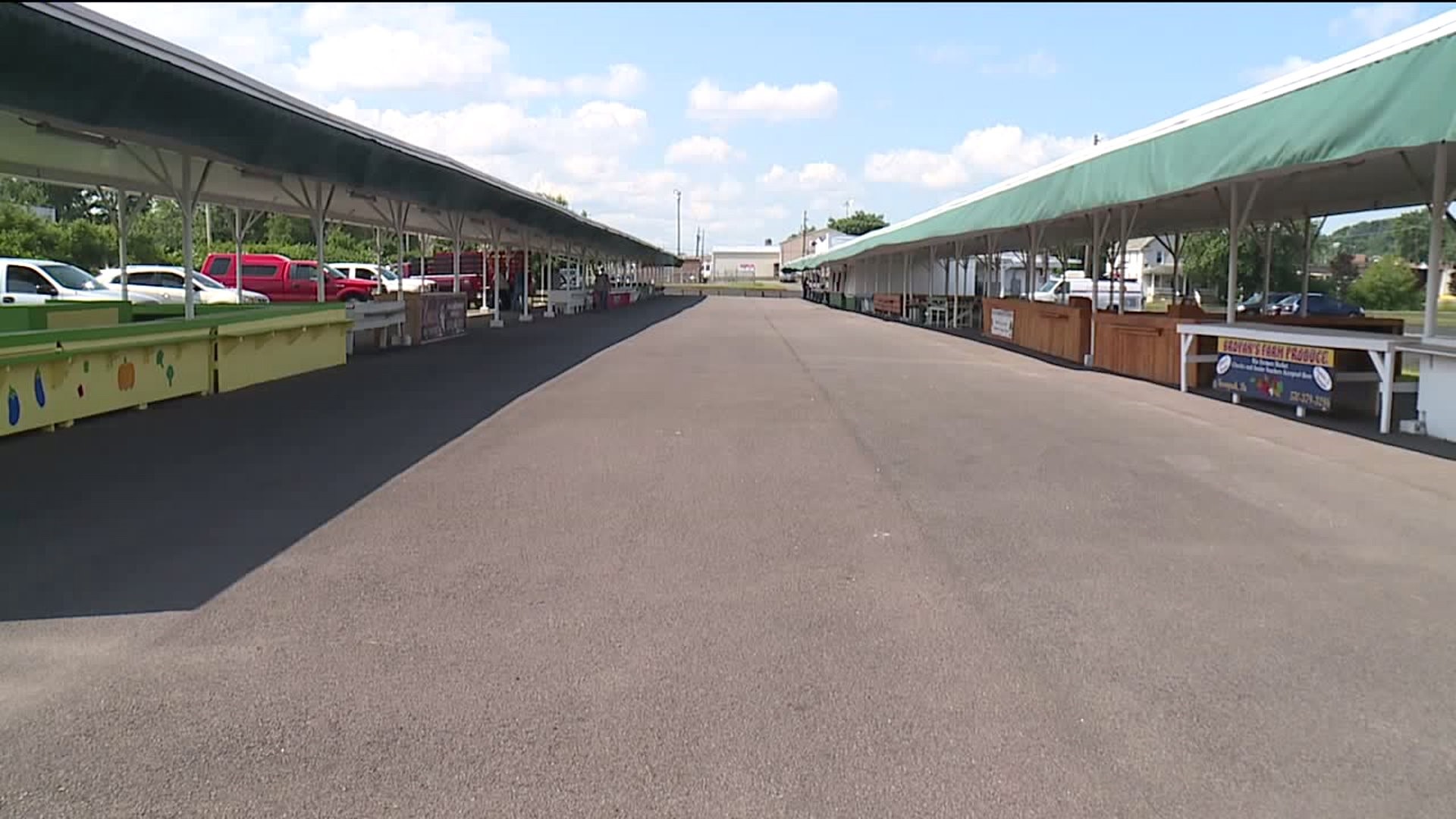 SCRANTON, Pa. -- The Scranton Co-op Farmers Market is scheduled to open in one week, so farmers spent the day Wednesday putting the finishing touches on the place, a tradition that goes back generations.

"You worked all year just to prepare for this. You know, you work hard all year and put all the money out, now it's time to start to make money again for this year," said Paul Brace of Brace's Orchard.

A week out from the start of the farmers market, the farmers spruce up their stands for the season.

"It's a spirit. I think everybody's gaming to get going. They want to open up," said Marylee Schirg of Jim's Farm Produce. "We've had a lot of followers. I think we've had 33,000 followers on our Facebook, so everybody's hungry."

For this group, it's a mid-July tradition that started when many of them were children.

"I've been actually coming to this market for 55 years, working and being a member, a long time," said James Schirg.

"I'm the second, and my son is the third generation coming to the market. I haven't missed a day here since 1982!" Brace said.

This will be the 79th season for the Scranton Co-op Farmers Market. The farmers say this growing season was a challenging one.

"Spring was rough. We had a hard time," James Schirg said. "It was raining every day, and we had a hard time getting crops in. We'd get a day where we could put a few things in and plant where we normally wouldn't plant because of drier ground and things like that."

But these farmers are resilient; it's nothing that the market can't fix.

"This is our life, and we dedicate a lot to it. We put a lot into it. I mean, our heart and soul is into it. It takes a lot of work, but to us, it's a wonderful life," Marylee Schirg said.

And here's hoping for a wonderful market season. It starts on Wednesday, July 18.