A vacant lot in Scranton is getting spruced up, thanks to a University of Scranton alumnus. 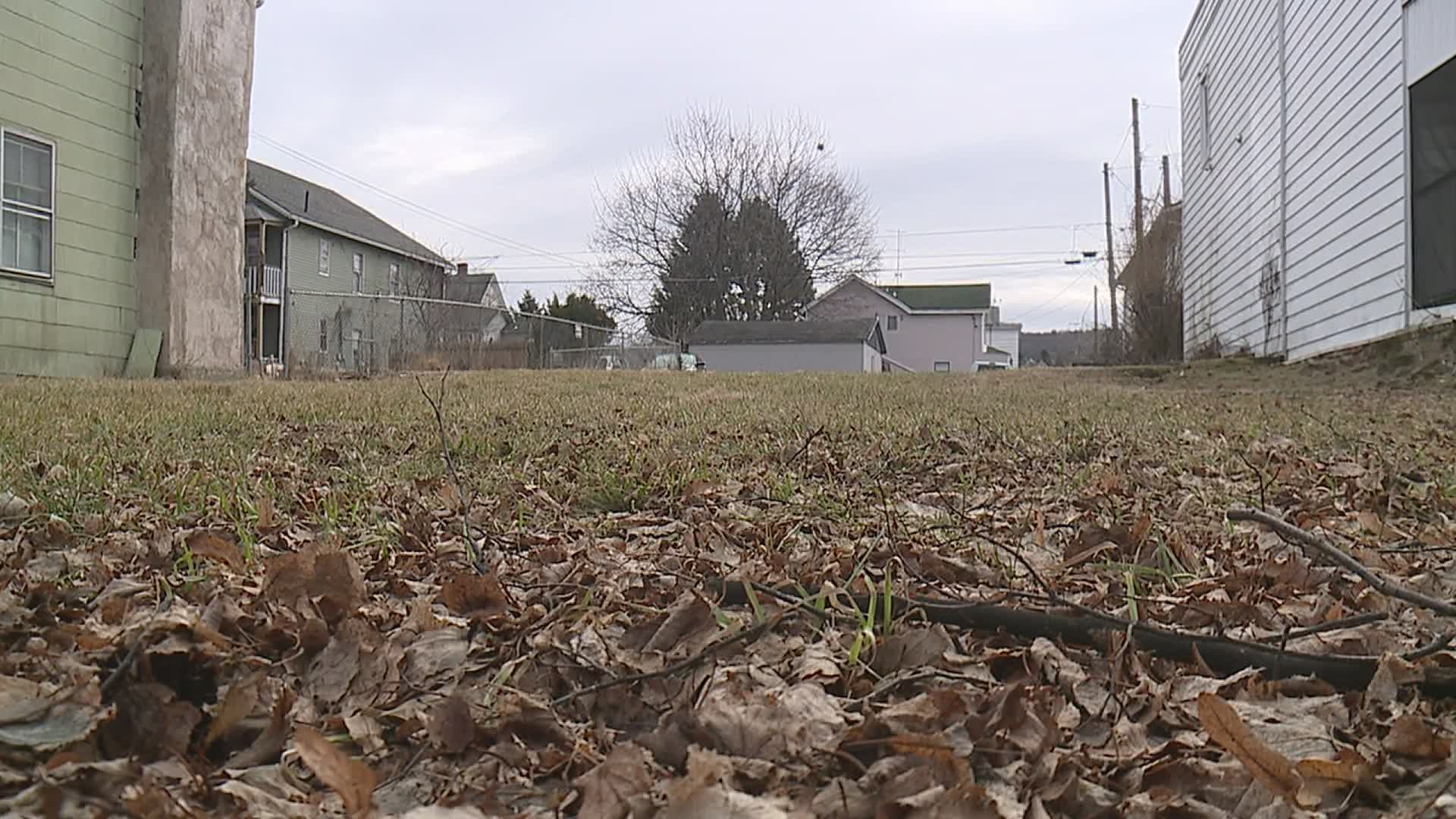 SCRANTON, Pa. — A community garden and park is planned for a Scranton neighborhood, thanks to a man who had not visited the neighborhood in more than 40 years.

A few years ago, Frank Dubas of Connecticut, decided to take a walk around his old college town. He found himself on Cedar Avenue in South Scranton. He hadn't seen this part of the city since graduating from the University of Scranton in 1975.

"I was away from here for 42 years, so I came here, the first time was maybe three years ago. And I noticed that there's a vibrancy here," Dubas said.

He went back home, but an idea was planted. On the 700 block, he saw a "for sale" sign in front of an empty lot.

"That's when I had the idea that what would go well here is a community garden."

Dubas bought the lot and started shopping his idea around to lawmakers and local colleges.

Last month, Dubas learned his project will receive a $75,000 state grant. He's also throwing in some of his own money to complete the community garden and park that he plans to call the Garden of Cedar.

He hopes to make this empty lot and oasis for the growing immigrant communities in South Scranton.

"If we want a big plot of land, we have to go over the mountain and into the farm areas. Why not look at the challenge that we have here and how we can make this useful?"

Dubas says the distance of more than 40 years gave him a fresh perspective. The Garden of Cedar could be open sometime later this year.