CARBONDALE, Pa. — People in Carbondale are speaking out against the man who admitted stealing thousands of dollars from his dying mother. Ryan Bohr, 19, h... 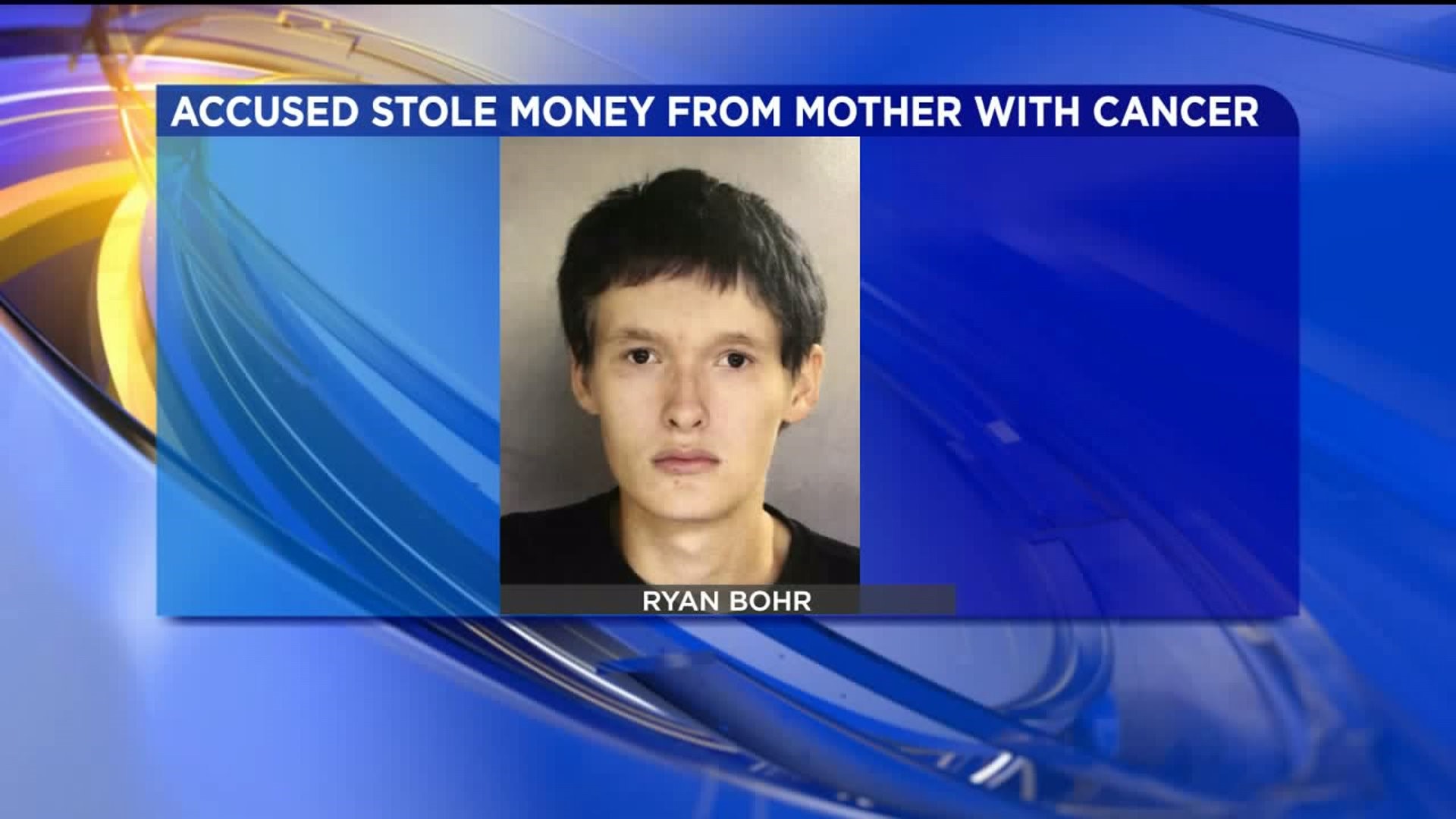 CARBONDALE, Pa. -- People in Carbondale are speaking out against the man who admitted stealing thousands of dollars from his dying mother.

Ryan Bohr, 19, has a new Jeep, TV, and couch, all courtesy of money he stole from his dying mother, police say.

Bohr is charged with theft. Court papers show he admits stealing more than $7,000 dollars from his mother's home in Carbondale. Ruth Bohr suffers from cancer. She told police she set the money aside to ease the burden on her family.

"She already has cancer and her own son stole that much money from her for her funeral. I can't imagine it. She must be heartbroken," said neighbor Sergey Dronov.

Neighbors are outraged, but not necessarily surprised.

"I knew it, I knew there was something wrong with that kid. I knew he did something. I knew something was going to happen, and it happened. And when I saw his face on the news I was like, 'Oh, my God,'" said neighbor Jesse Telesk.

Ruth lived in an apartment complex where she was keeping the money set aside for her funeral. She recently moved in with a relative nearby. People who live here say they saw her son around the complex a few times.

"He just seemed really quiet, miserable. I tried saying hi to him, tried to become a friend, and he just like walks away from me," Telesk said.

According to court papers, Ryan lived with his mother in the Summit Gardens apartments in Carbondale until last Christmas. Bohr told police he came back to the apartment a few weeks ago to look for some old books and found the place unlocked. Inside, he found two lockboxes. Ryan admitted that he pried open the boxes with a hammer and took the money inside.

"Which is sick, that he would do something like that to his mom who's dying," Telesk added.

Bohr said he used the money to buy a Jeep, food, cigarettes, a couch, a TV, and gave the rest to a friend.

"I don't know, that's pretty low. People do a lot of things weird but, it's sad. Especially when his mom is dying," said Carbondale resident Barb Swartz.

Bohr is currently locked up in the Lackawanna County Prison. 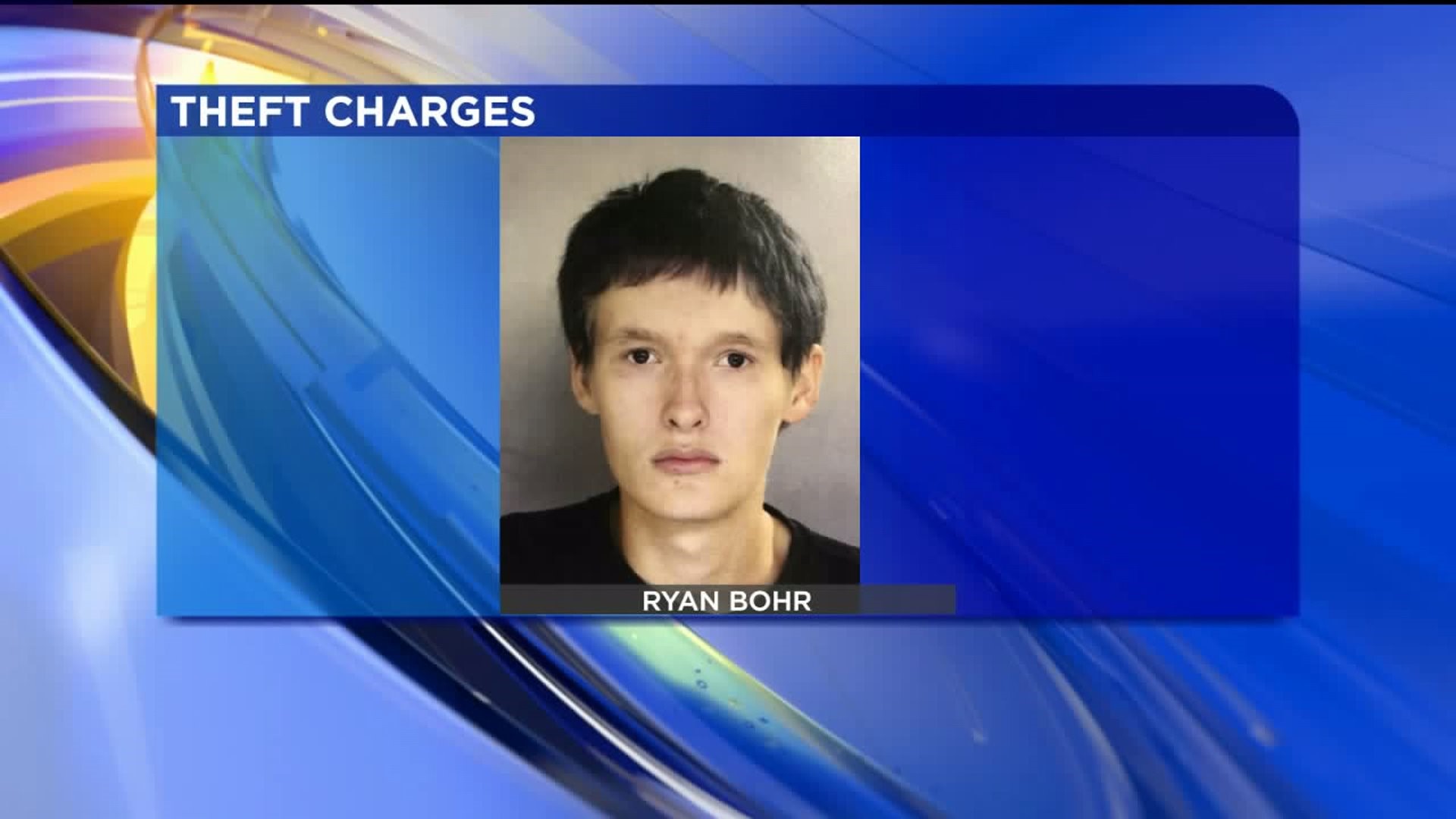