LUZERNE COUNTY — Skimming scams seem to have a new target in our area: bank ATMs. Police in Scranton said a skimmer was installed at an ATM at the Communi... 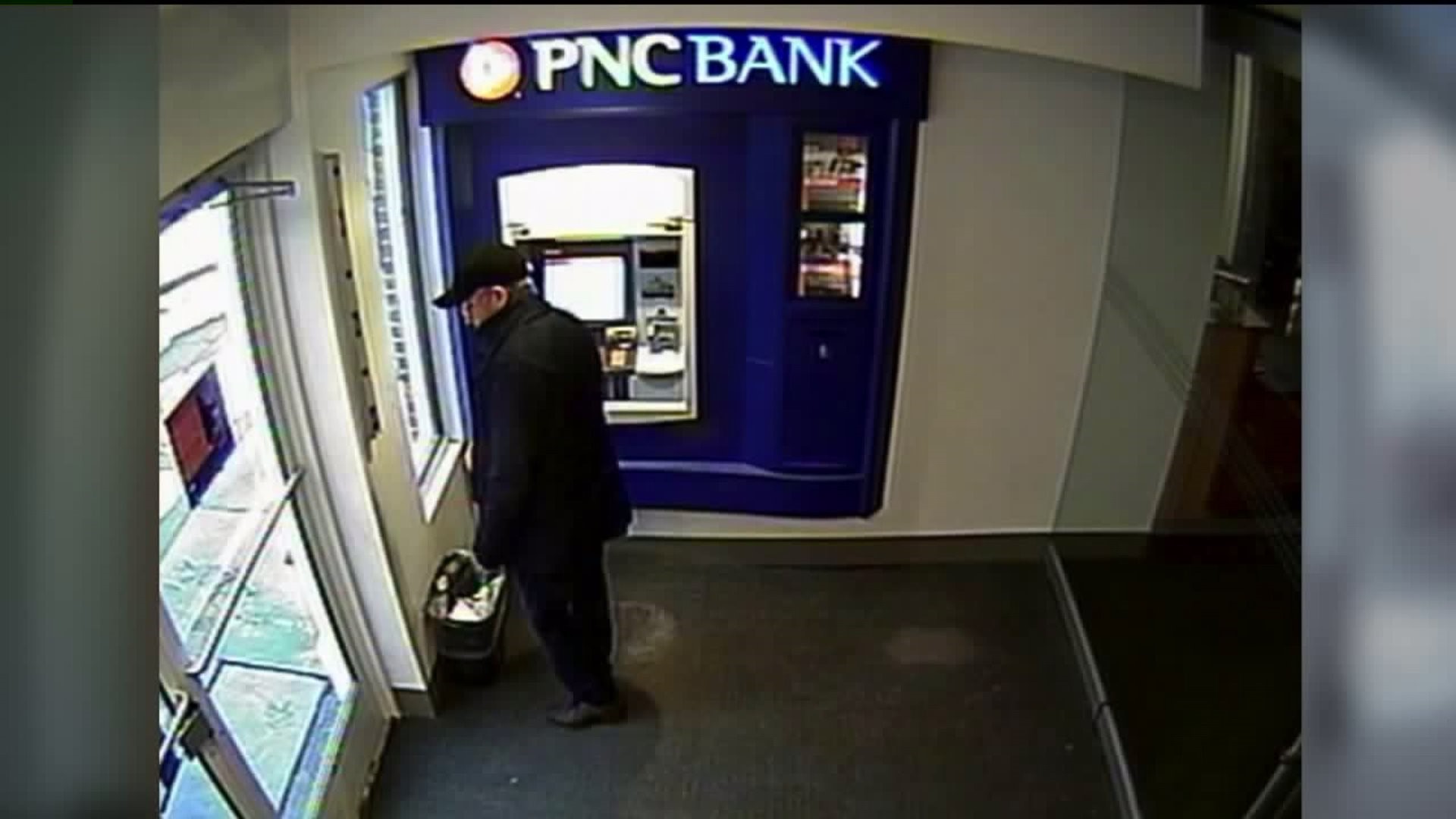 LUZERNE COUNTY -- Skimming scams seem to have a new target in our area: bank ATMs.

Police in Scranton said a skimmer was installed at an ATM at the Community Bank on Keyser Avenue.

In Kingston, detectives said some residents and customers of Community Bank had hundreds of dollars taken from them in fraudulent transactions.

Police in Luzerne and Lackawanna Counties are looking for two men in connection with these crimes.

“I just think it's a little crazy that we live in a world that we can't even have privacy,” Michael Carver of Kingston said.

Detectives in Kingston said the bank is cooperating with law enforcement.

However, cybersecurity experts at Misericordia University in Dallas Township said banks overall could do a much better job protecting customers information at ATMs.

Basically, experts said some banks aren't using the latest technology in their ATMs.

Most cards these days are encrypted with a chip, which makes it so that information from your card to a computer can't be read by a third party.

However, experts said some bank ATMs aren't using the chip to read the card and instead use a mag stripe.

“They're still using the old technology. This mag stripe technology… it basically provides no security. There's a number written on here and anybody could read this,” Broghamer said.

All of this is happening at a time when customers at another Community Bank in Pittston said they had their personal information hacked, too.

Security experts said there may be a tipping point for all banks to update ATM technology.

“When the loss to the banks gets higher than the loss of replacement then we're going to see the new technology in the banks,” Broghamer said.

If you have any information about these crimes, you’re asked to call police.