SCRANTON, Pa. — The city of Scranton has long shared a connection with its sister city Ballina, in County Mayo, Ireland. Both cities lost a police officer... 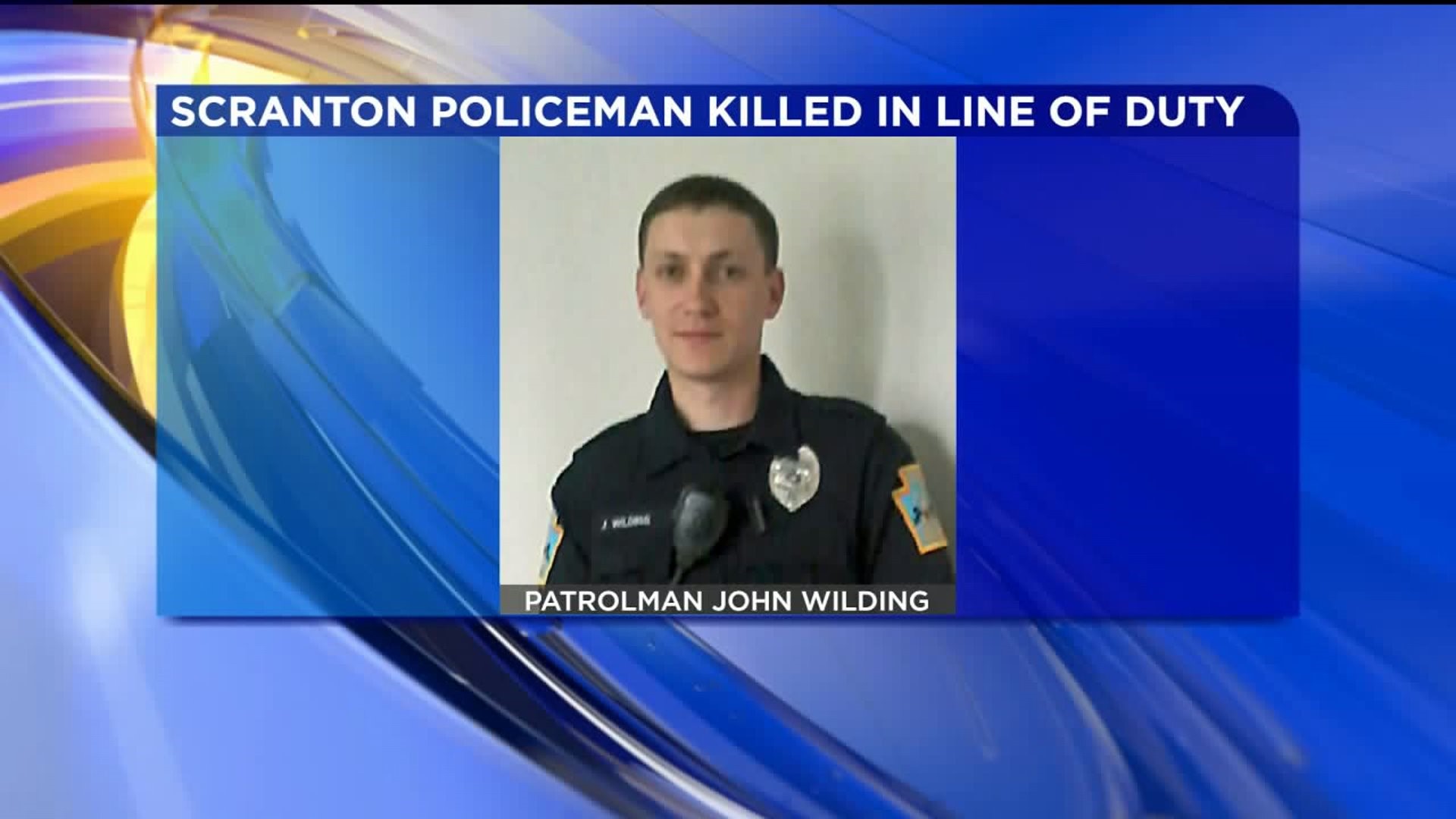 SCRANTON, Pa. -- The city of Scranton has long shared a connection with its sister city Ballina, in County Mayo, Ireland.

Both cities lost a police officer in the line of duty in the same year, and now, both cities are working on an effort to memorialize the officers.

There's long been a symbolic connection between Scranton and its Irish sister city of Ballina. That connection became closer in 2015.

Just a few months prior, Scranton lost one of its own, too. Patrolman John Wilding was killed in the line of duty.

"Their stories are very similar. Garda Golden left three small children, he's well known in the community, the same as Officer Wilding here. It really deepened the connection for us," said Paul Kostiak of Scranton.

People from Scranton and people from Ballina are raising money for a memorial park for Garda Golden in Ireland.

That park in County Mayo will also include a memorial for John Wilding.

"I think all families who have lost an officer share something, but also, my son and I used to talk about going to Ireland and bringing his children, and I think in some ways, he's going to get there," said Patrolman Wilding's mother Mary Wilding.

Mary Wilding spends a lot of time at the police memorial outside Scranton Police Headquarters. She feels connected to her son there and soon, there will be a memorial to Garda Golden there, too.

"They're our sister city as it is, but I think it's a good connection, not only for the cities but for the law enforcement community in general, to share the fraternity and the brotherhood," said Scranton Patrolman Ethan Golden.

Mary Wilding and the police department are planning to plant a tree there in memory of the Irish officer, a way to say thank you for making sure John Wilding is never forgotten.

"It helps for them to know that they're not alone, that there will always be, not just the people here in Scranton, but people worldwide, who have that same feeling. They call it the blue family, and that blue family is all over the world," Mary Wilding said.

A fundraiser is planned for next month in Scranton to raise money for both memorials.