Social security checks will be going up next year at a rate not seen since the early 1980s, welcome news for anyone receiving the benefits. 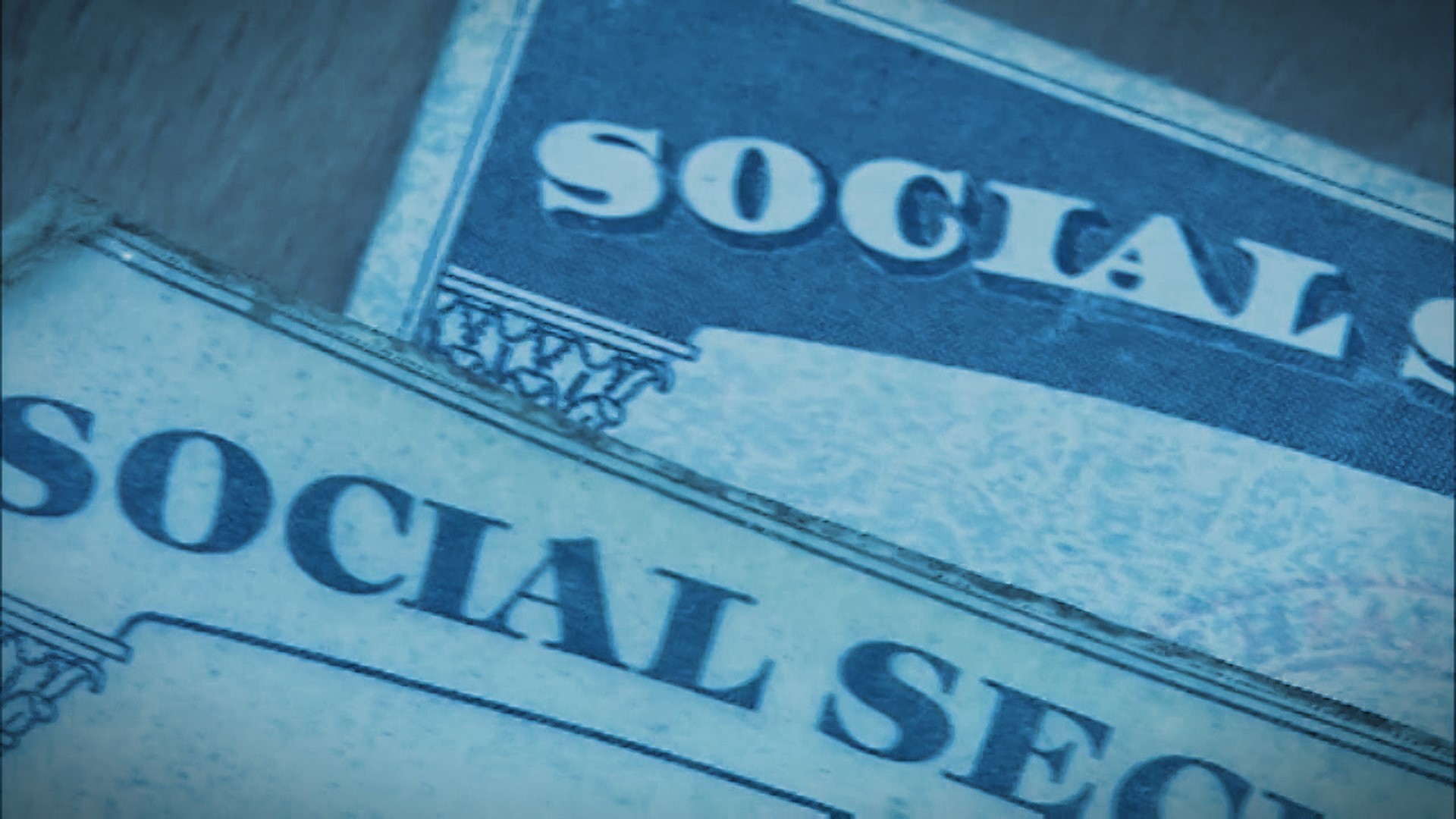 CLARKS SUMMIT, Pa. — A group of women spent long careers as teachers, and now they spend their time together schooling each other in Mexican Train dominoes at the Hillside Park Community Center near Clarks Summit. While they passed the time with this competition, we asked them about the cost of retirement.

"Everything is going up. Have you seen the price of bacon lately?" asked Joanne Porcoro of Dickson City. "Your basics are just going up."

Social Security's biggest cost of living adjustment in almost 40 years is right on time. Checks will be going up about six percent in 2022.

That means about $100 more a month for the average American—money that Joanne, Bonnie, and Beverly say is already spent.

"Oh, absolutely," Beverly from Lake Winola said. "With me, I spend money very well, even at the grocery store. The other thing is cleaning solutions, and so on, they've all gone up in price."

The increase is designed to reflect the inflation rate. The ladies say next year's bump is really needed. But they're not expecting the extra money to go very far.

"I'm excited about it," Joanne said. "It's always nice to get more money in the bank, but as long as they don't take it from somewhere else."

"I'm excited about it," said Bonnie Flynn from Dalton. "I understand that they'll probably put up Medicare a little higher and take some of that away, but $100 a month, many many people could use."

The recent increased cost of goods can largely be blamed on the pandemic. COVID-19 may also play a role in Social Security's long-term viability because there are fewer people paying into it, but that remains to be seen.