SCRANTON — In the last few years, more and more people have started calling downtown Scranton home. Buildings that were once used for work are becoming re... 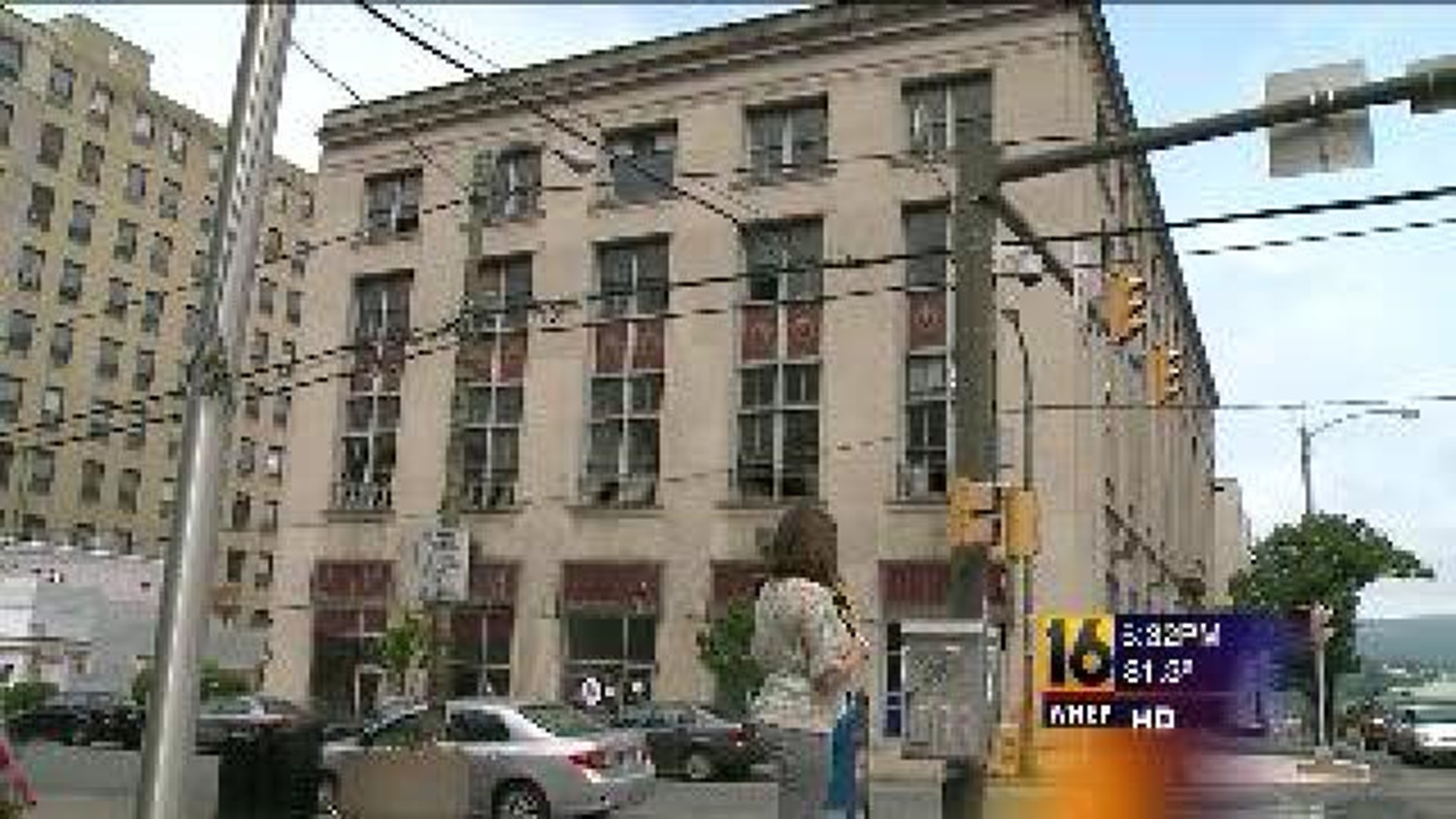 Buildings that were once used for work are becoming residential.  The latest apartment renovation project is underway, and developers say it's continuing the trend.

Jessica Kalinoski showed us around her company's latest undertaking: renovating the old chamber of commerce building on North Washington Avenue in Scranton.

When it's finished it should look similar to the way it did when it was first built in 1926. But board rooms will now be bedrooms, offices turned to kitchens.

Kalinoski also manages the Connell Lofts just down the street. It used to be empty but has stayed filled since being turned into apartments two years ago.

"We've been 100 percent occupied, we have over 200 people on a waiting list and I send out an e-mail saying what apartment is available and people start calling right then and there," said Kalinoski.

We polled other downtown apartment buildings too, only a few had vacancies.

Scranton Mayor Chris Doherty announced the chamber of commerce apartment renovation project earlier this year at his state of the city address. Doherty says downtown living is a key to saving Scranton's economy.

So, we may see more downtown buildings begin to change.

The developer for this building says this is the sixth building downtown to be converted into apartments. People who live downtown say this shows that there's a shift.

"There's 90 units in here, 40 next door at the Brooks building, the Franklin Lofts has 40, the Forum is back up and running, the two elderly homes, there's over 500 residences downtown," said Richard Jenkins, of Scranton.

Richard Jenkins represents that shift. He moved downtown five years ago and has noticed the housing boom around courthouse square.

David Kern noticed too. That led him to move downtown a few months ago and he believes others will do the same.

""I think that people will want to be moving, be in town, in the center of activity, less driving, more activities, and more social life," said Kern.