The company announced back in August that its closing 200 stores across the country, but for regulars at this particular location, the news comes as a shock. 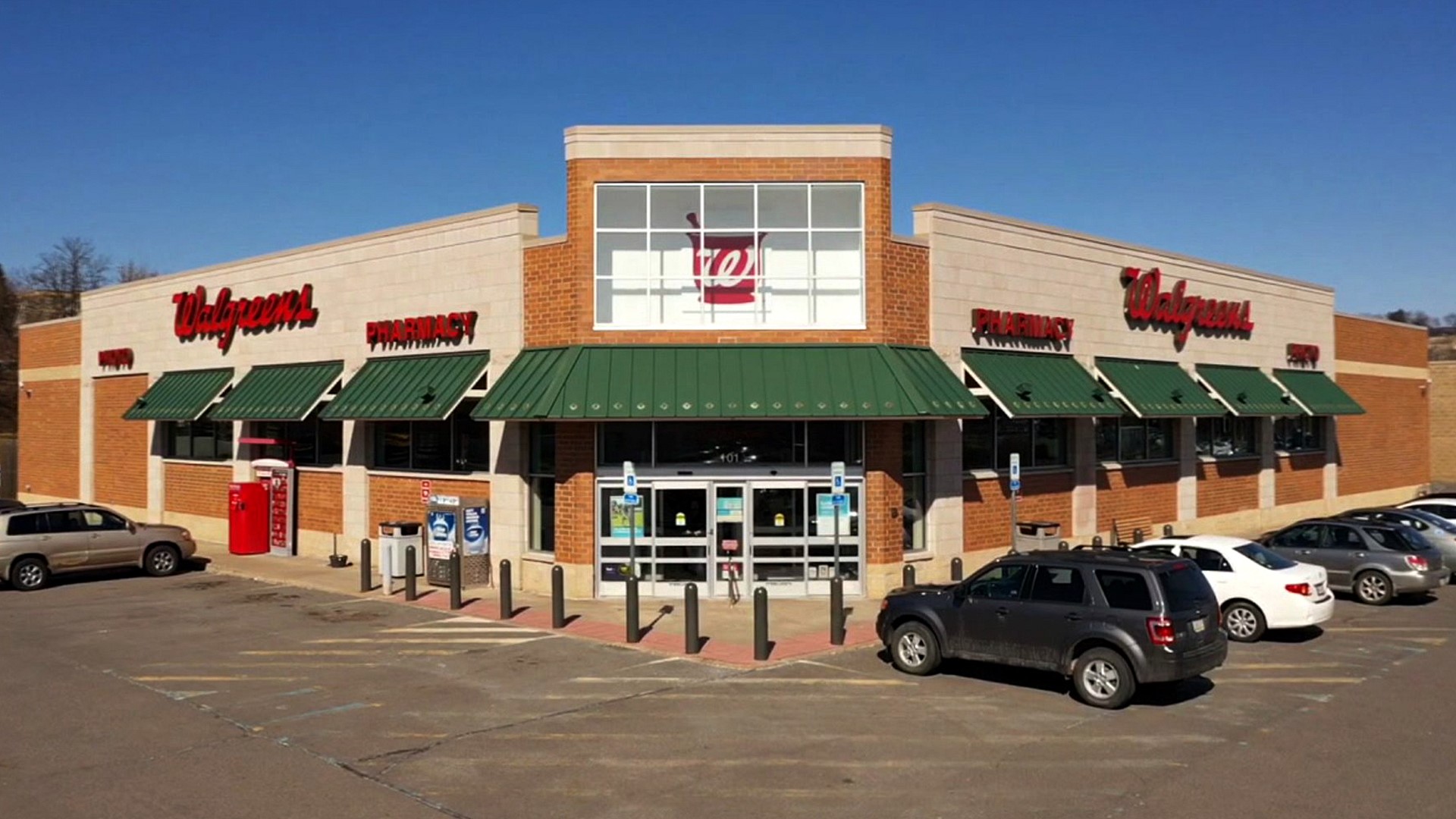 SCRANTON, Pa. — Walgreens on Green Ridge Street in Scranton is shutting its doors for good on Monday, March 2.

"I'm very surprised," Martinez said. "I know everybody in here. they're so friendly, they're so nice."

This location on Green Ridge Street has been open for more than nine years.

Shirley Russell comes here every time she goes grocery shopping at the Giant right behind Walgreens, about two to three times a week.

"I've been coming here since it opened, when they tore the Green Ridge Lanes down," Russell said.

But some customers we spoke to aren't that worried. They say they'll just take their business right across the street.

"This is terrible that this Walgreens is closing because it's so valuable but in a way, it's silly because CVS is right across the street," Russell said.

And that's where Walgreens will be sending all its customers' prescriptions. The transfer will be automatic, and patients should receive a letter in the mail with more information.

Walgreens also tells Newswatch 16 it expects to place the majority of that store's employees in jobs at other area stores.

The company announced back in August that its closing 200 stores across the country.