SCRANTON, Pa. — We learned on Wednesday that Scranton School Director Ken Norton is not alone in owing city garbage fees which cost $300 a year for each p... 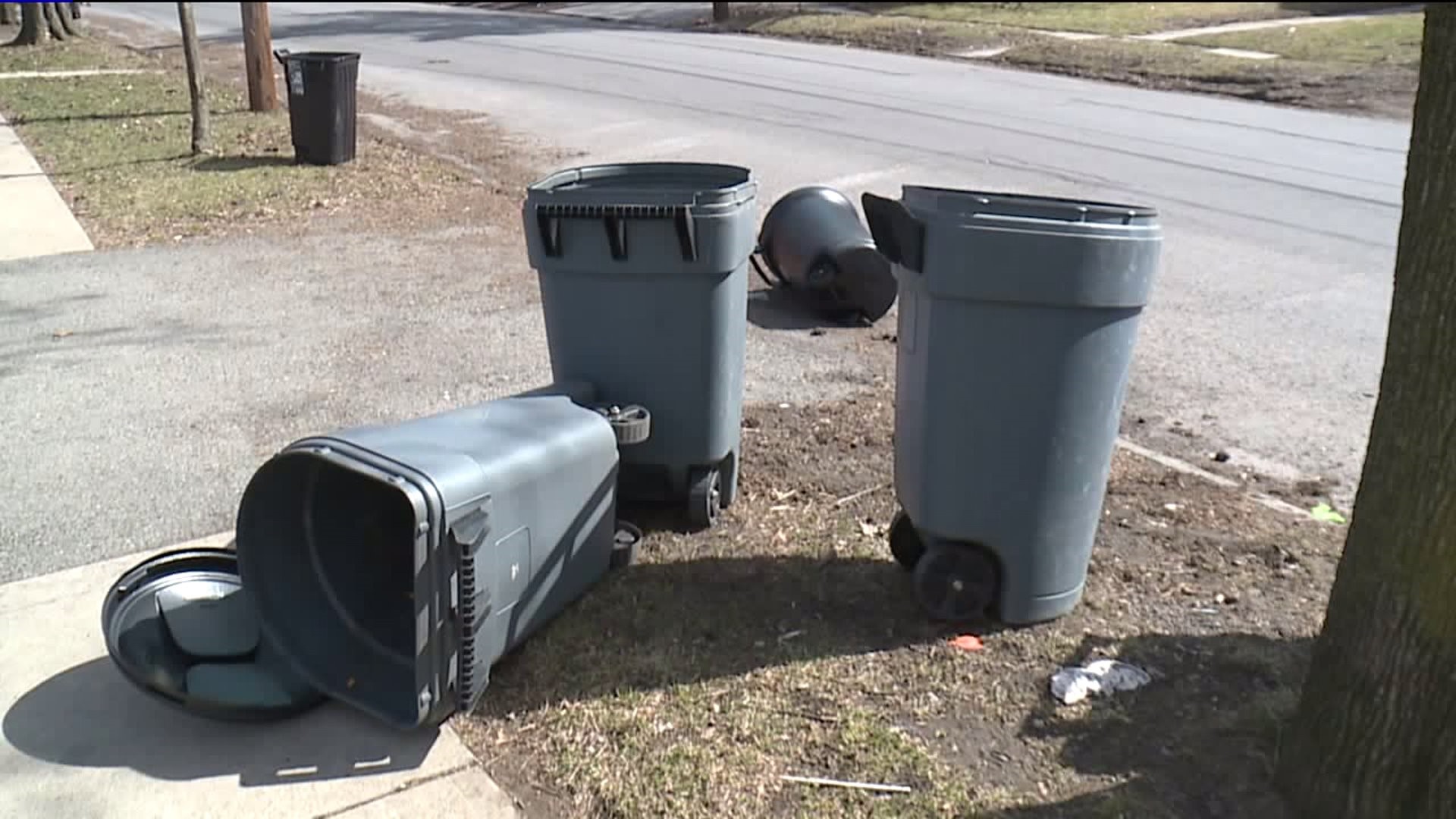 SCRANTON, Pa. -- We learned on Wednesday that Scranton School Director Ken Norton is not alone in owing city garbage fees which cost $300 a year for each property. The total Norton has racked up is astounding; records show he hasn't paid in 17 years.

We found Norton leaving the Lackawanna County Tax Claim Bureau in Scranton. Inside and off camera, he told us he's getting everything under control. He started a payment plan for the county and school taxes he owes.

Sources tell us Norton visited the Scranton city treasurer's office, too, making a dent in his city taxes, as well as in the $22,000 he owes in delinquent city garbage fees.

City records show that Norton has not paid for garbage pickup at his home on Rundle Street in the city's west side since 2002.

That news shocked Sharon Brown, who lives on Sanderson Avenue in Scranton.

"Every year it's paid, yes, because I like my place clean, you see me with my rake!" said Brown.

Brown has lived on Sanderson for 17 years, the same amount of time that's passed since Ken Norton paid his garbage fees.

The news of Norton's delinquencies came out hours after he was appointed Monday night to fill a vacancy on the Scranton School Board.

Norton is not alone. City records show that at least 1,000 city residents, perhaps many more, owe past garbage fees.

$22,000 of the $27,000 Norton owes is in delinquent Scranton garbage fees ($300/yr per property). Norton is not alone...here’s part of the list of city residents who owe garbage fees. pic.twitter.com/5QoXVSpW5M

City officials say stopping pickup for that many people could pose a public health risk. Scranton started placing liens on delinquent properties in 2017, but that's one of the only recourses the city has to collect late garbage fees.

City residents say if public officials don't pay their garbage fee, what's the incentive for them to pay?

Norton is not an elected official yet. He was appointed to fill a vacant seat on the Scranton School Board that is up for reelection at the end of the year. Norton says he won't resign over his delinquencies.