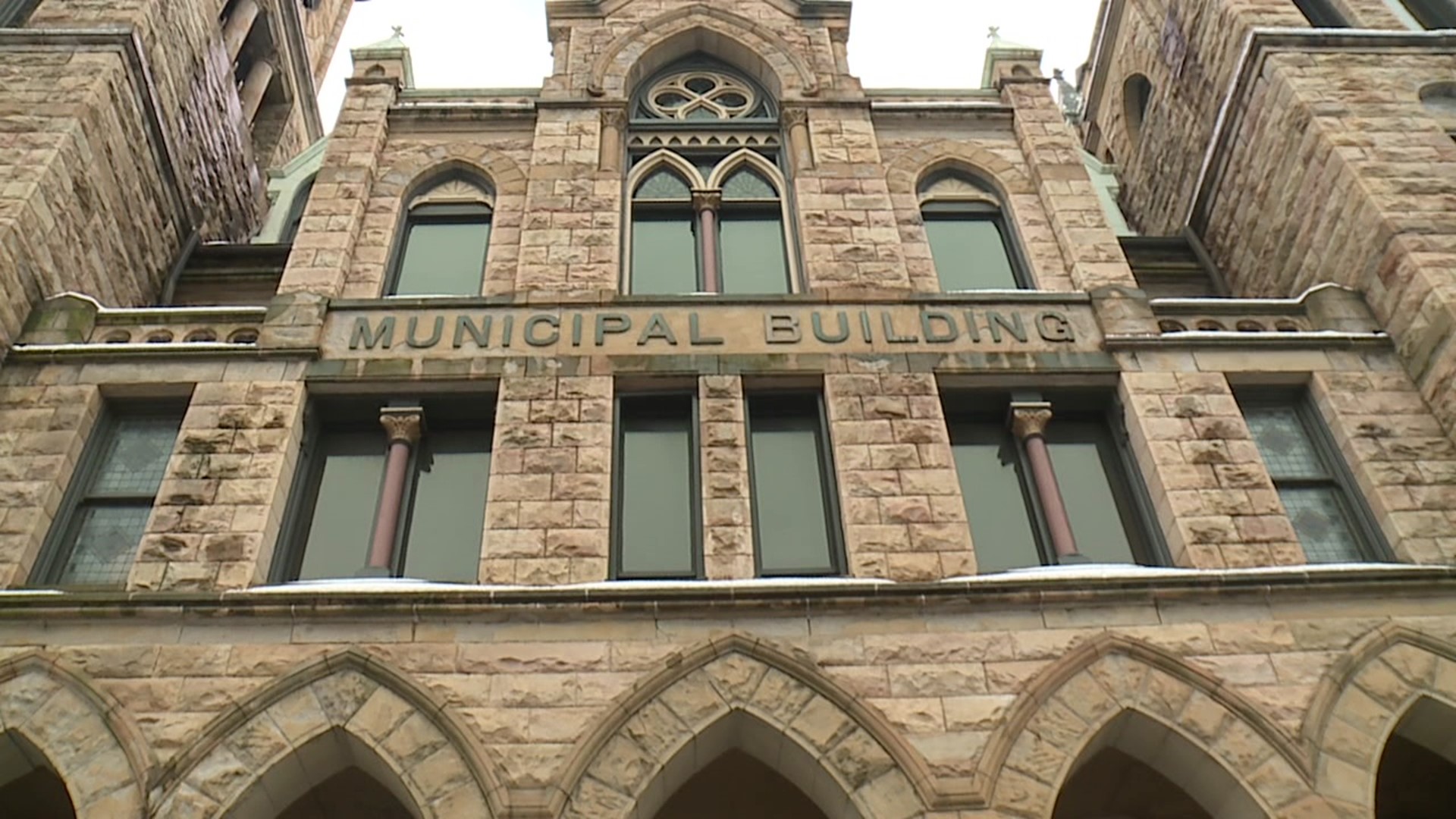 SCRANTON, Pa. — Jane Pattison wasn't prepared for what she saw when she opened her Scranton tax bill this month.

"When I opened mine, I almost had a stroke!" she said.

She called her best friend Maureen Neu, and she had the same thing. A higher total than expected.

"I said, 'Why is my bill so high?' And as they're reading down it, it says refuse, your $600 for your garbage bill is on there. Wait a minute. Nobody told me that," Pattison added.

If you take a look at each line item on the bill, you can see the extra money is for the 2021 city garbage fee, which usually comes in a separate bill.

Both Pattison and Neu almost overdrew their escrow accounts.

Scranton Mayor Paige Cognetti told Newswatch 16 the consolidated bill cuts down on paperwork at City Hall. It should also increase the collection of garbage fees.

In previous years, only about 65% of city residents even paid for their garbage pickup.

The Mayor said moving the fee also has some benefits for residents.

"It's better for collections, you're just going to get the one bill in February, and you can pay it all at once if you can. Or, what's also great for residents, you can pay in four installments," Mayor Cognetti said.

Plus, city residents can still receive a 10% discount on their garbage fee if they pay before March 15.