Thomas Evans was arrested on theft and weapons violations. 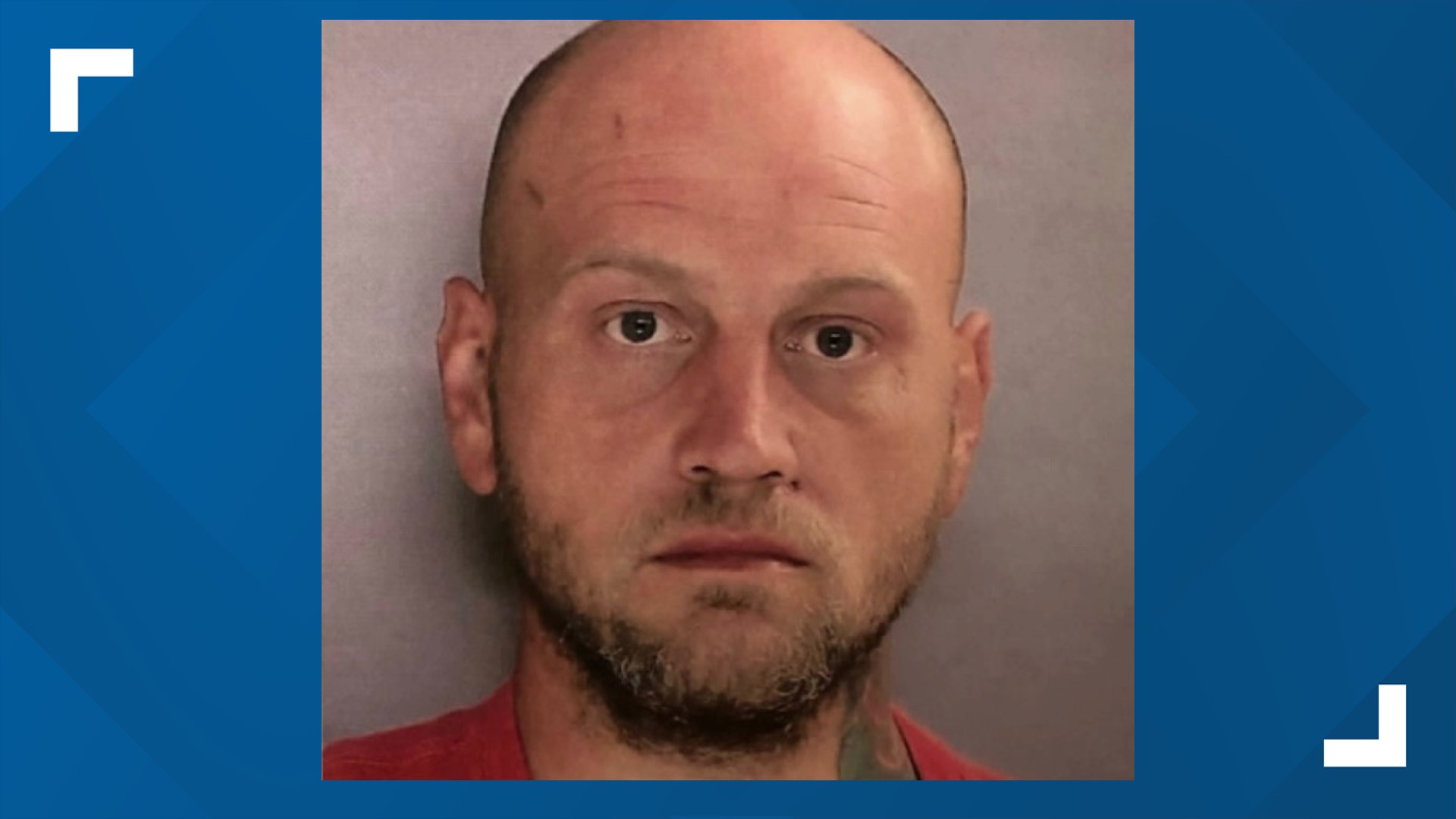 SCRANTON, Pa. — The husband of a woman who was found dead in her Scranton home has been charged with attempted homicide but not in connection with that case. He allegedly tried to strangle his cellmate in prison.

The home in the 800 block of North Sumner Avenue in Scranton is still an active crime scene.

Investigators say Tara Evans, 37, was killed in the home on Monday night.

RELATED: Scranton woman murdered in her home, husband charged with stealing her gun

Her husband, Thomas Evans, 36, was arrested on theft and weapons violations. Scranton police say he stole his wife's gun from inside the home.

Police have not yet named him as a suspect in her murder, but on Tuesday, he was charged with attempted homicide after an incident inside the Lackawanna County Prison.

According to court papers, Evans tried to strangle his cellmate, who he recognized from a drug addiction clinic.

A corrections officer says when he arrived, the cellmate's trachea tube, which he uses to breathe, was on the floor, and the cellmate was gasping for air.

The man told detectives Evans used the string that holds his tube in place to choke him while saying to him, "you're going to die, they're making me do this."

Scranton police say Evans has prior felony convictions, including criminal trespassing and theft.

We're still waiting to see if he'll face more charges in connection with his wife's murder.

There's a small memorial outside the home on North Sumner Avenue with balloons and candles. Neighbors tell us Tara Evans had three children.